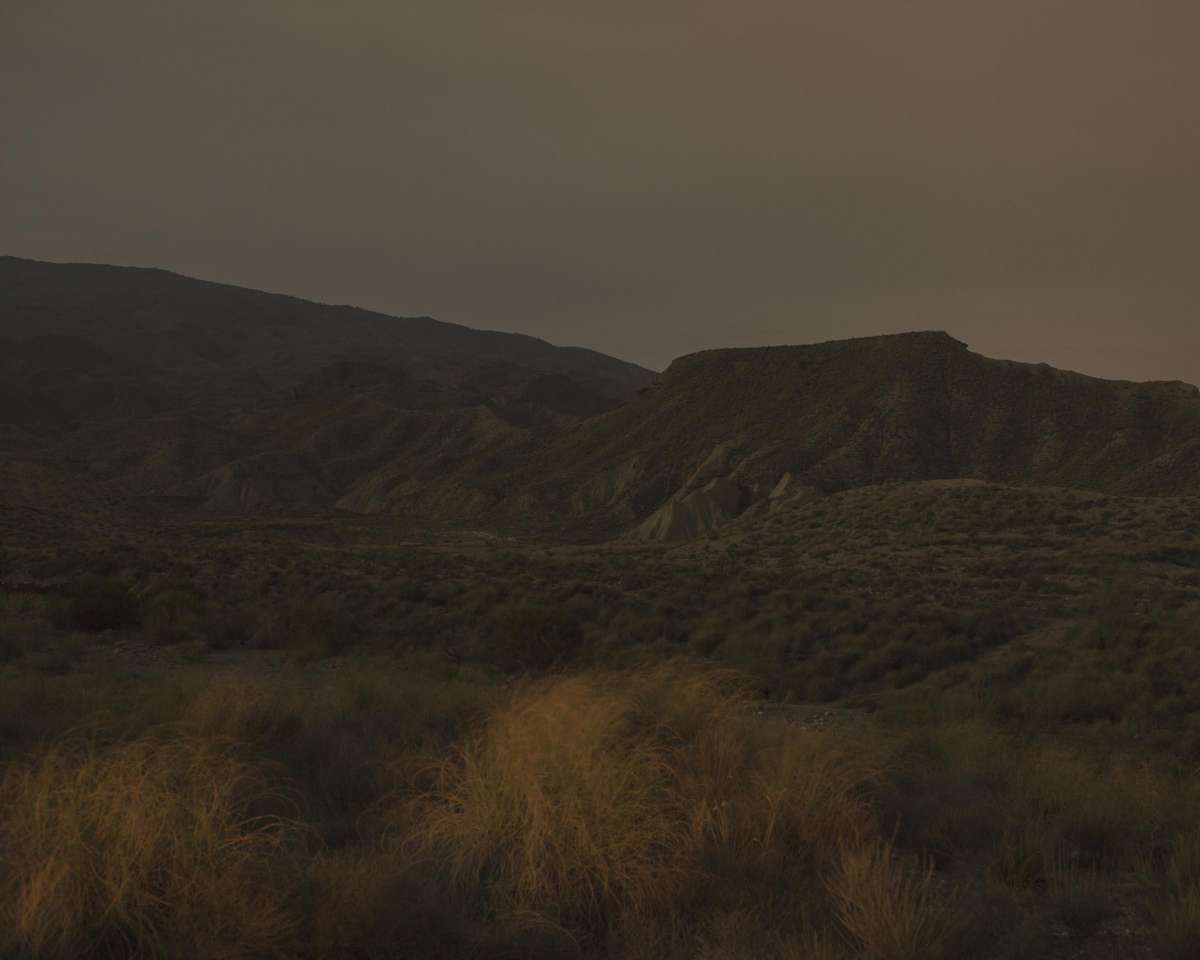 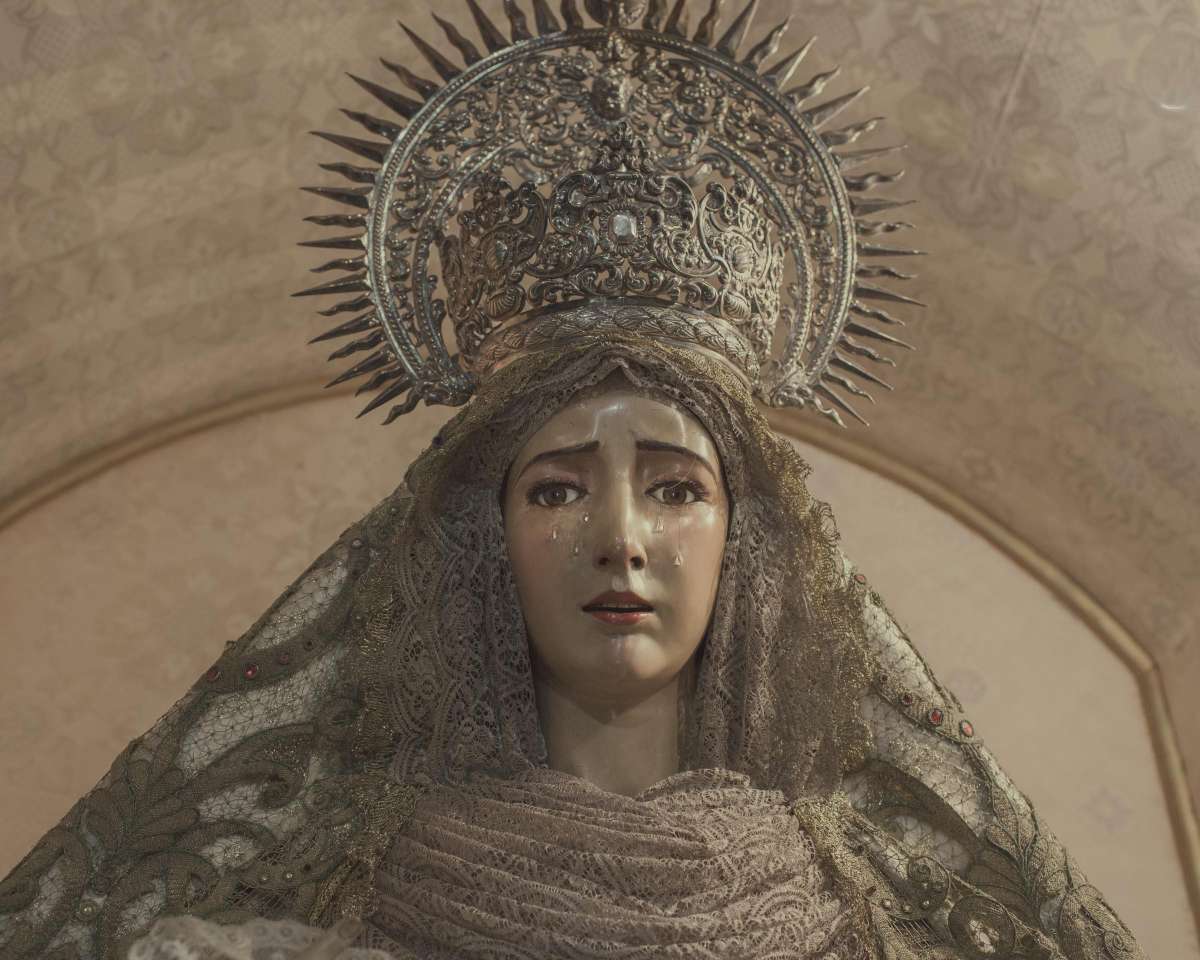 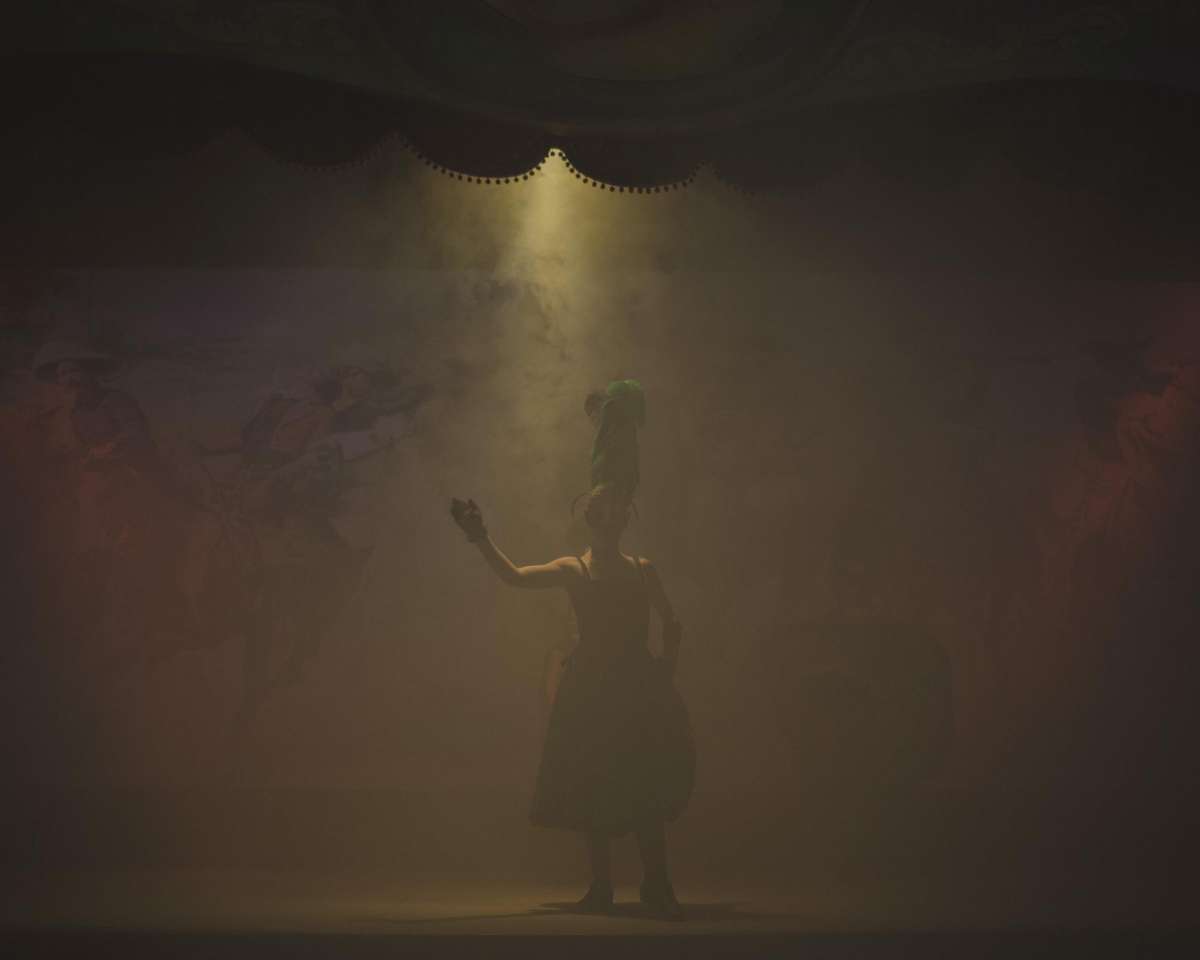 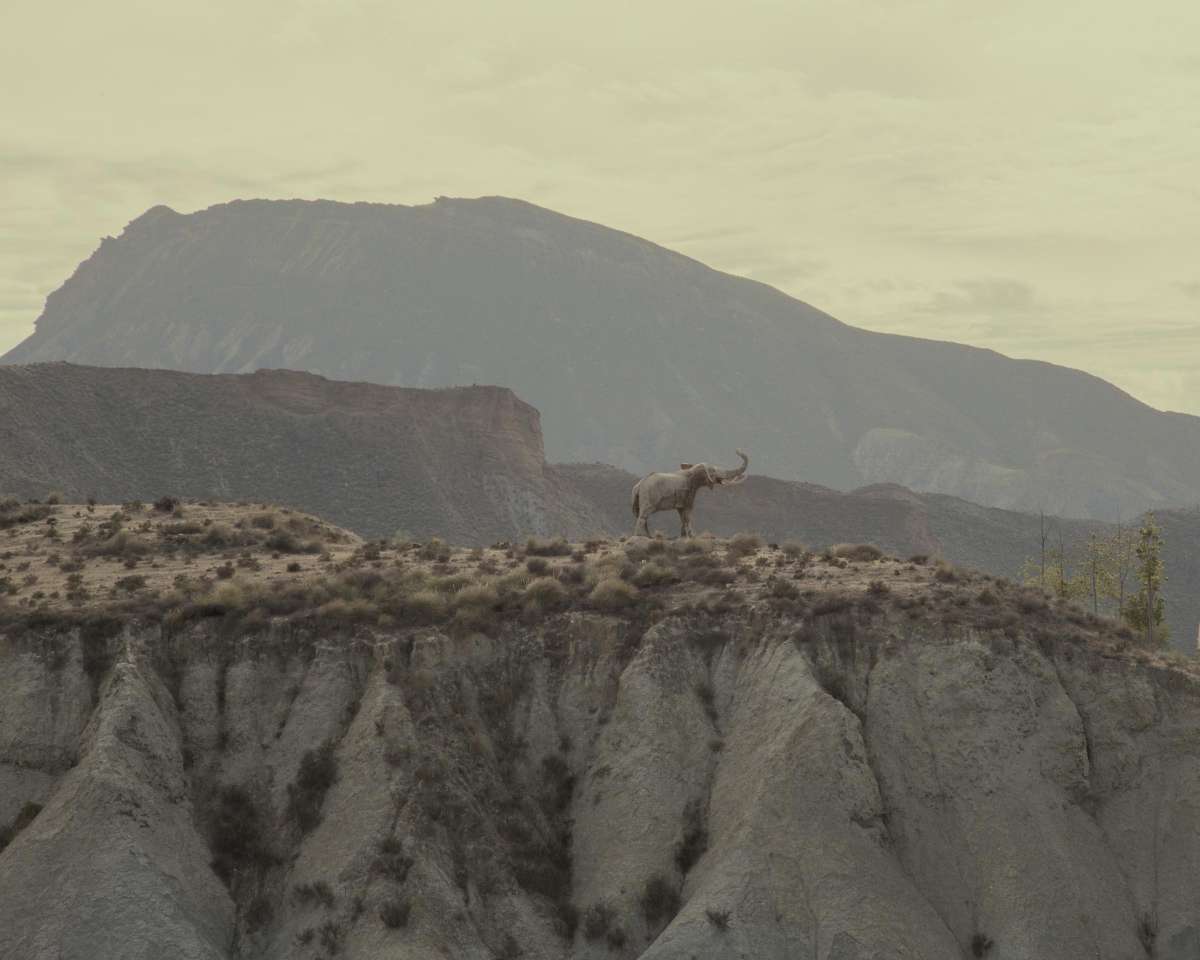 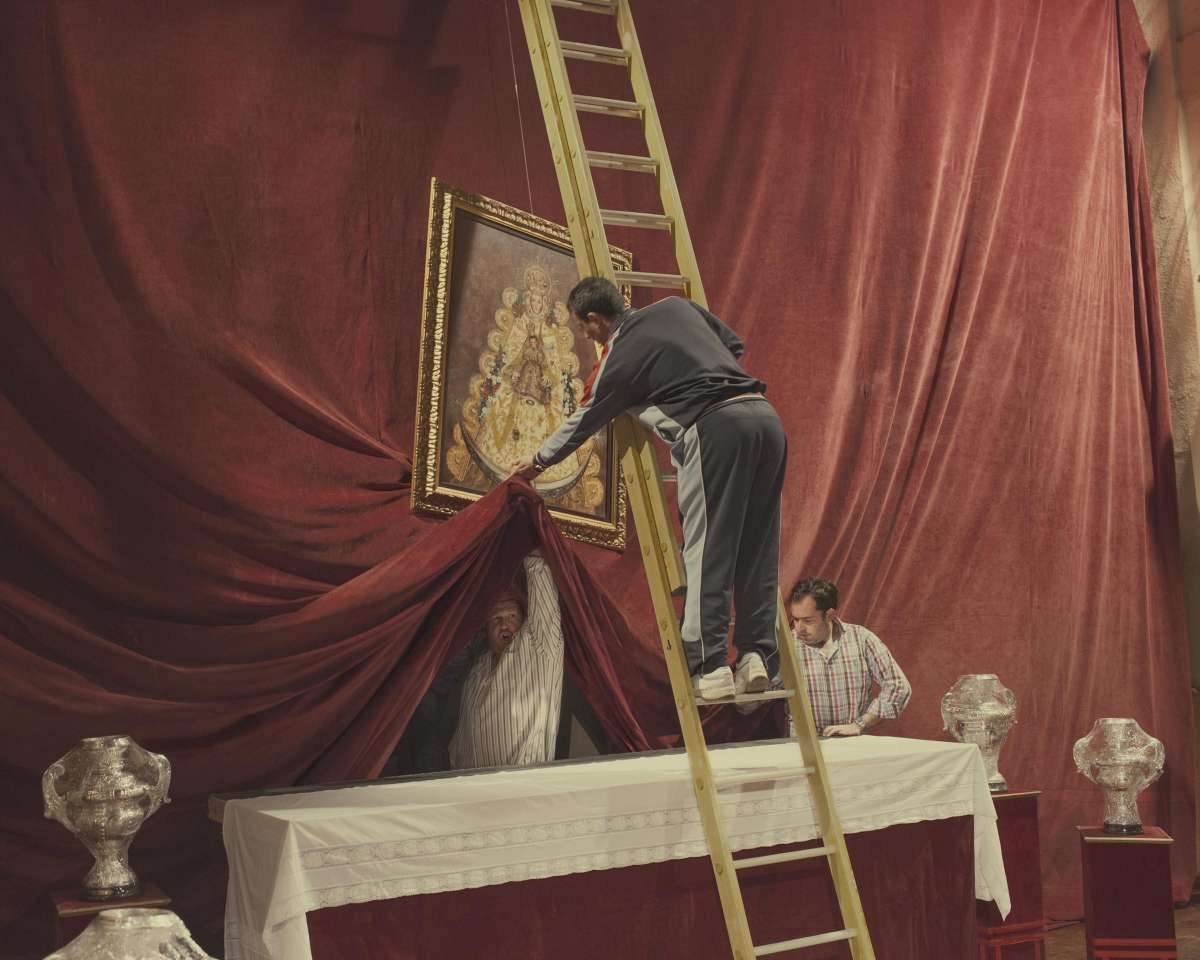 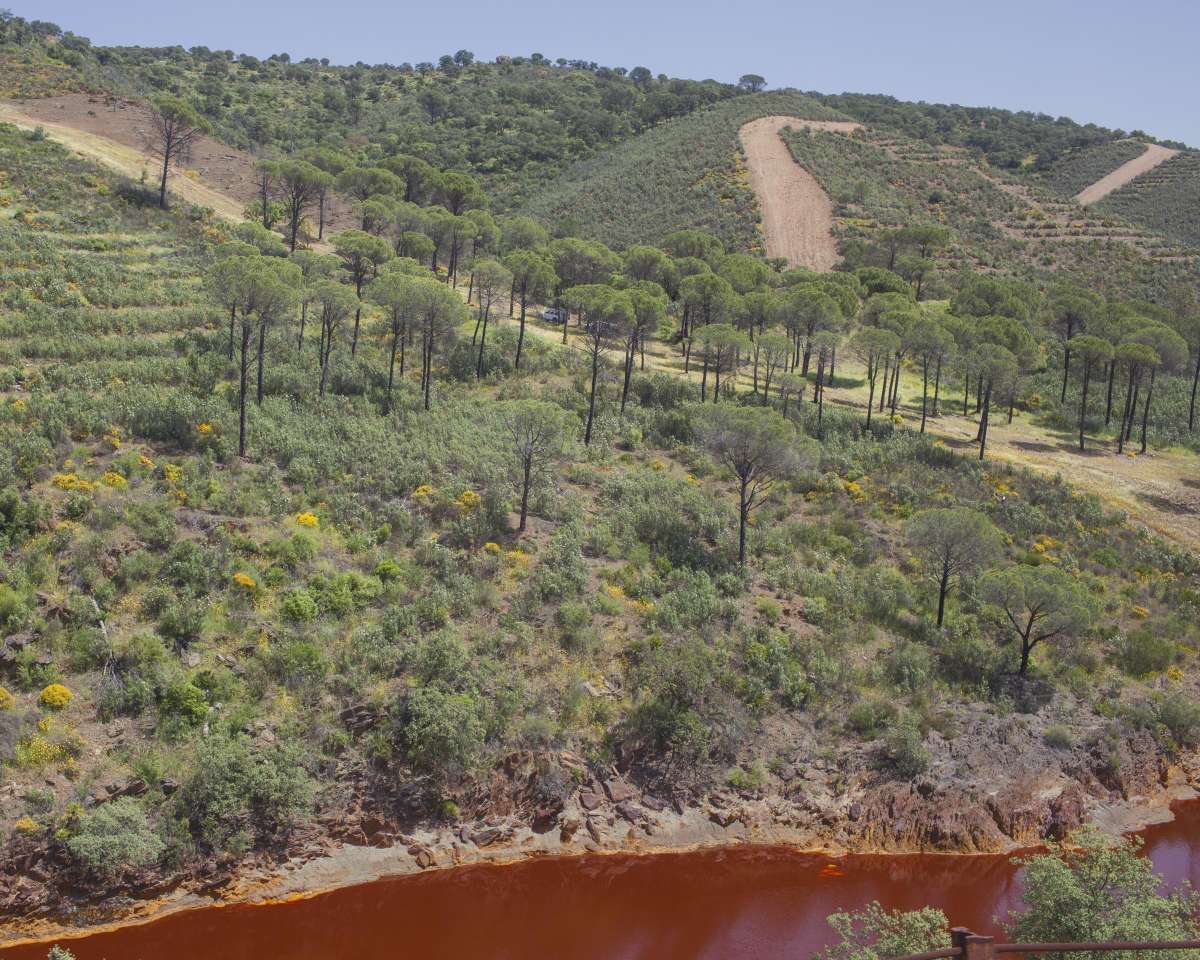 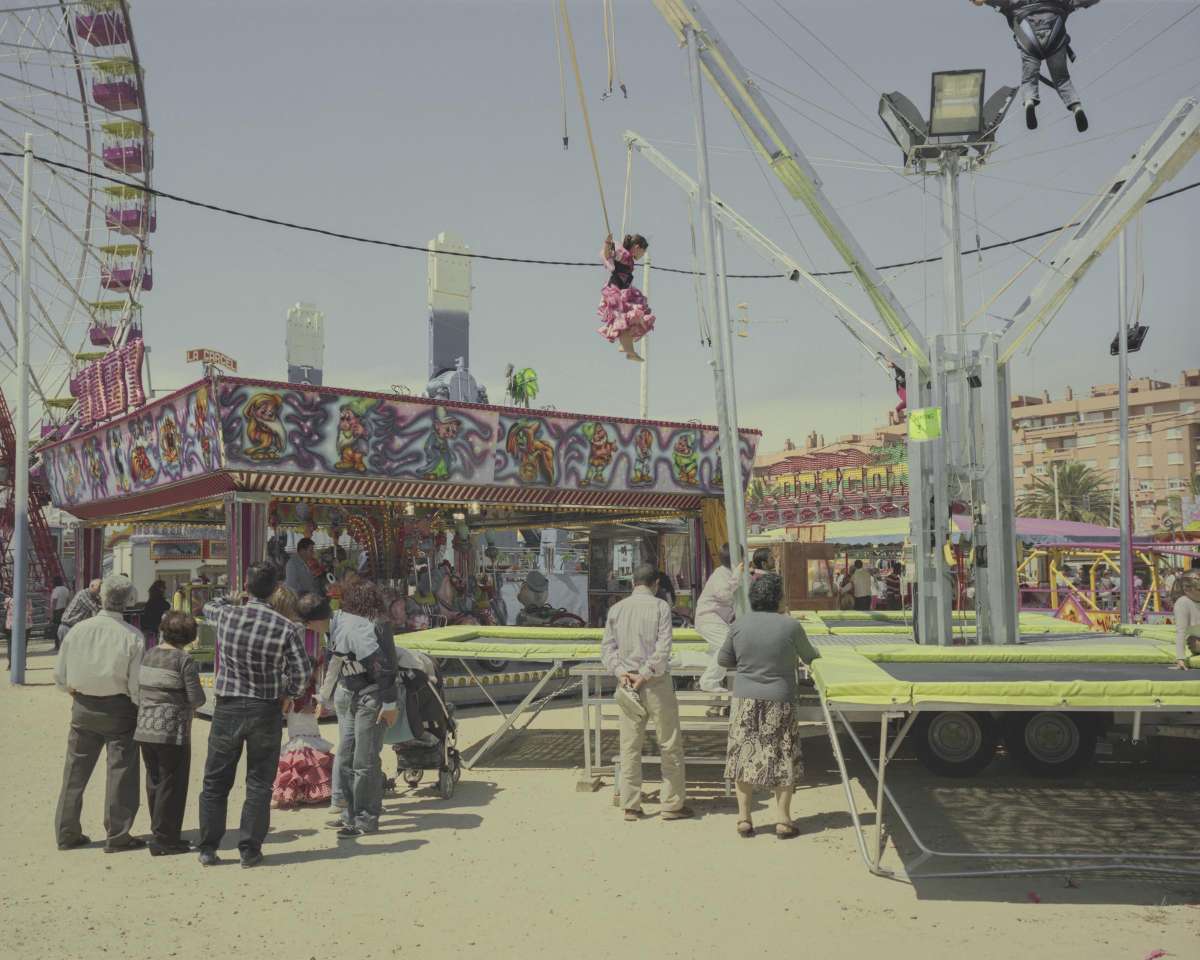 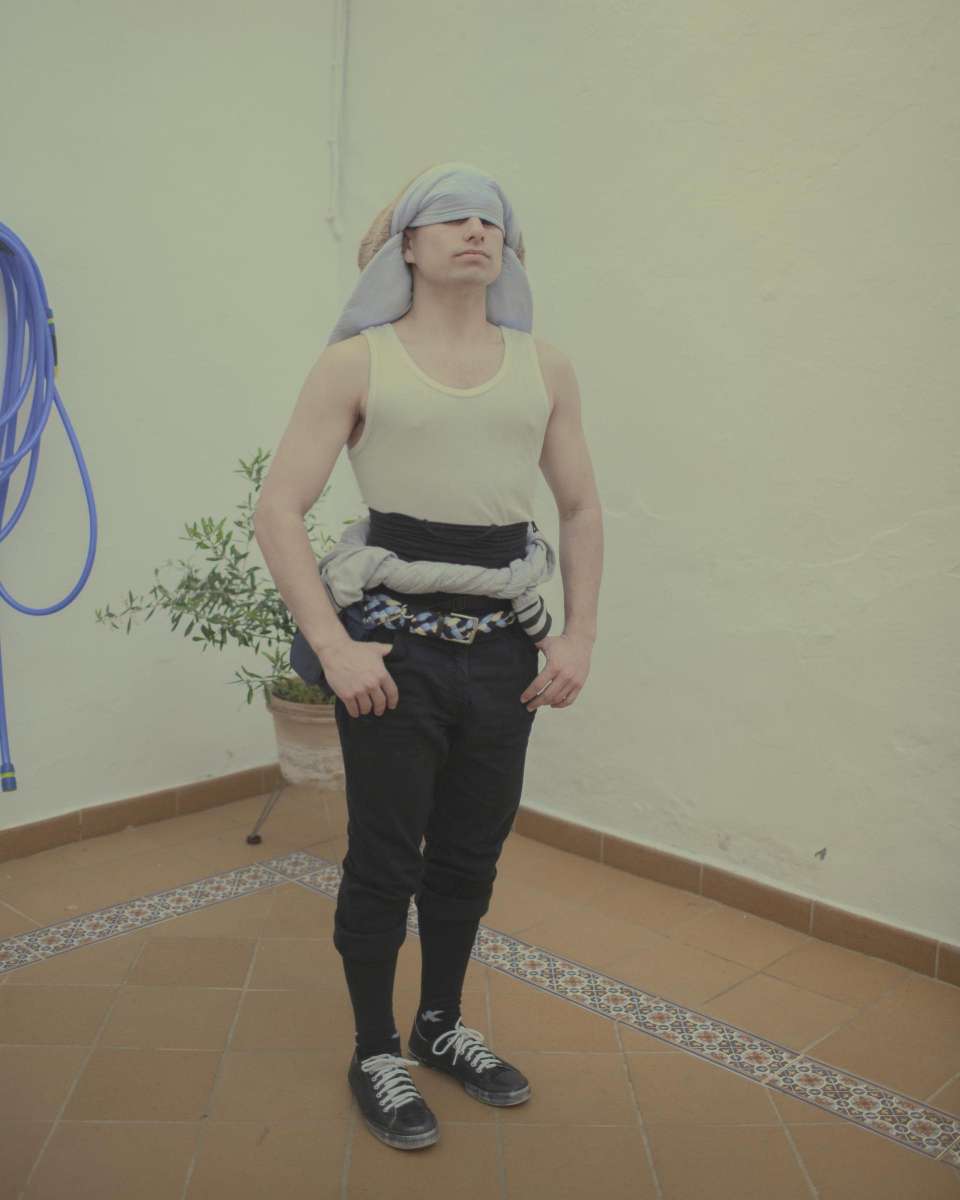 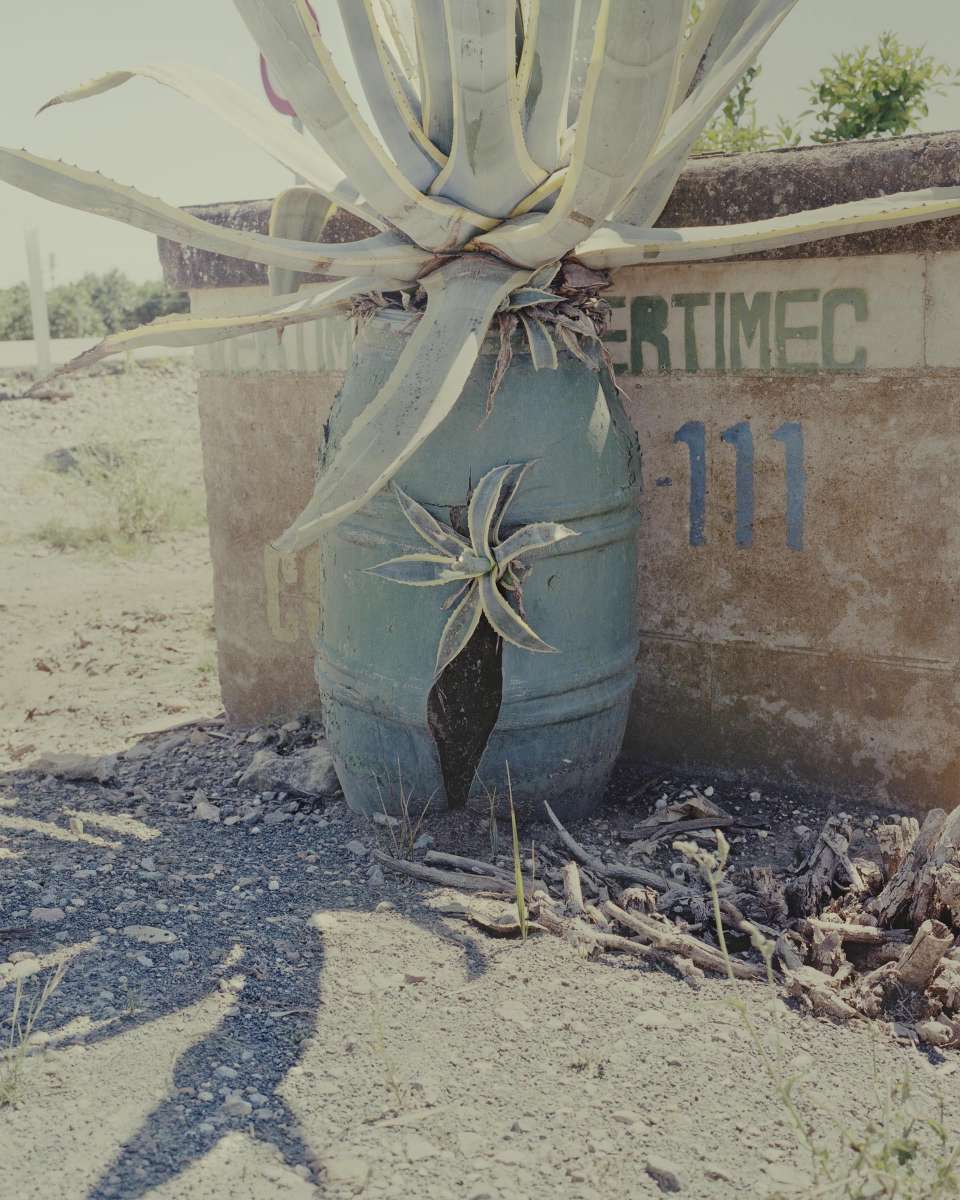 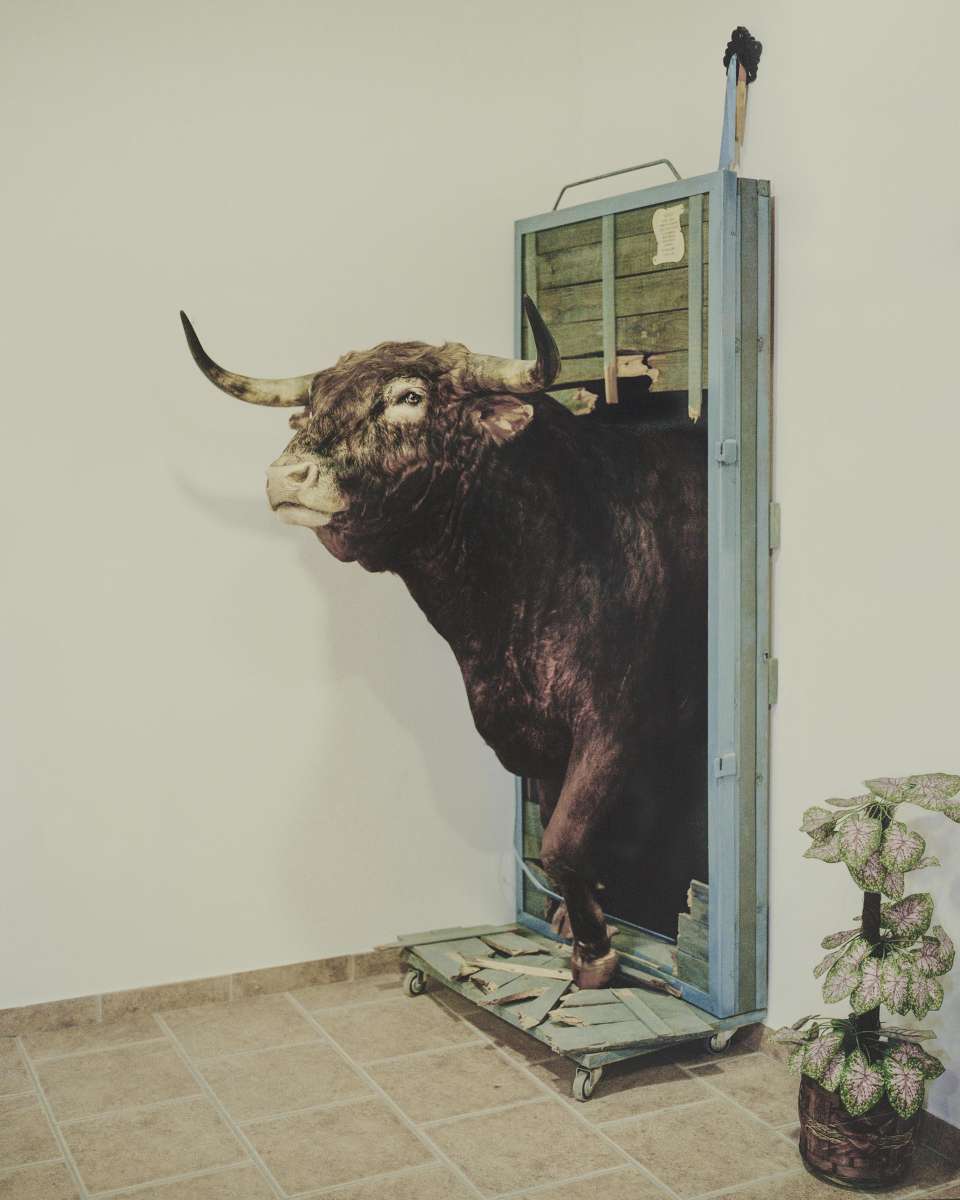 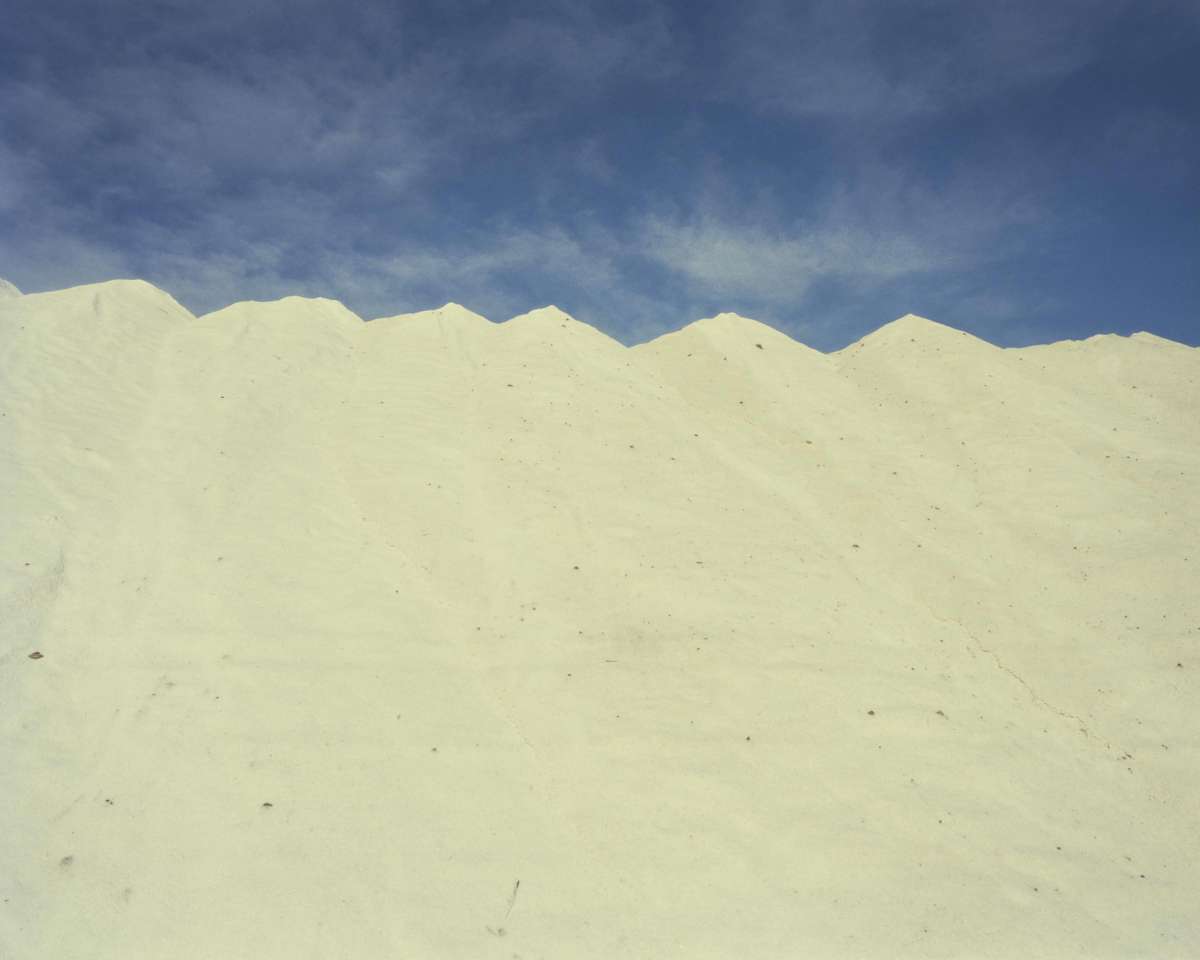 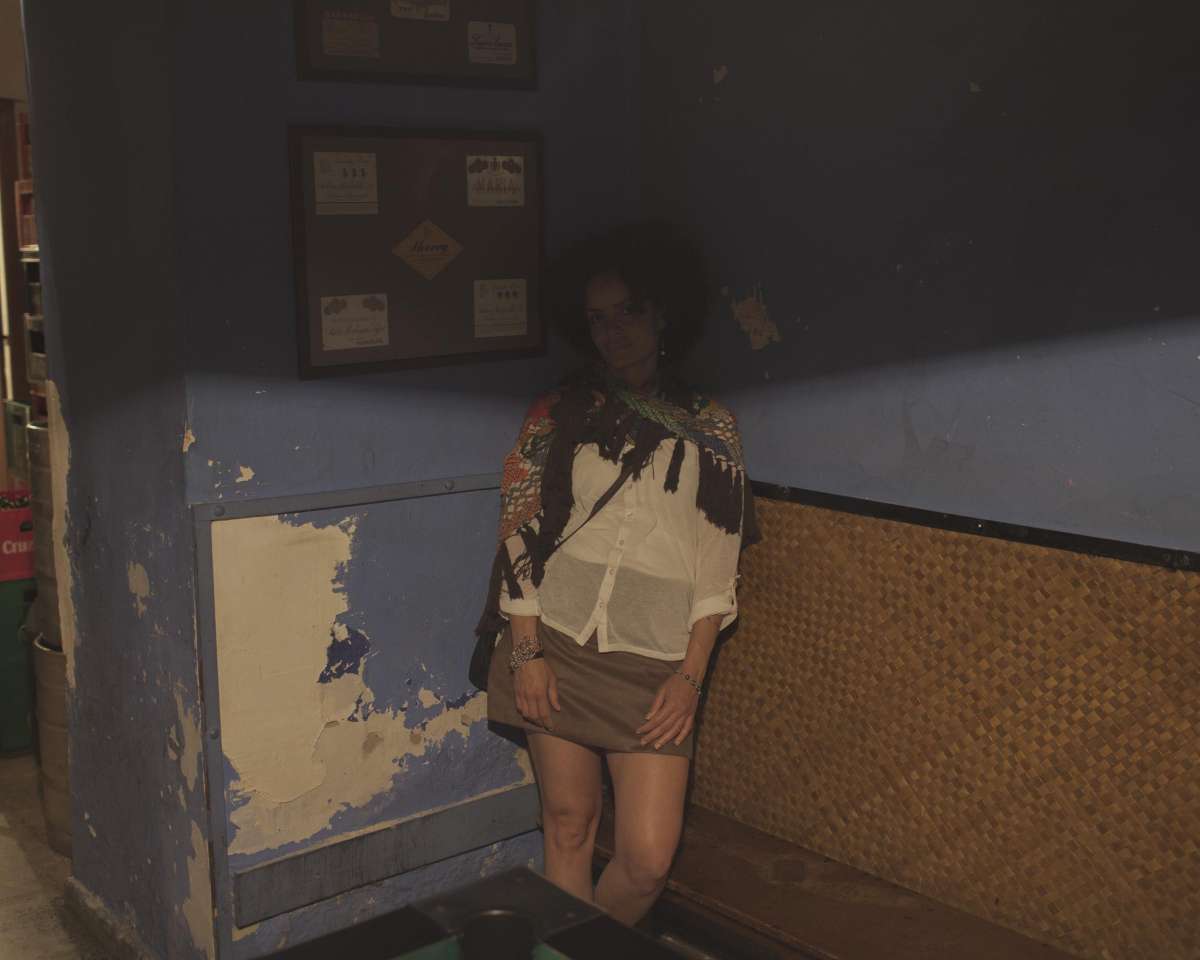 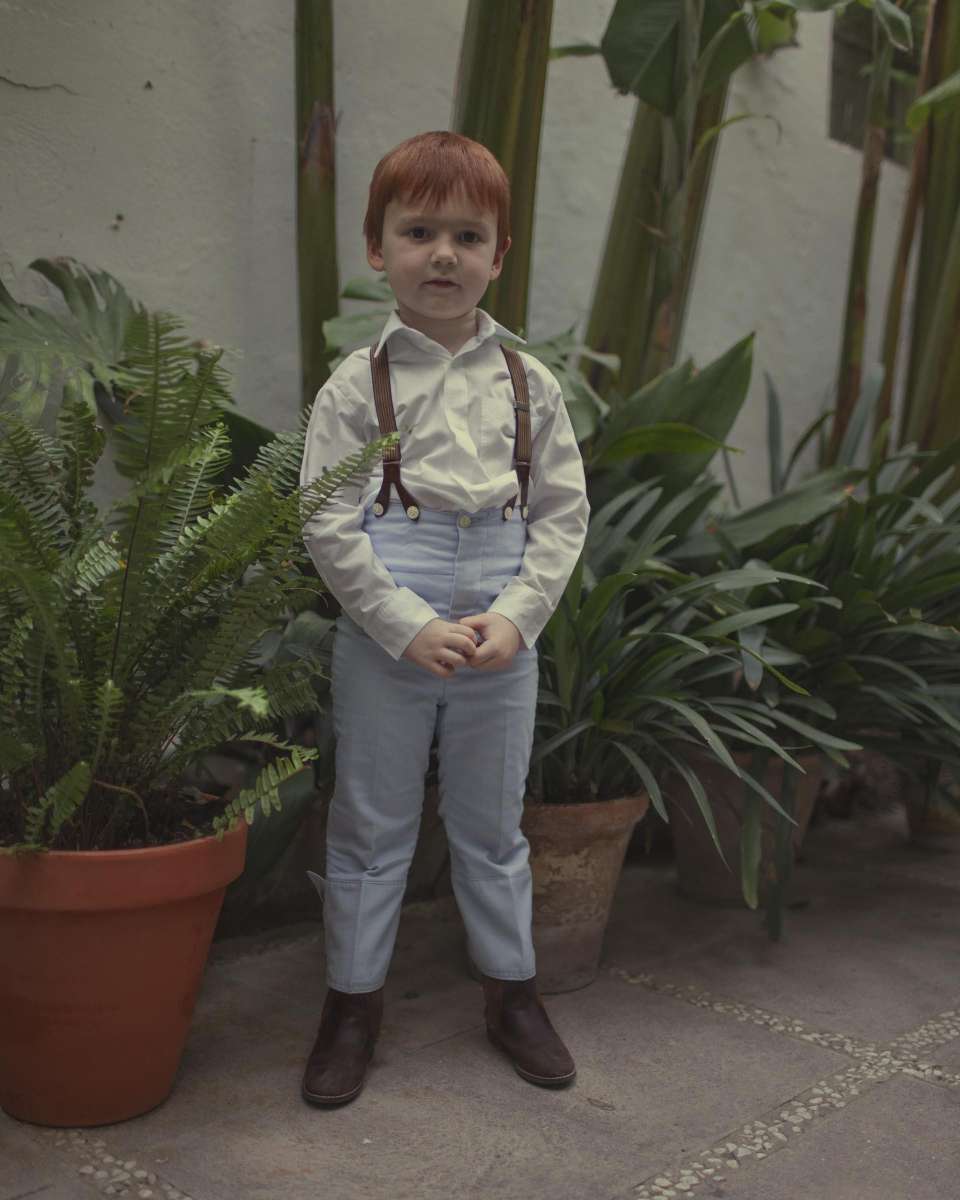 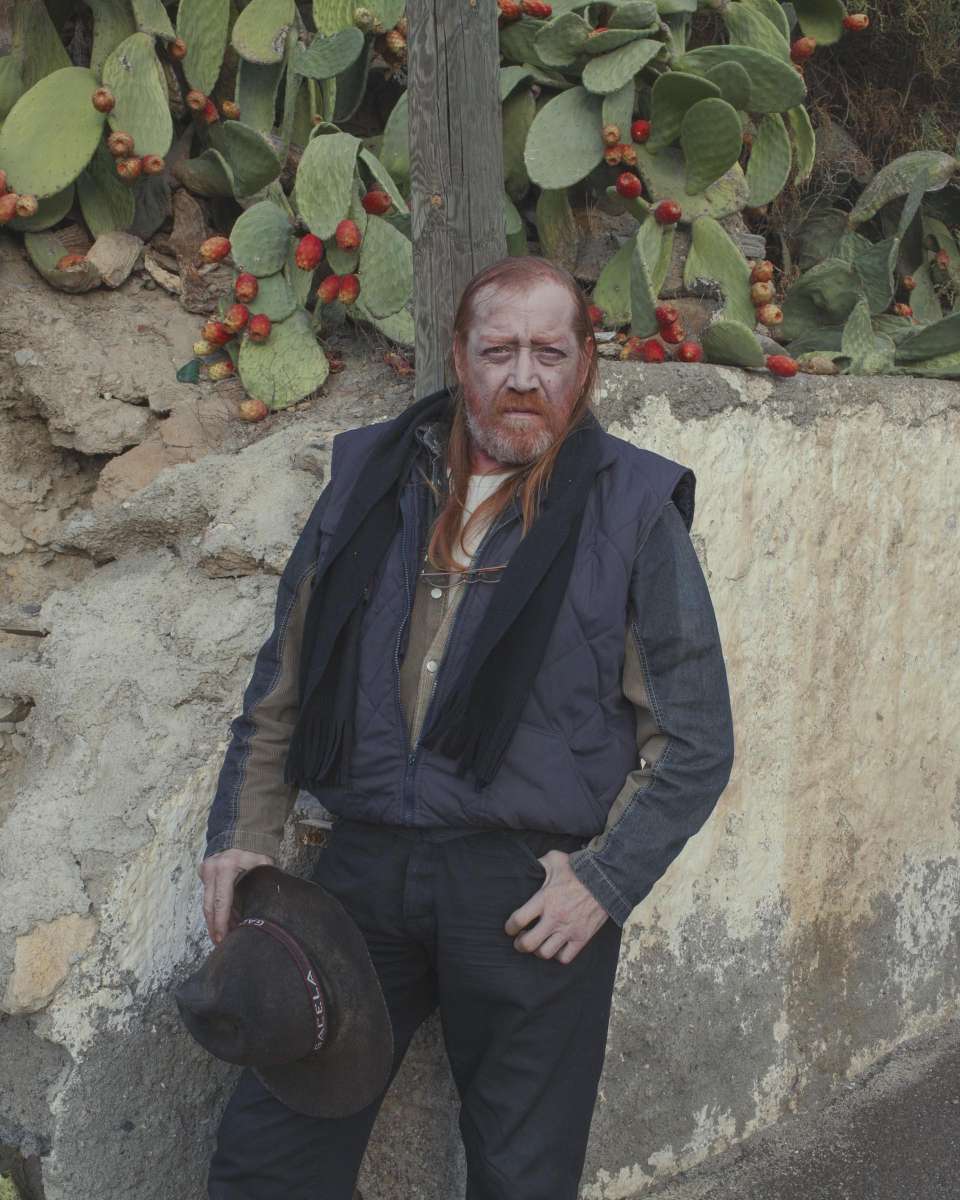 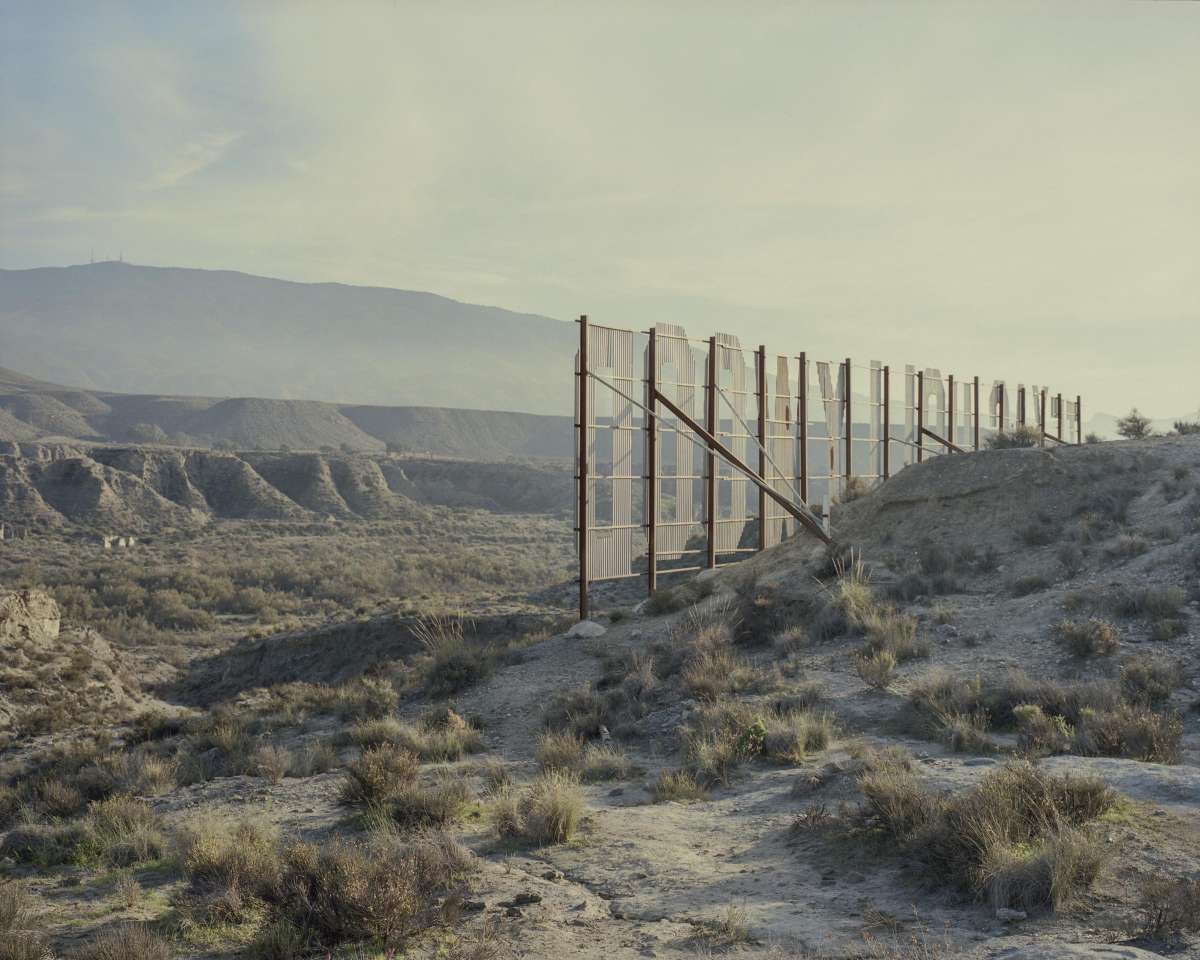 At home I always used to linger with curiosity at an old photograph of some of my Andalusian relatives. With the passing of years this photograph has given me an image of how I think Andalusia might be. 'SW' is the result of approximately three years of research in the south of Spain, an area I did not know nor in which I have lived, but which is my family’s place of origin and current place of residence.

To travel through Andalusia now that the global world has left its mark everywhere, even here, led me to reflect on the clash between contradictory elements in this land, that appears to hang in a balance between reality and fiction and that, wherever we go, lingers like the background of a film. A linguistic game that is between the discovery of memory and the creation of a new one. The Photographic language allows us to create echoes, re- verberations, flashbacks, the in- tegration of the present scene with the story of past conscious experiences.

My intention has not been to reproduce the tangible aspects of a place, but to give shape to a body of memories and impressions born of my personal history or of something unconcluded. Concentrated in the images are visible apparitions whose existence is a mystery, while on the other hand, the mystery is something real in the mind, through the repeating, varying, developing and transposing elements of the memory.

Get the book, published by Ediciones Anómalas. 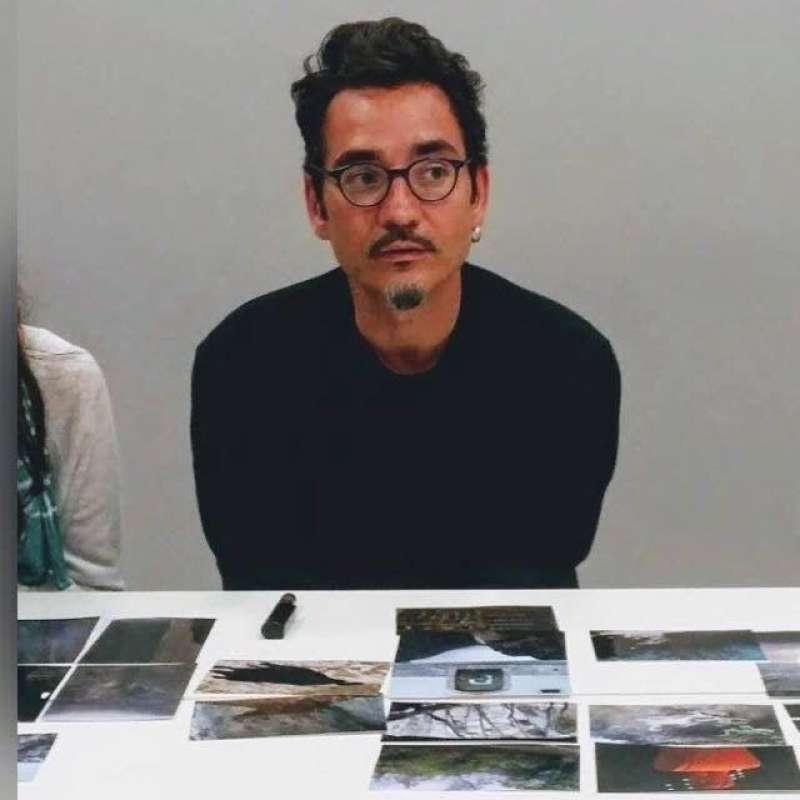 Alvaro Deprit was born in Madrid and has been living in Italy since 2004. He studied German Philology in the 'UCM' of Madrid and 'Otto Friedrich' of Bamberg (Germany) and Sociology in the 'Università D’Annunzio' of Chieti (Italy). He focuses on the idea that the weave of the world comes from relational processes -the idea that reality is less solid than it appears. He is therefore interested in the narrative nature of identity seen as an emerging process and of the individual that exists as a relational pattern. Alvaro is the author of three books and his work has been exhibited in festivals and galleries in Arles, Rome, Barcelona, Madrid, London and New York and his clients and publications include L’Espresso, Newsweek, Playboy, Internazionale, Vanity Fair, New York Times, Das Magazin, El Periódico, The Fader, Riders, Bulletin, El Pais, NZZ, DLaRepubblica, The Guardian, British Journal of Photography.