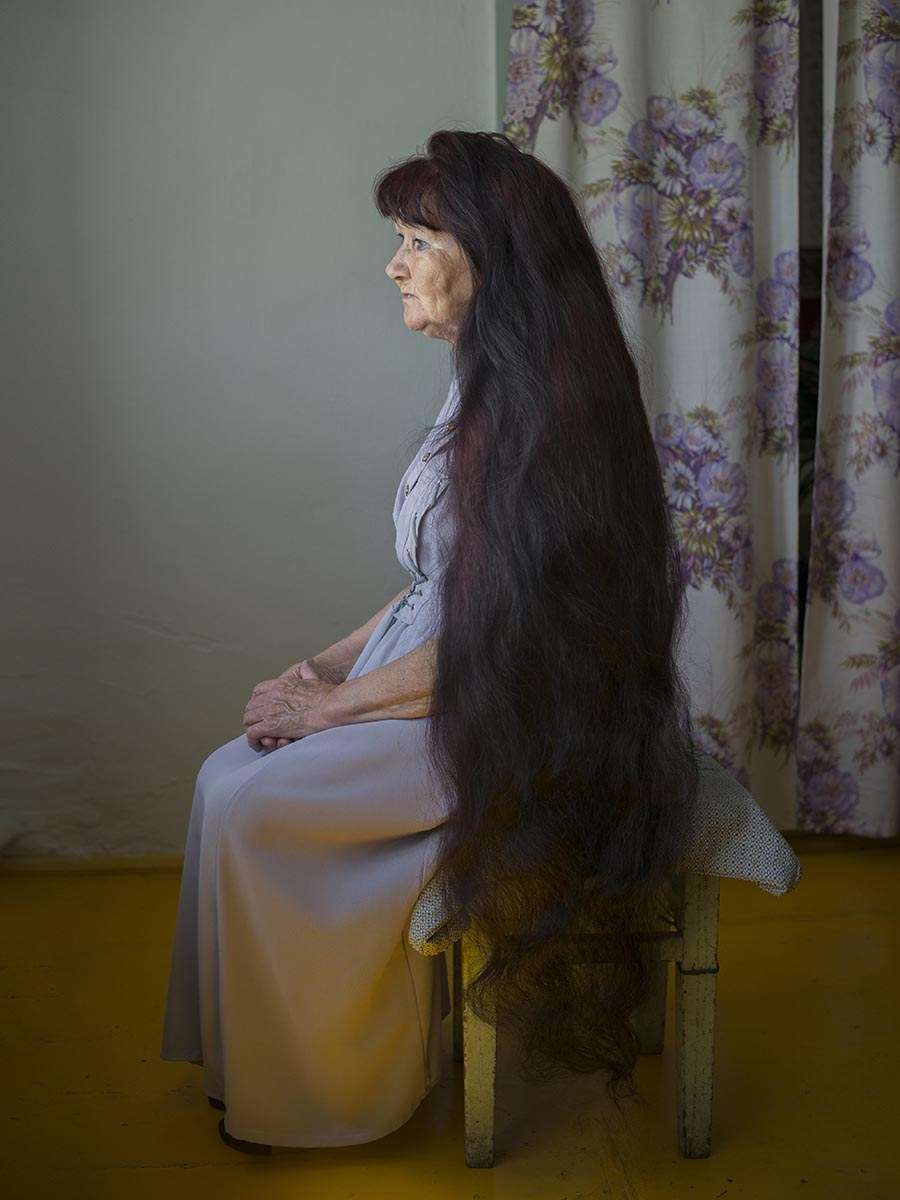 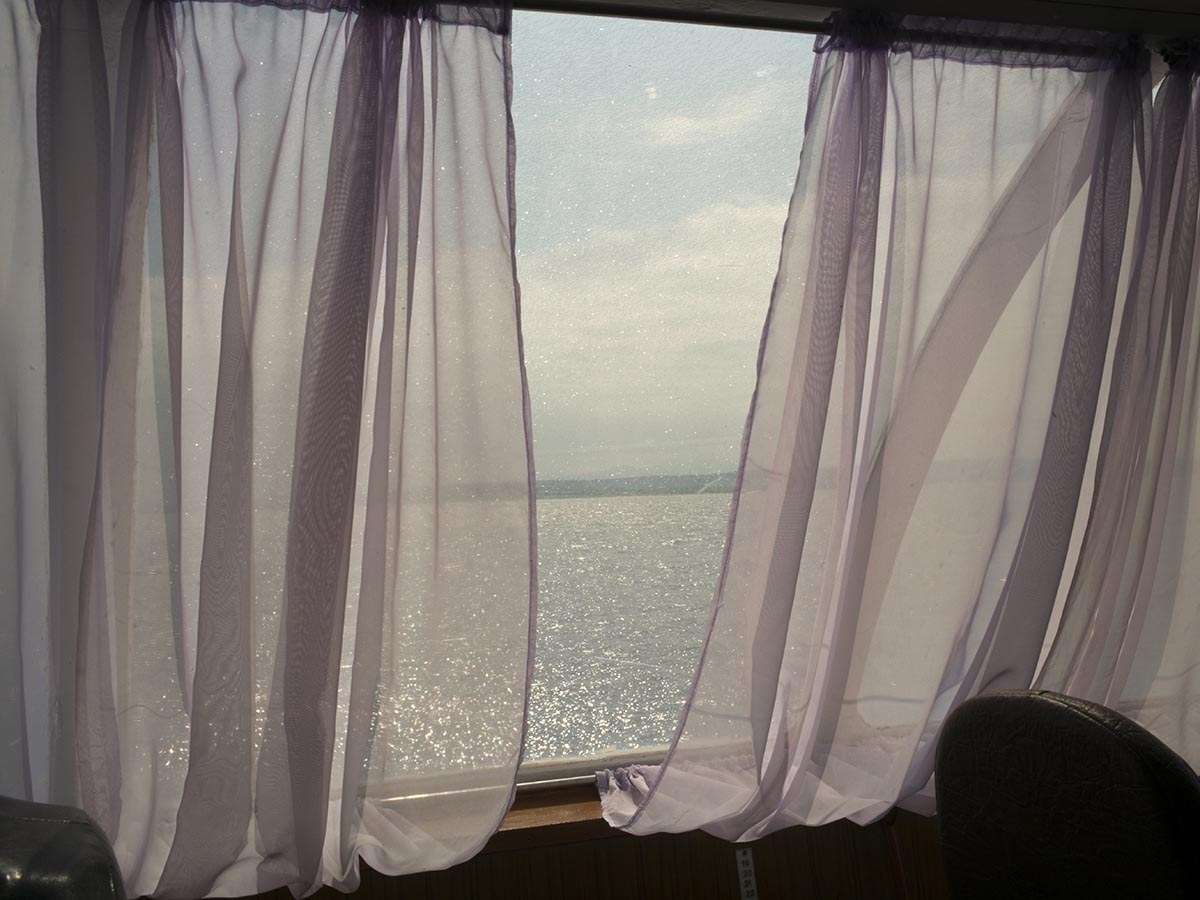 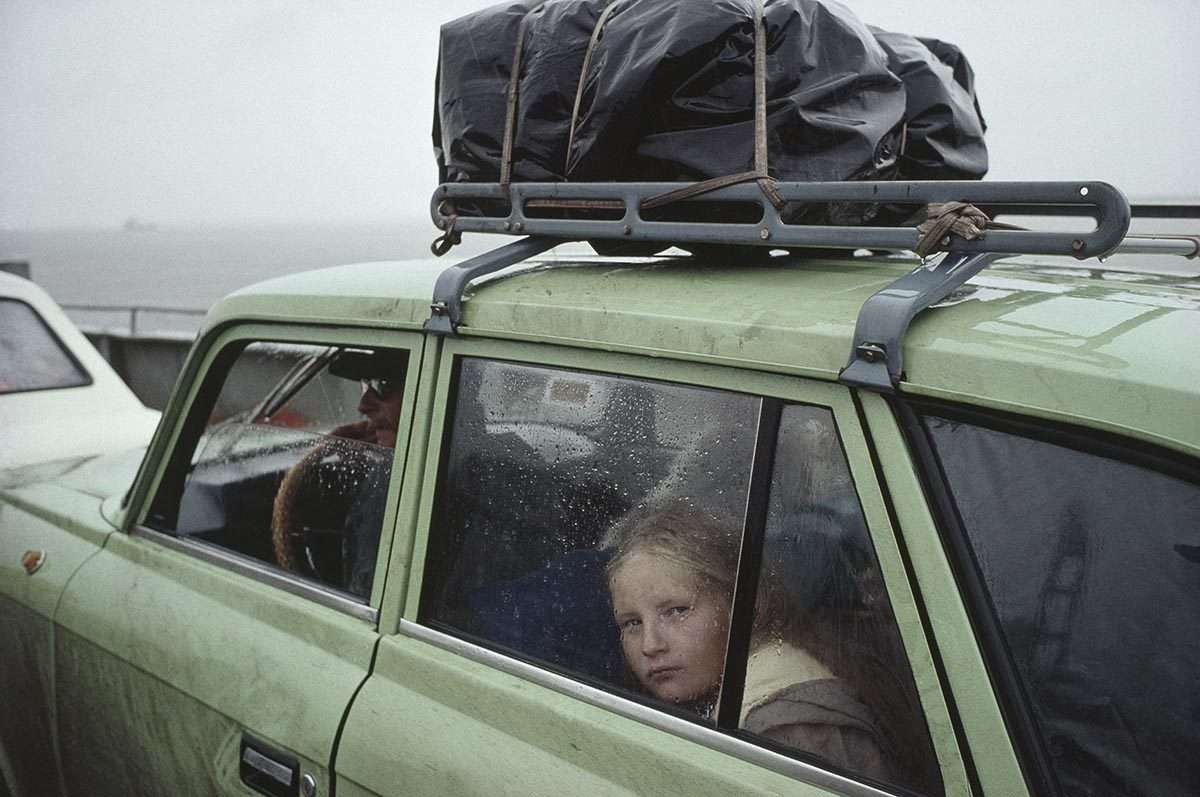 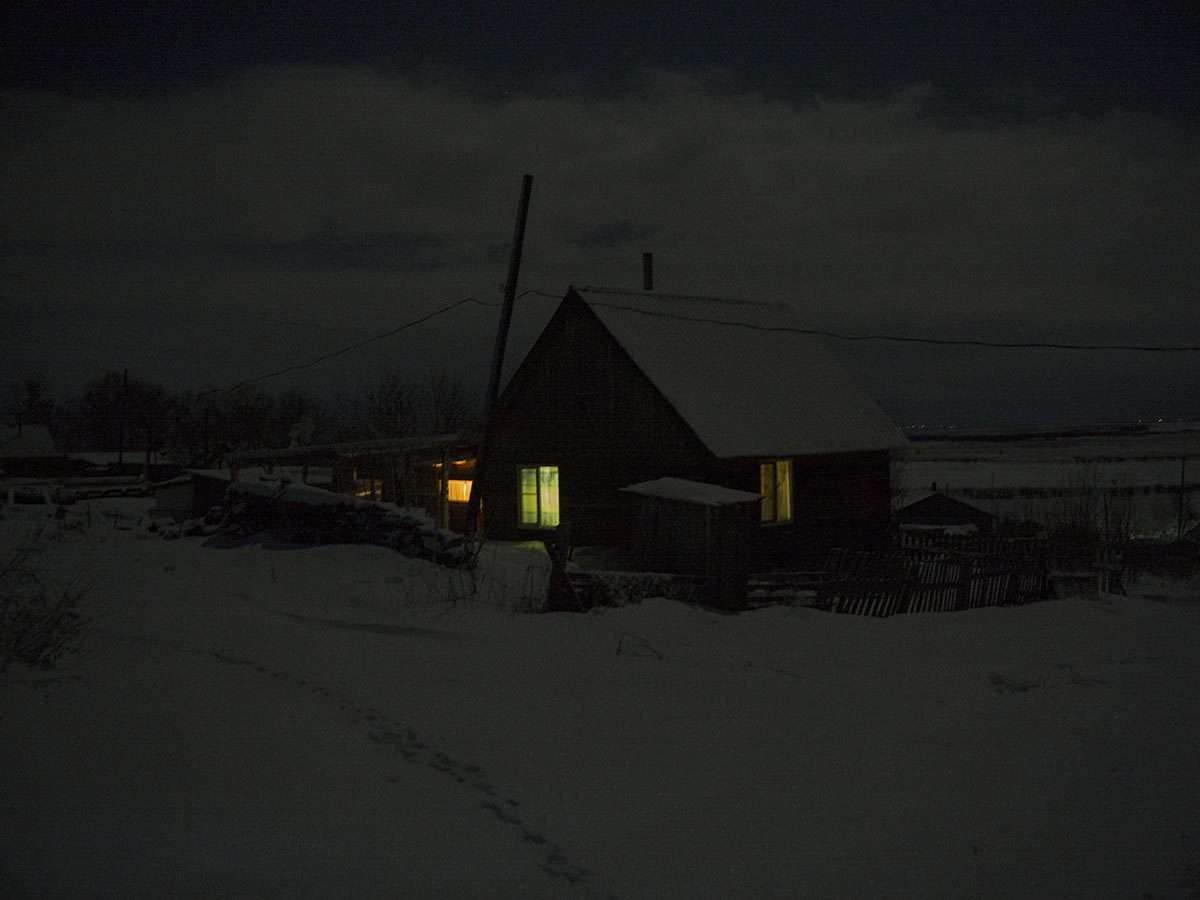 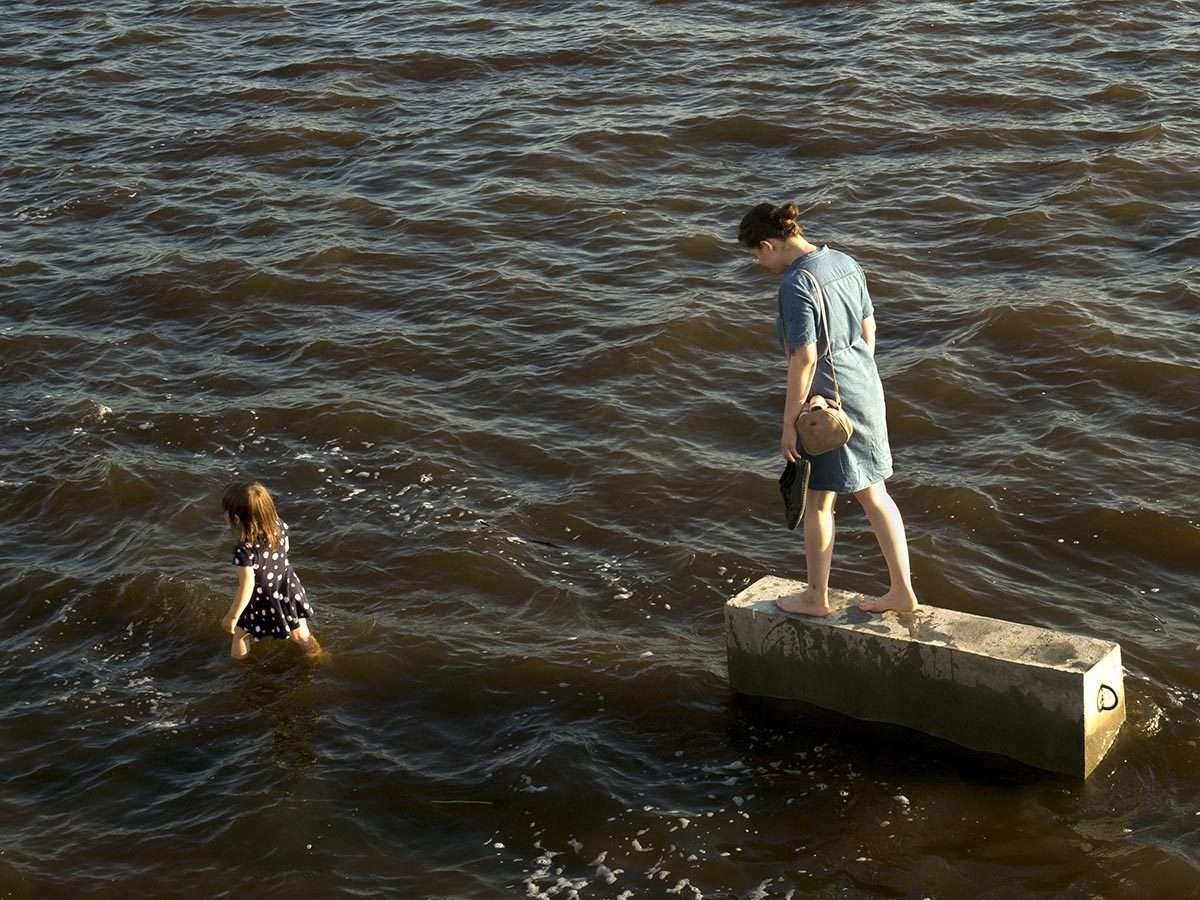 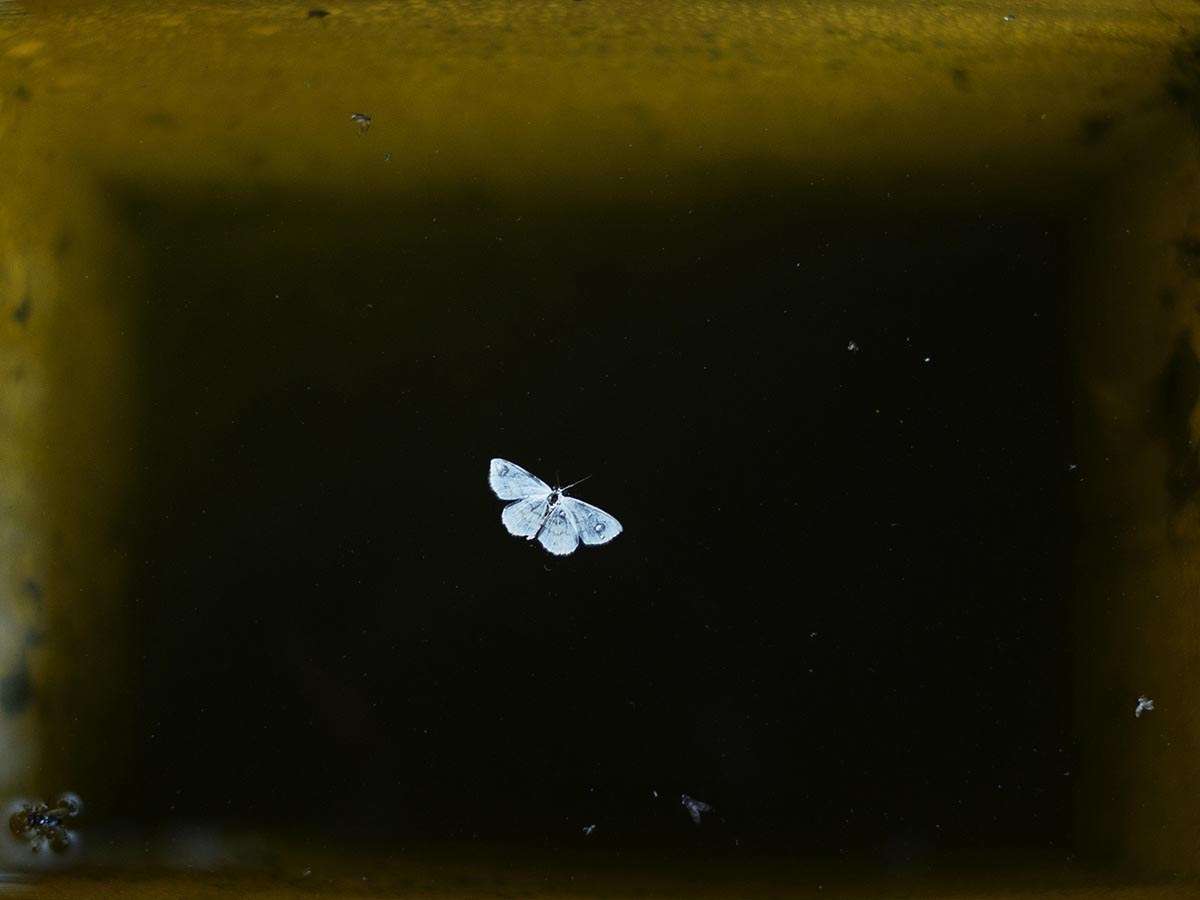 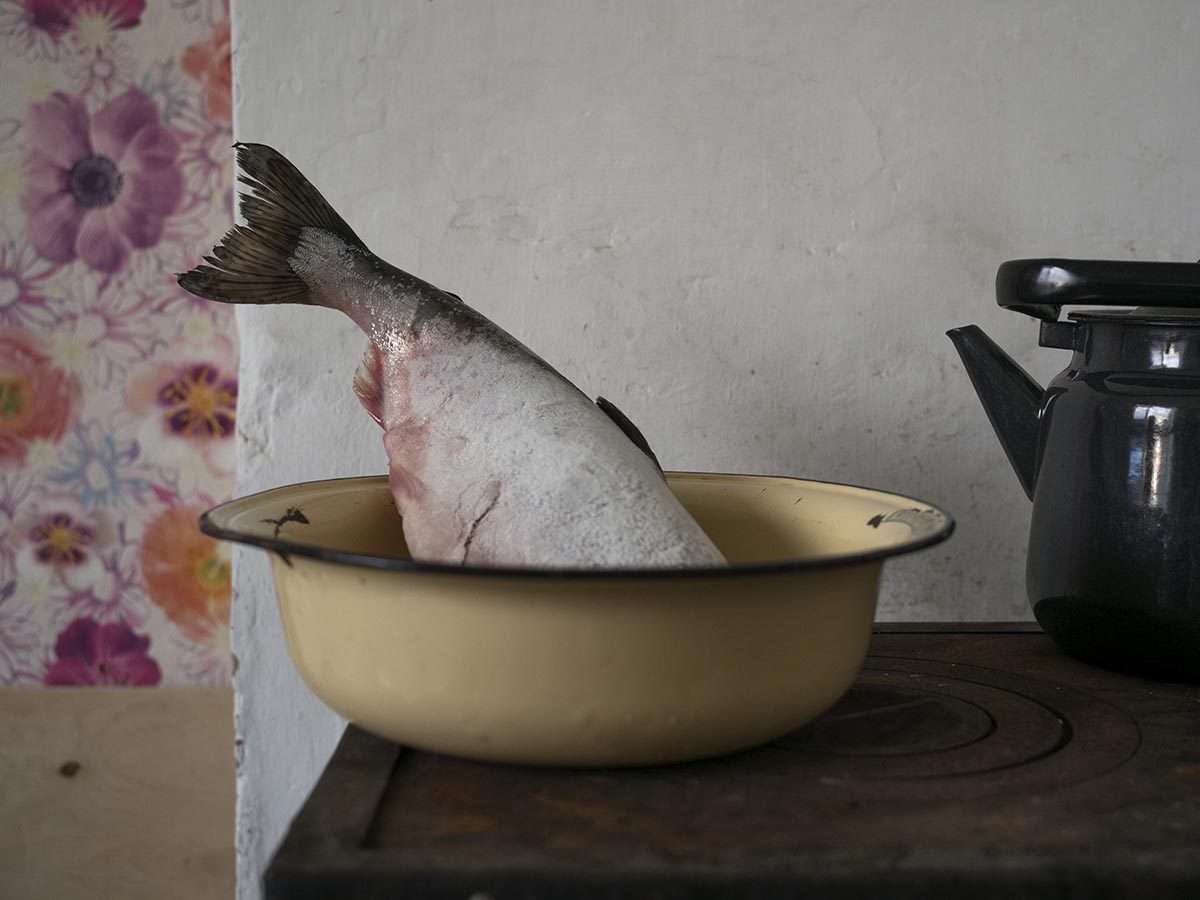 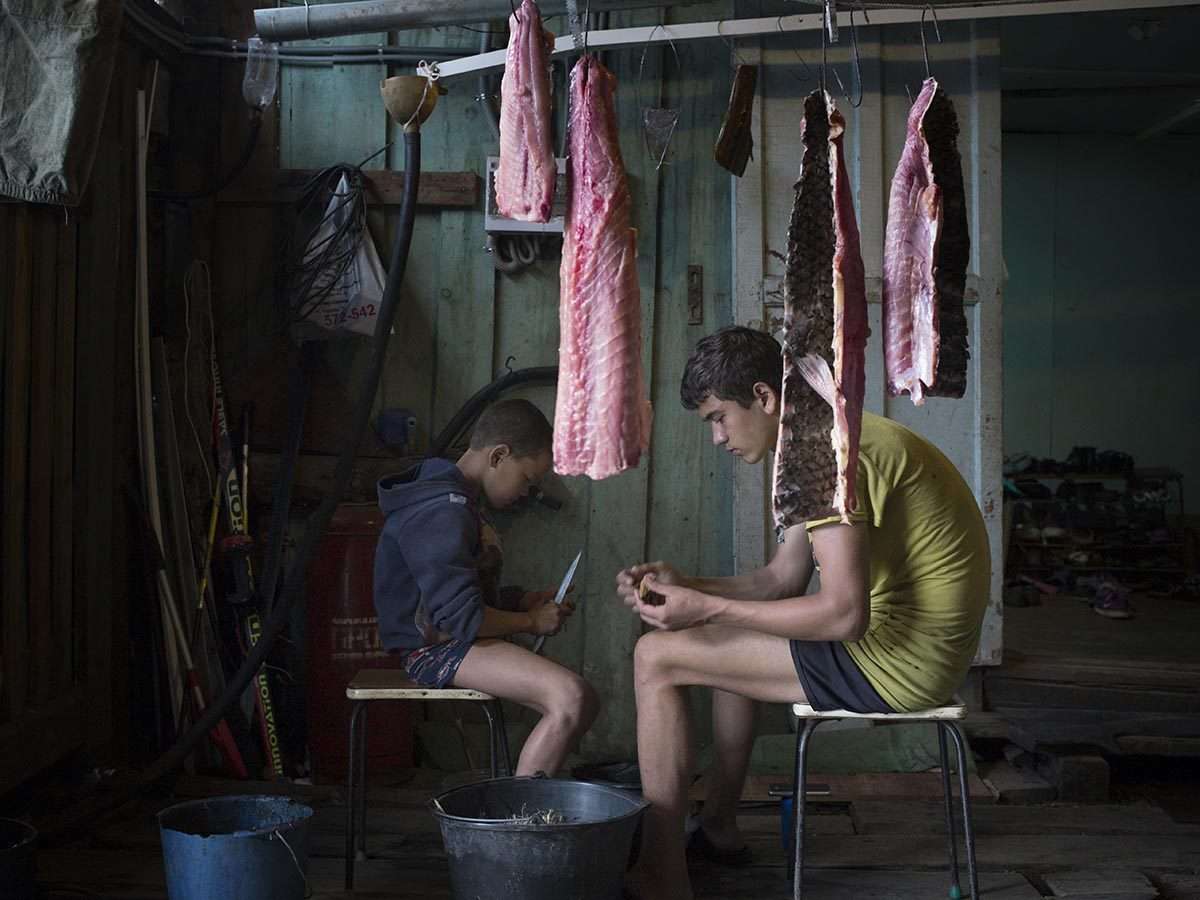 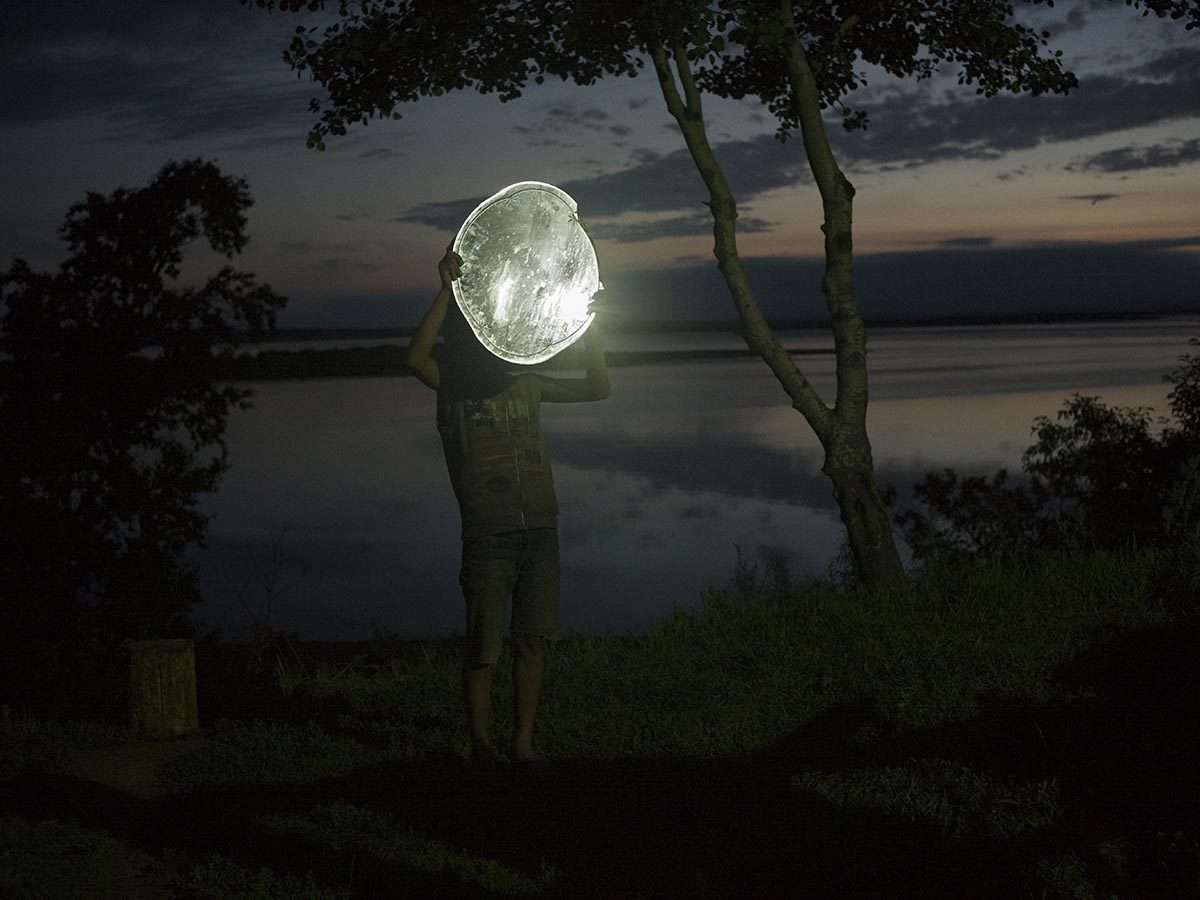 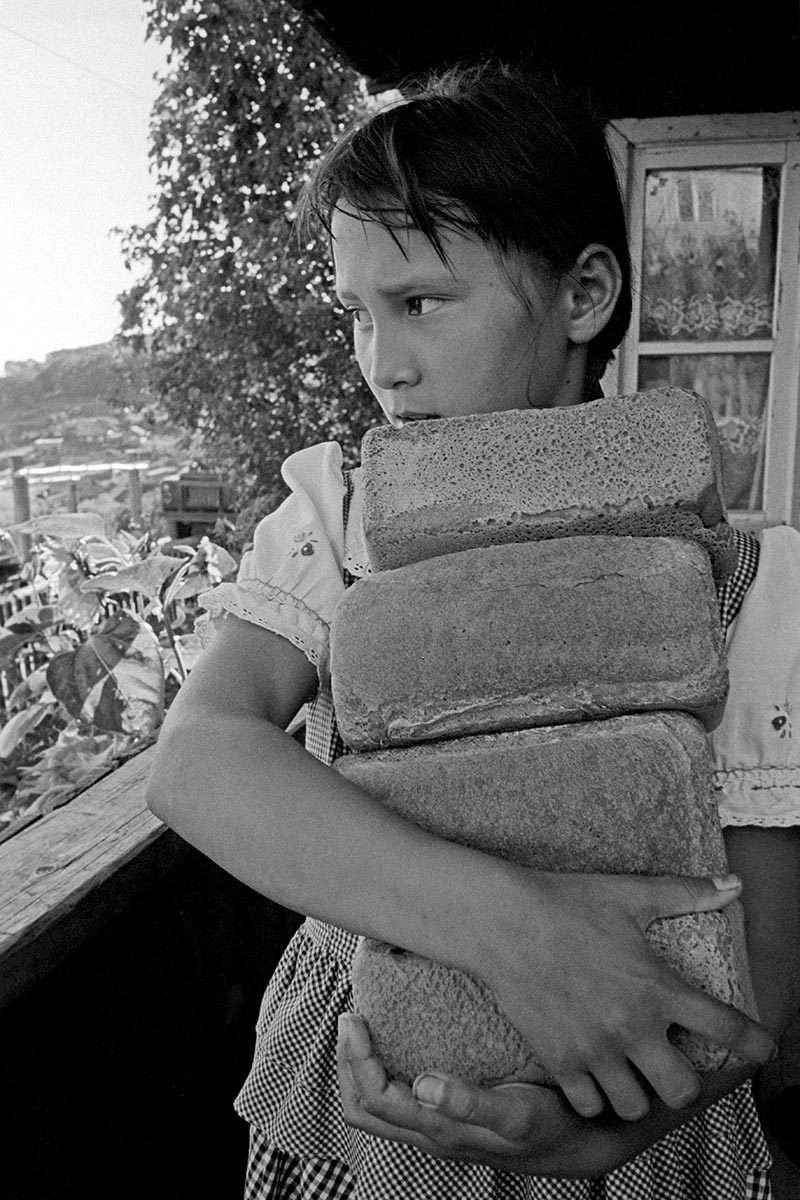 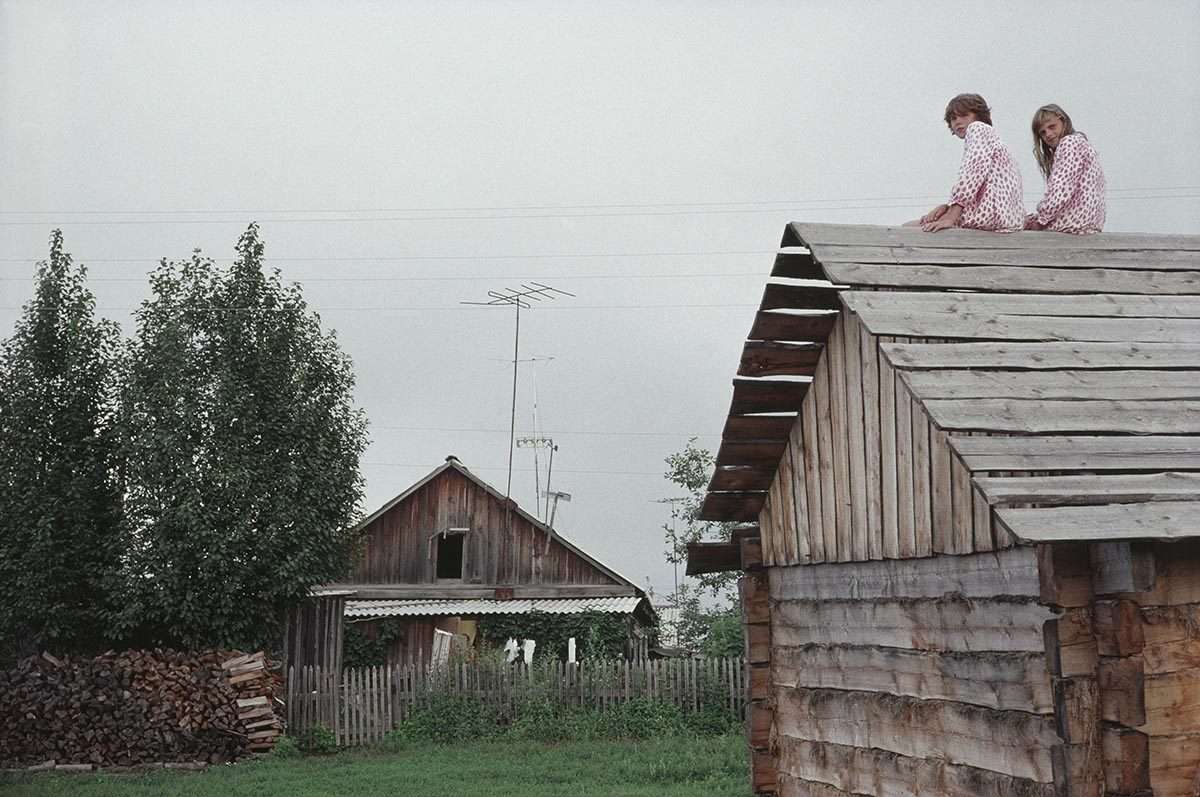 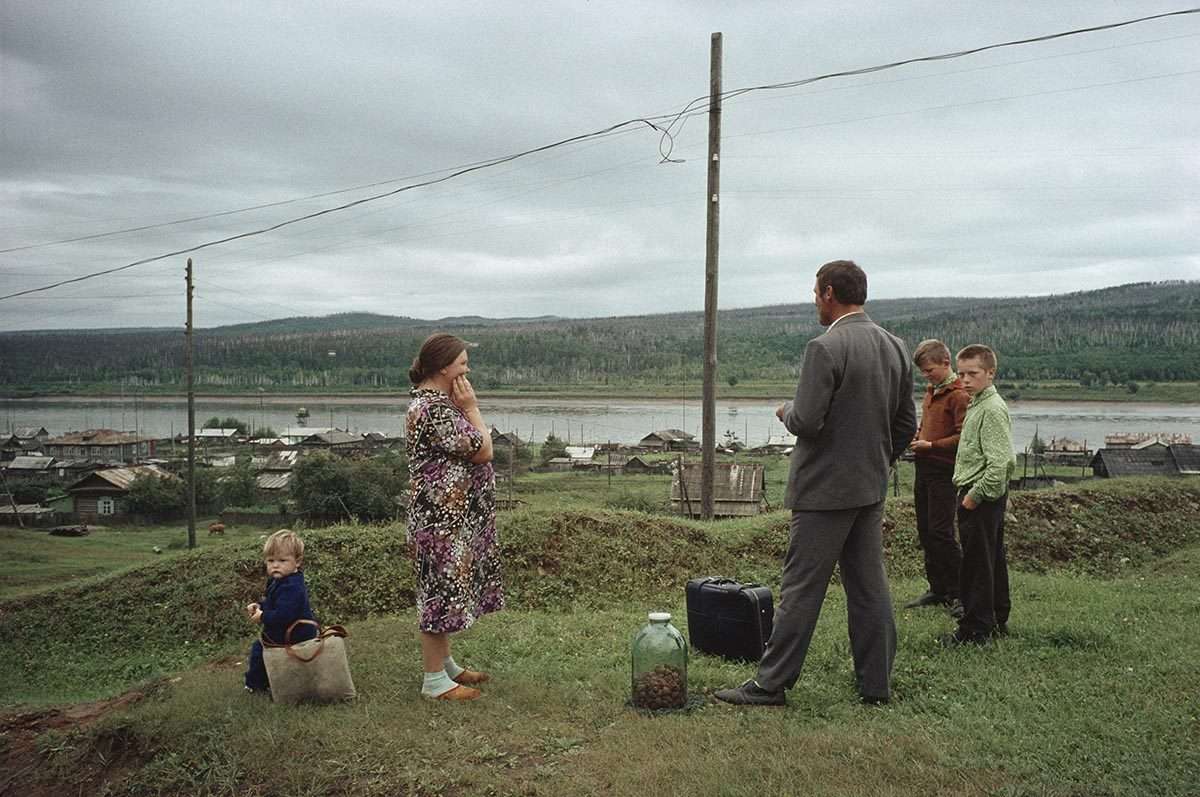 Claudine Doury first went in Far Eastern Siberia in 1991 and again in 1997 to witness the lives of native peoples. Traveling along the banks of the Amur River, she passed through the villages of Nergen, Bulava, Ush Gur, and Bogorodskoye.

Twenty years later, she returned to the region to find the Nanaimo, Ultche, and Nivkh families she had met on her previous trips. In this way, she wanted to testify to the passage of time on these families photographed at that time, but also to the mutations that had taken place on a larger scale on these populations.

The work included in this portfolio was recently published by Chose Commune. 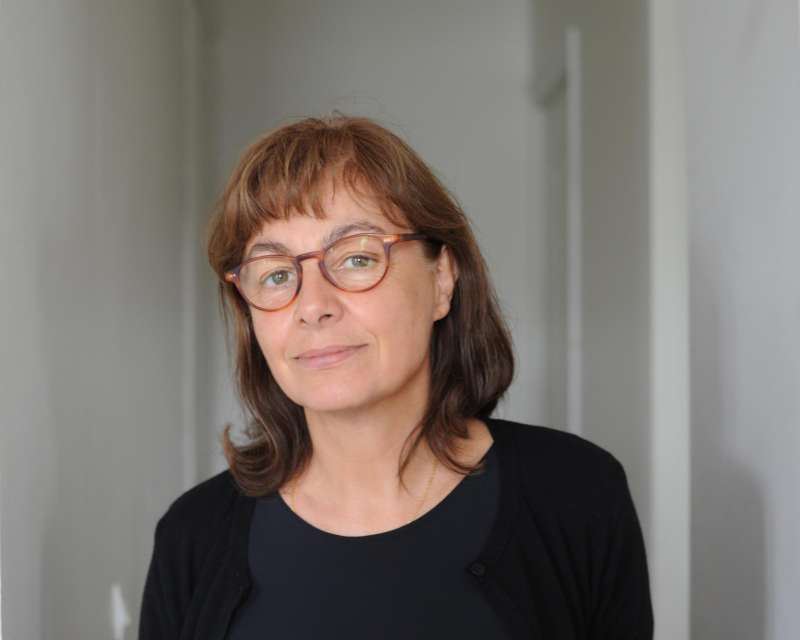 French photographer, member of Agence VU', represented by In Camera gallery, she lives and works mainly in Paris. After studying journalism, she worked as a photo editor for Agence Gamma in Paris, for Contact Press agency in New York, and then for the french newspaper Libération. She became a photographer in 1989 and joined Agence VU’ shortly afterwards. Her work addresses the notions of memory, transition and passage, especially around adolescence and travel, which are central themes of her work.