Around 1962, Arbus switched from a 35mm Nikon camera which produced the grainy rectangular images characteristic of her post-studio work to a twin-lens reflex Rolleiflex camera which produced more detailed square images. She explained this transition saying "In the beginning of photographing I used to make very grainy things. I’d be fascinated by what the grain did because it would make a kind of tapestry of all these little dots...But when I’d been working for a while with all these dots, I suddenly wanted terribly to get through there. I wanted to see the real differences between things...I began to get terribly hyped on clarity." In 1964, Arbus began using a 2-1/4 Mamiyaflex camera with flash in addition to the Rolleiflex. 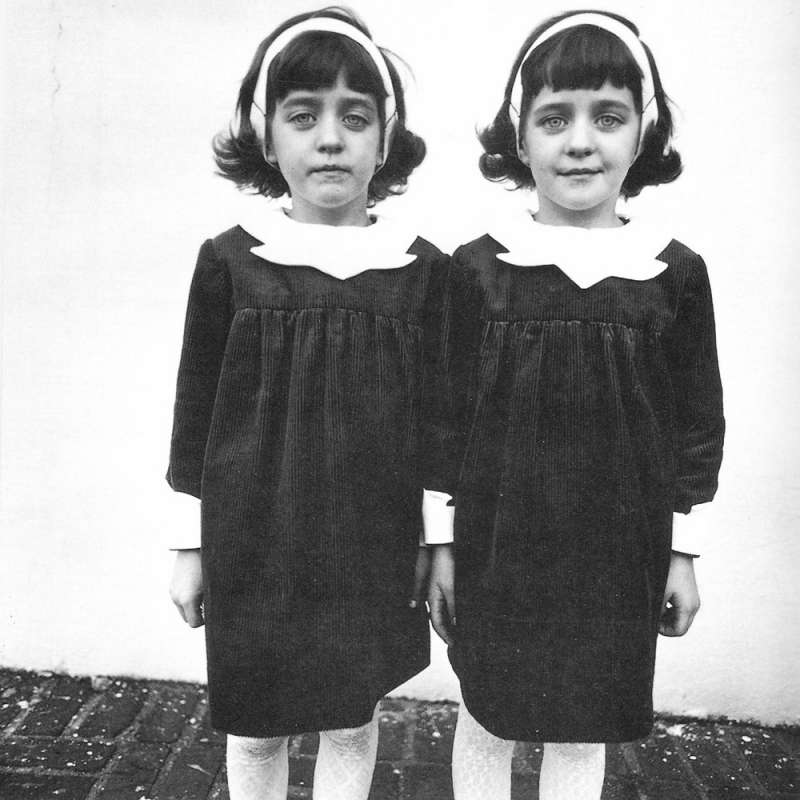 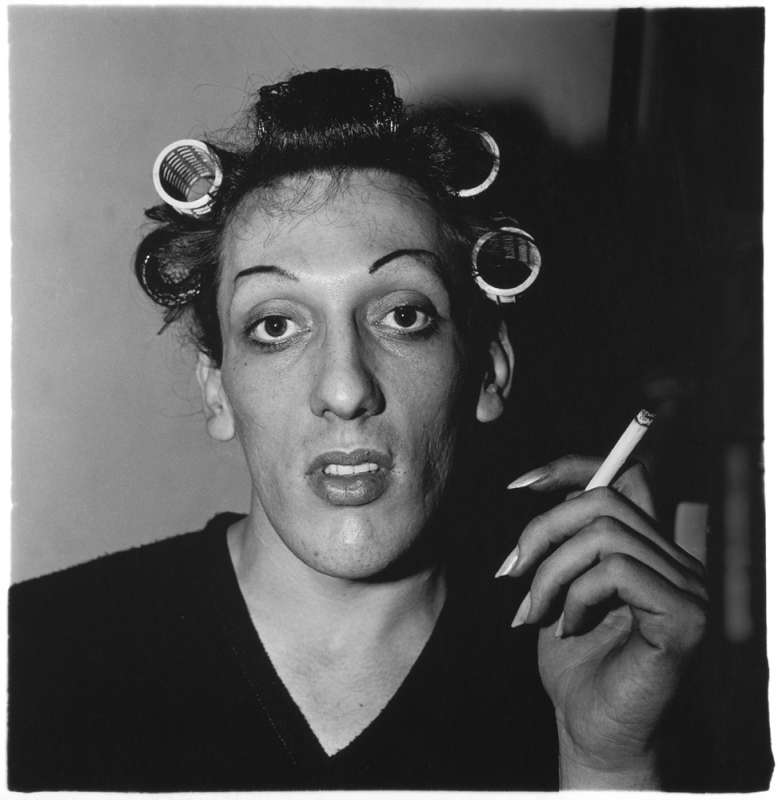 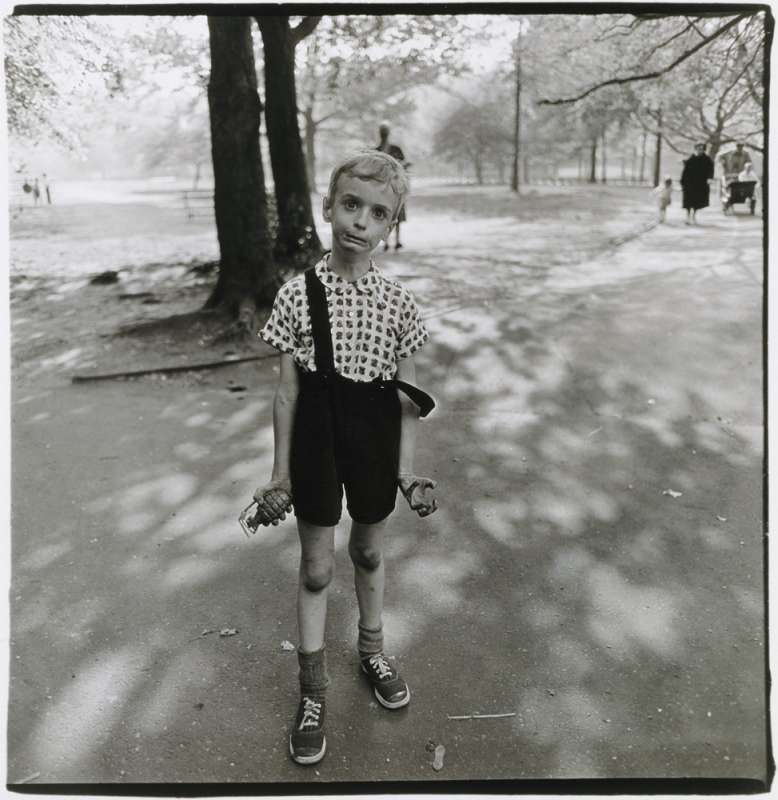 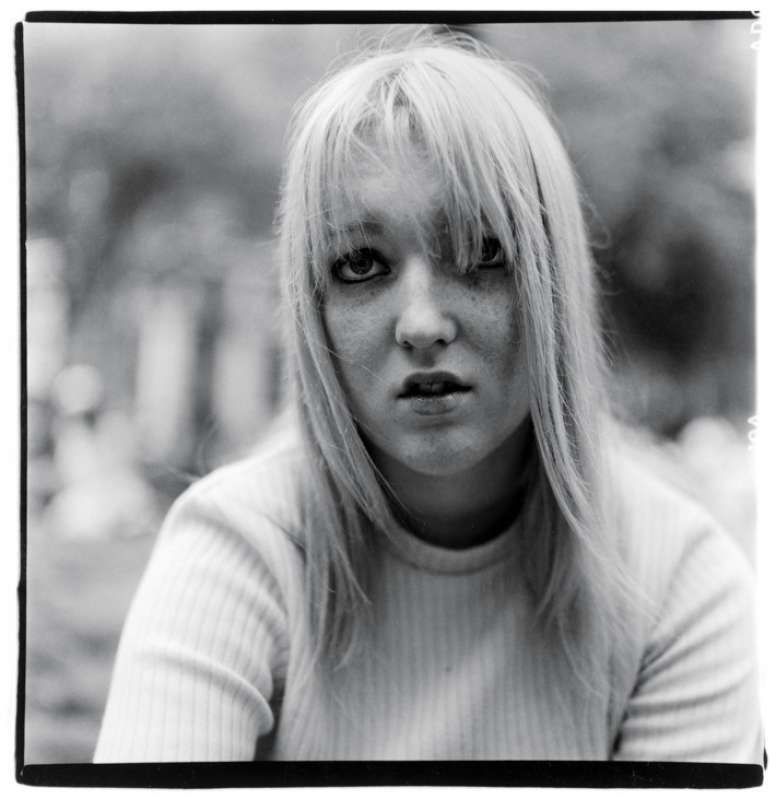 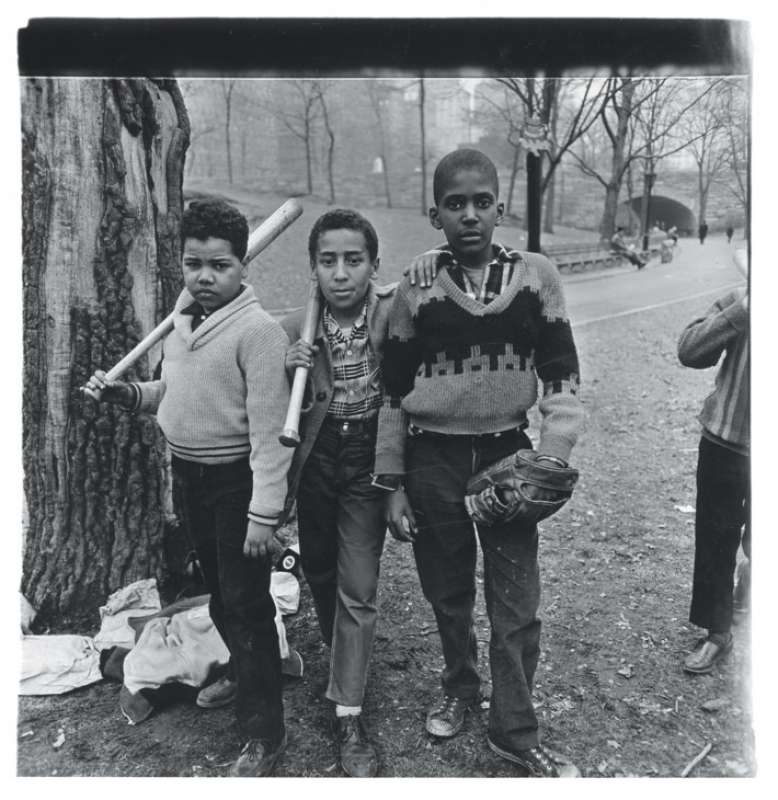 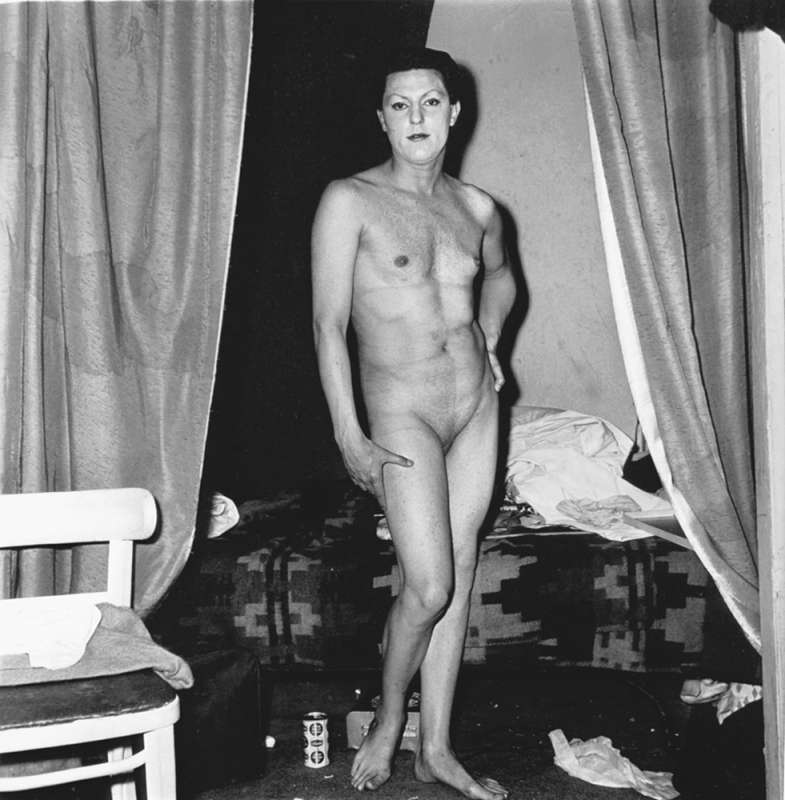 Elements of a Kit /
Diane Arbus

The Rolleiflex TLR film cameras were notable for their exceptional build quality, compact size, modest weight, superior optics, durability, simplicity, reliable mechanics and bright viewfinders. They were popular and widely imitated. The high-quality 7.5 cm focal length lenses, manufactured by Zeiss and Schneider, allowed for a smaller, lighter, more compact camera than their imitators. The highly regarded Zeiss Planar f2.8 and Schneider Xenotar lenses, both 80mm focal length and fast in comparison, are both state of the art optics. Unique to the Rolleiflex Automat and letter model cameras, the mechanical wind mechanism was robust and clever, making film loading semi-automatic and quick. This mechanism started the exposure counter automatically, auto-spaced the 12 or (on the later model F cameras) 24 exposures, and tensioned the shutter; all with less than one full turn of the film advance crank. This makes the Rolleiflex Automat/Letter model cameras very sought-after for shooting fast-paced action, such as street photography. 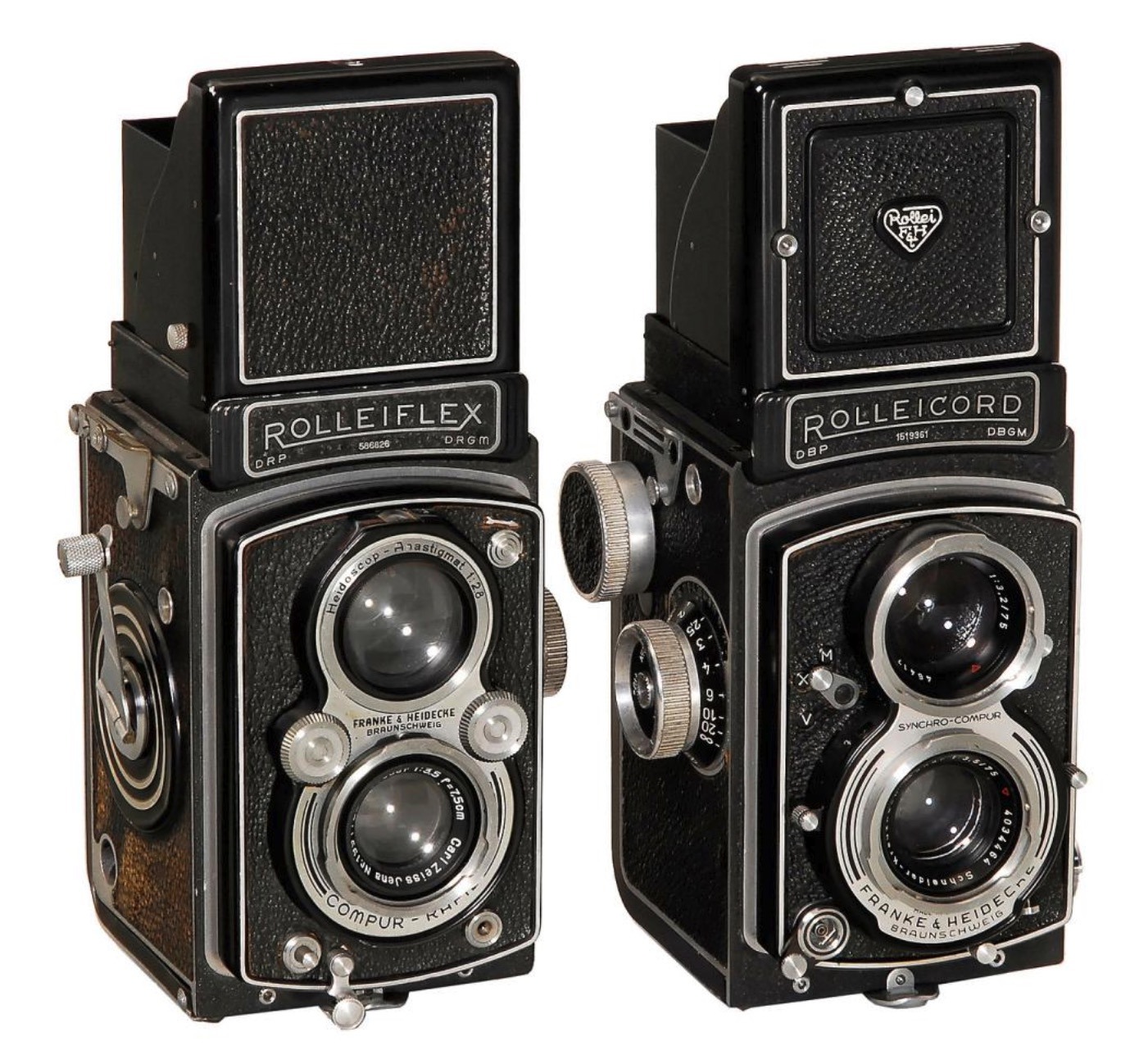 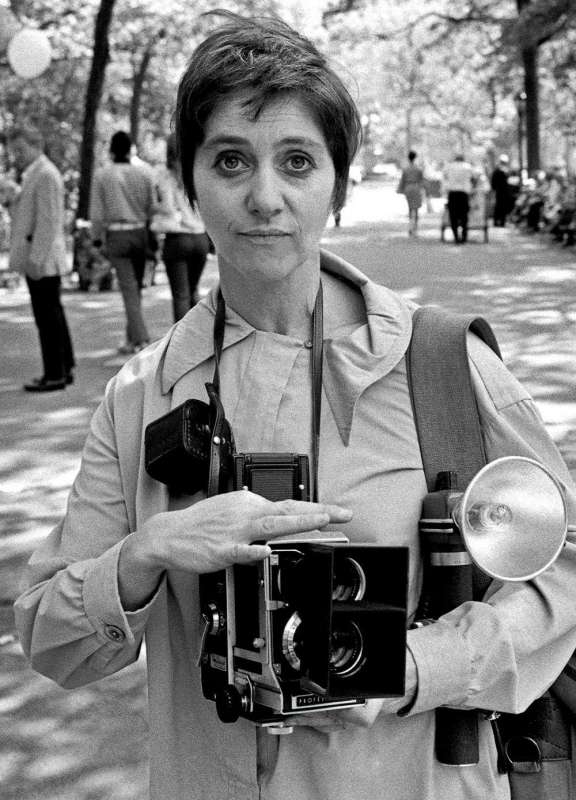 Diane Arbus was an American photographer. Arbus famously worked to normalize marginalized groups and highlight the importance of proper representation of all people.