Eliot Porter was an American photographer known for his richly colored images of the natural world. “Every photograph that is made whether by one who considers himself a professional, or by the tourist who points his snapshot camera and pushes a button, is a response to the exterior world,” the artist mused. 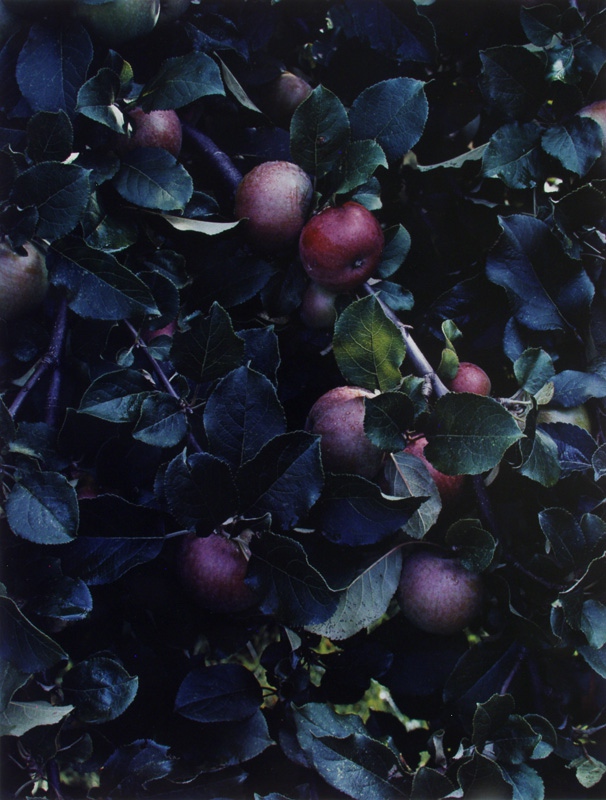 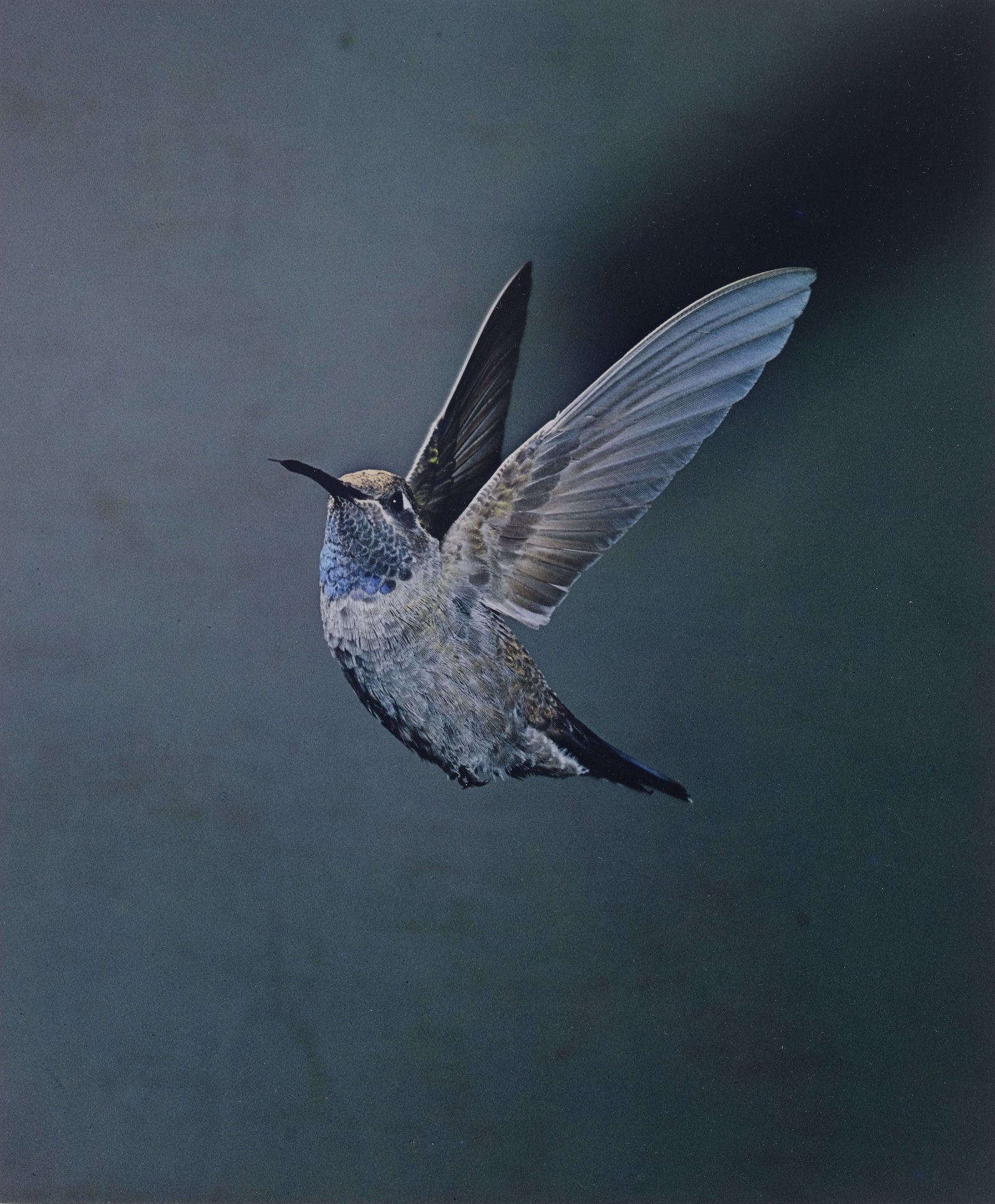 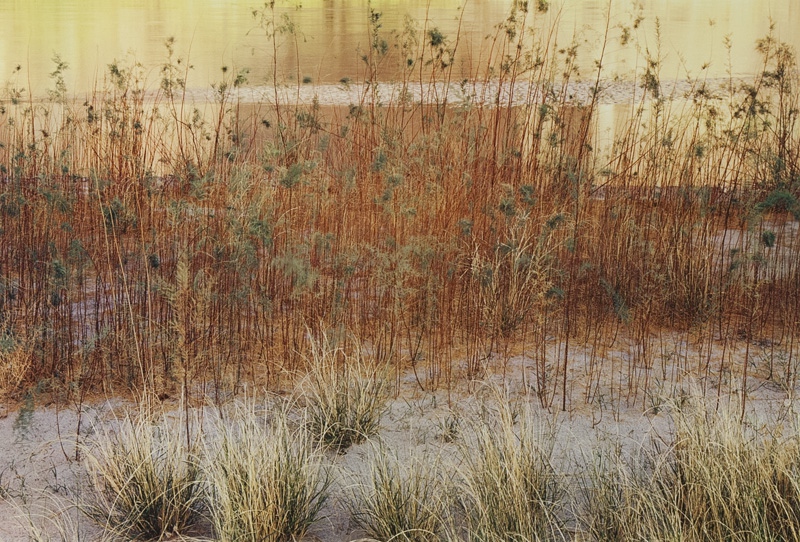 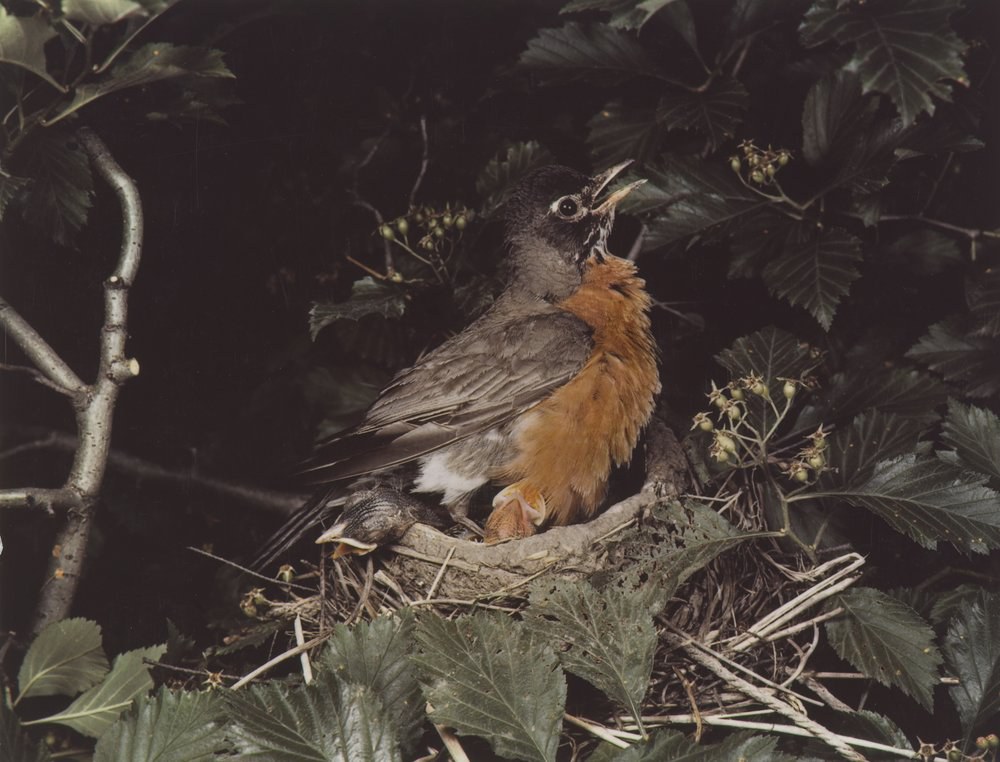 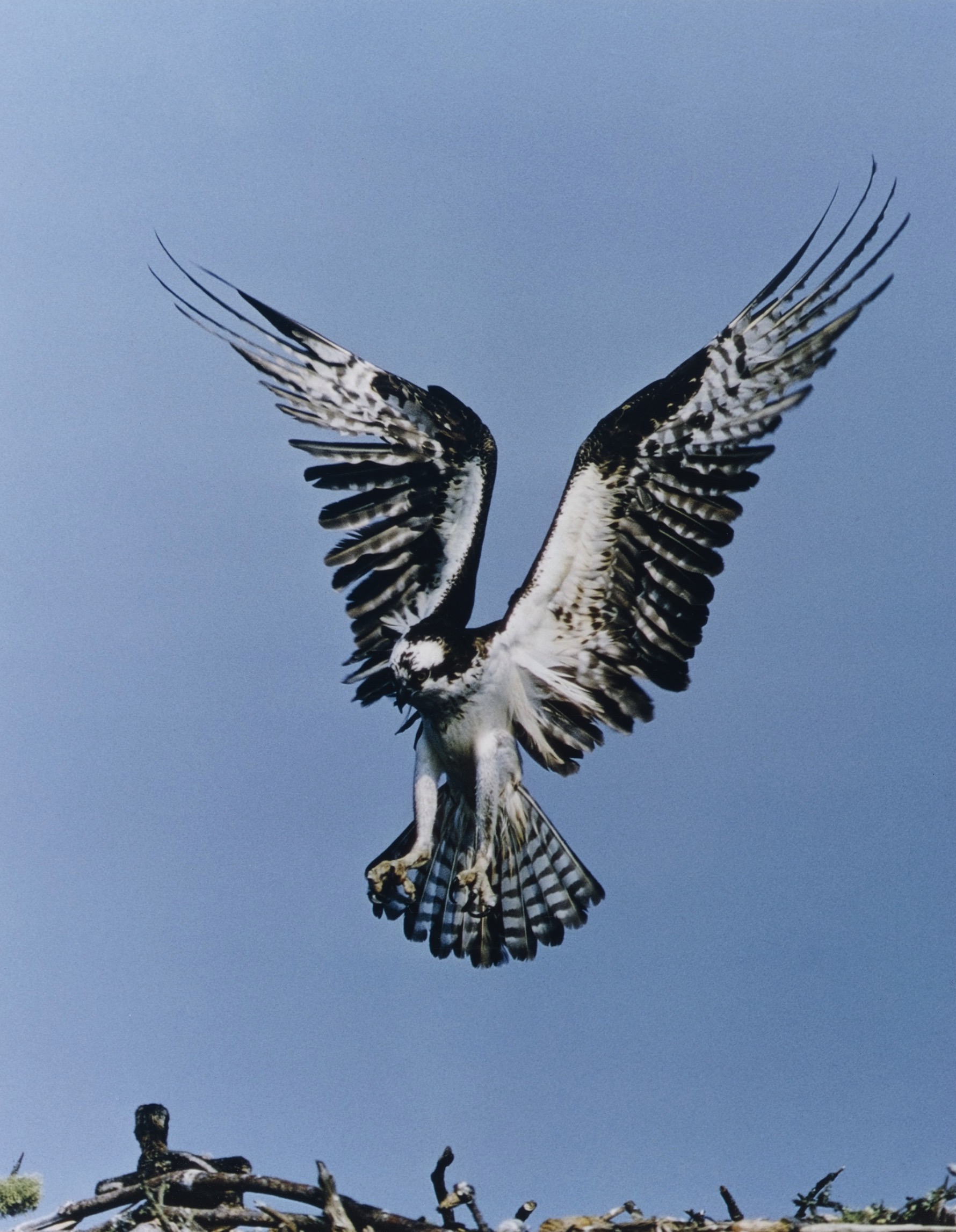 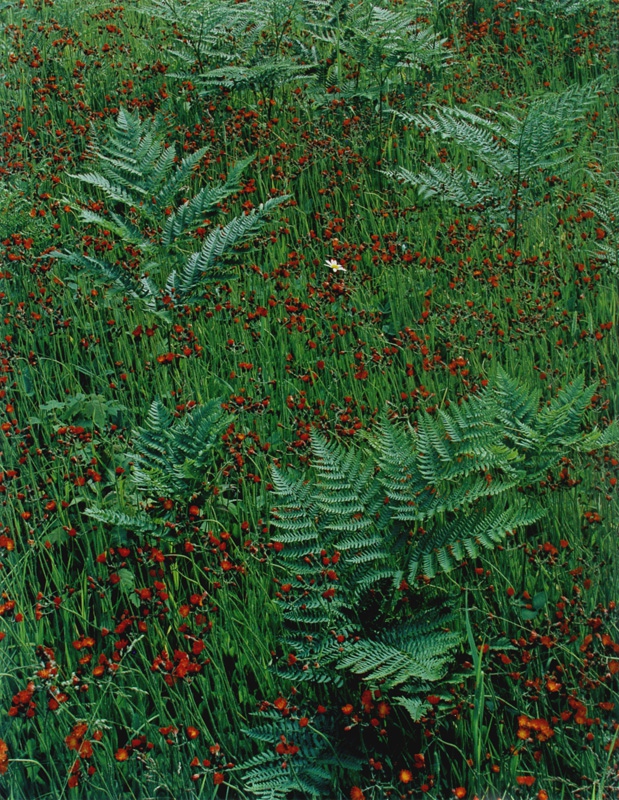 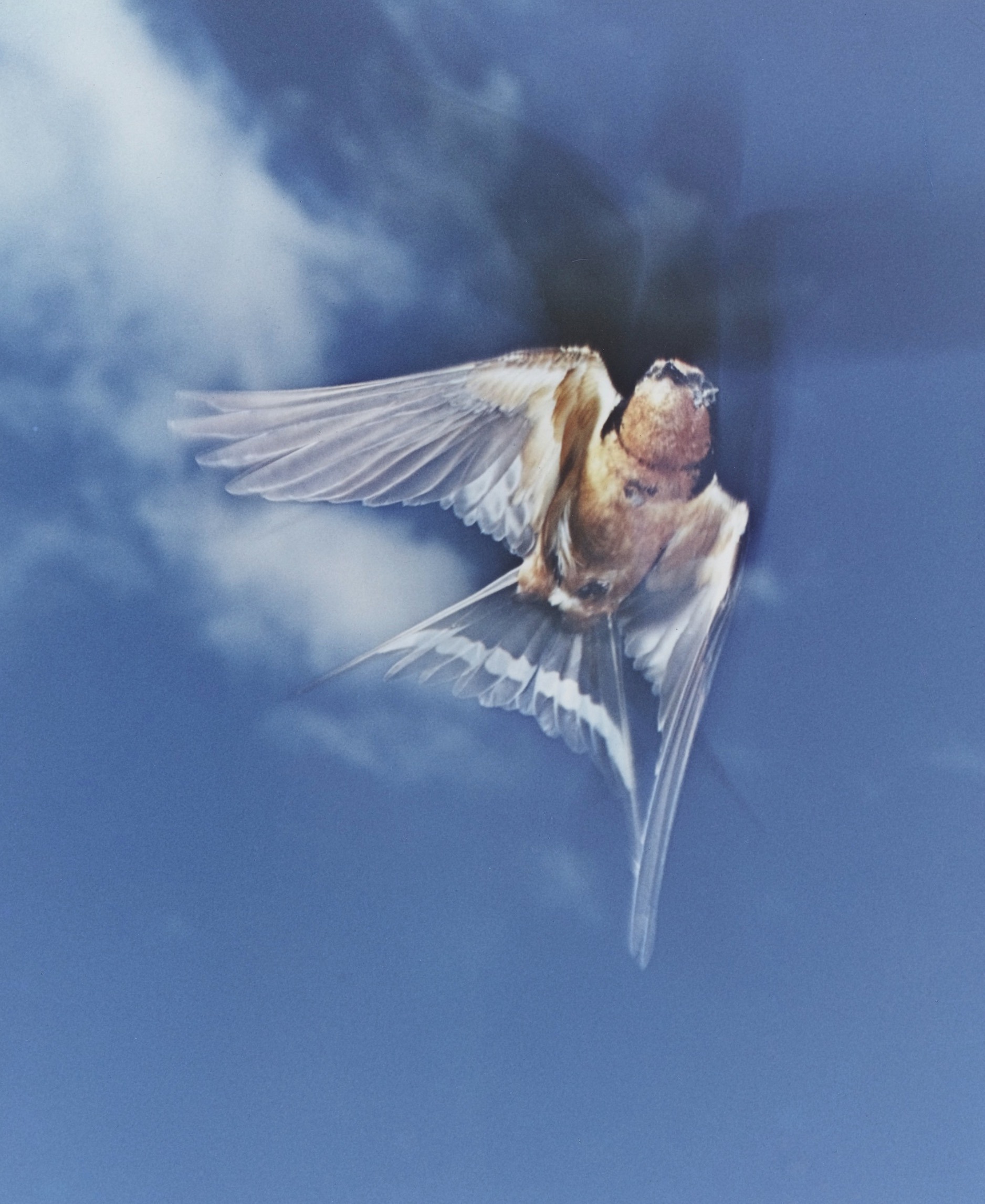 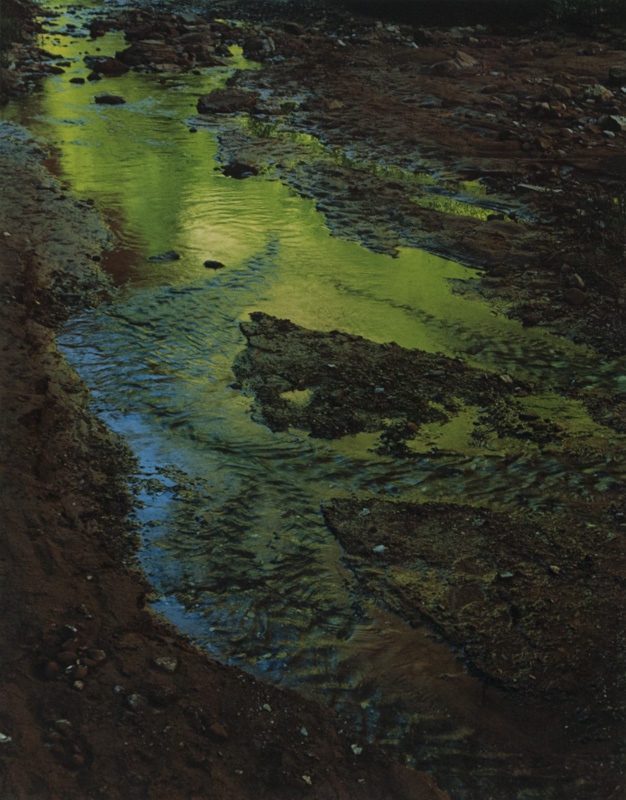 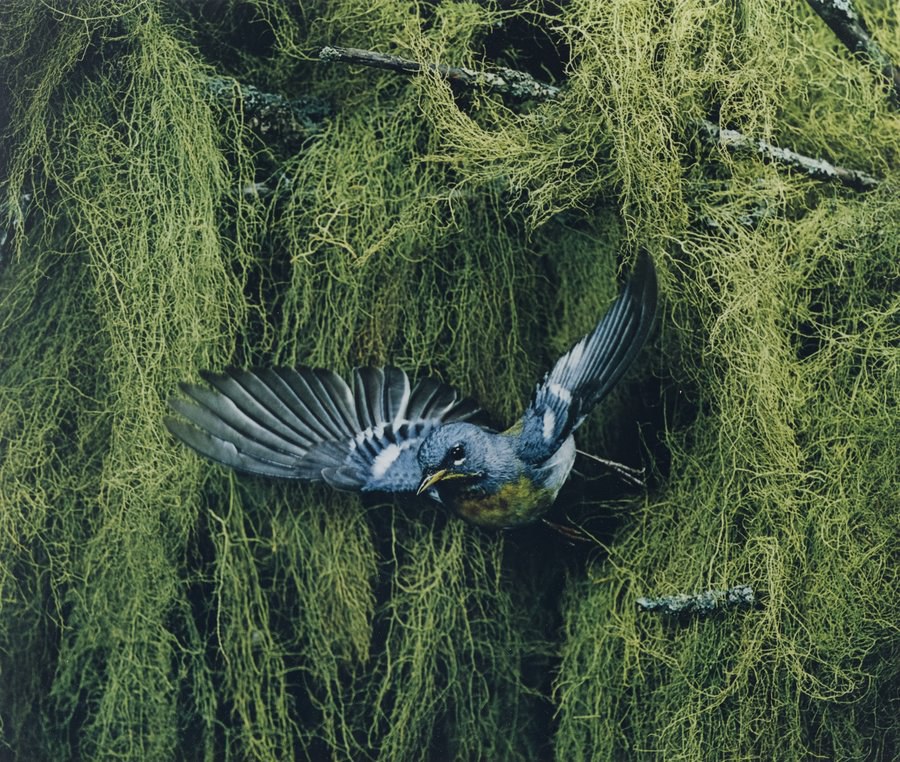 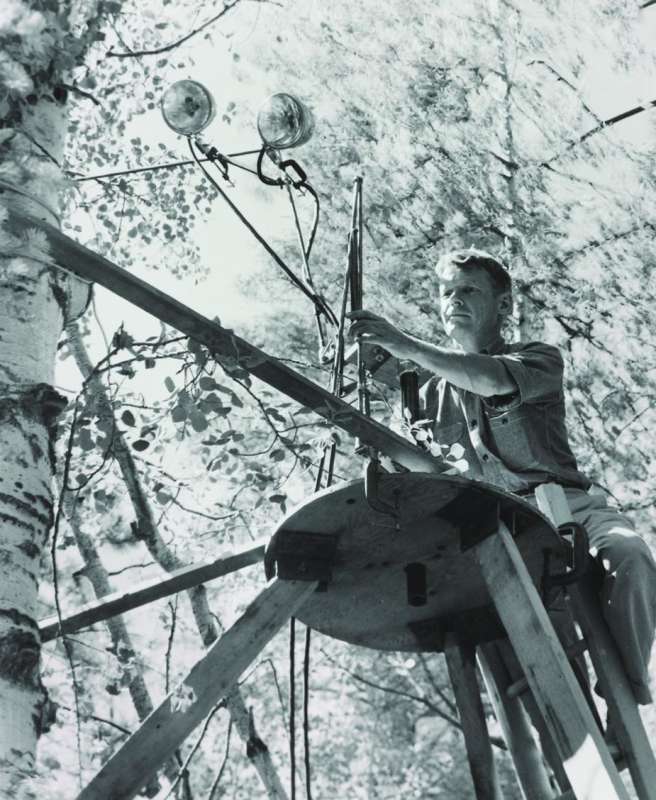 Eliot Porter, American photographer noted for his detailed and exquisite colour images of birds and landscapes. Porter, the brother of painter Fairfield Porter, trained as an engineer at Harvard College (B.S., 1924) and as a physician at Harvard Medical School (M.D., 1929).