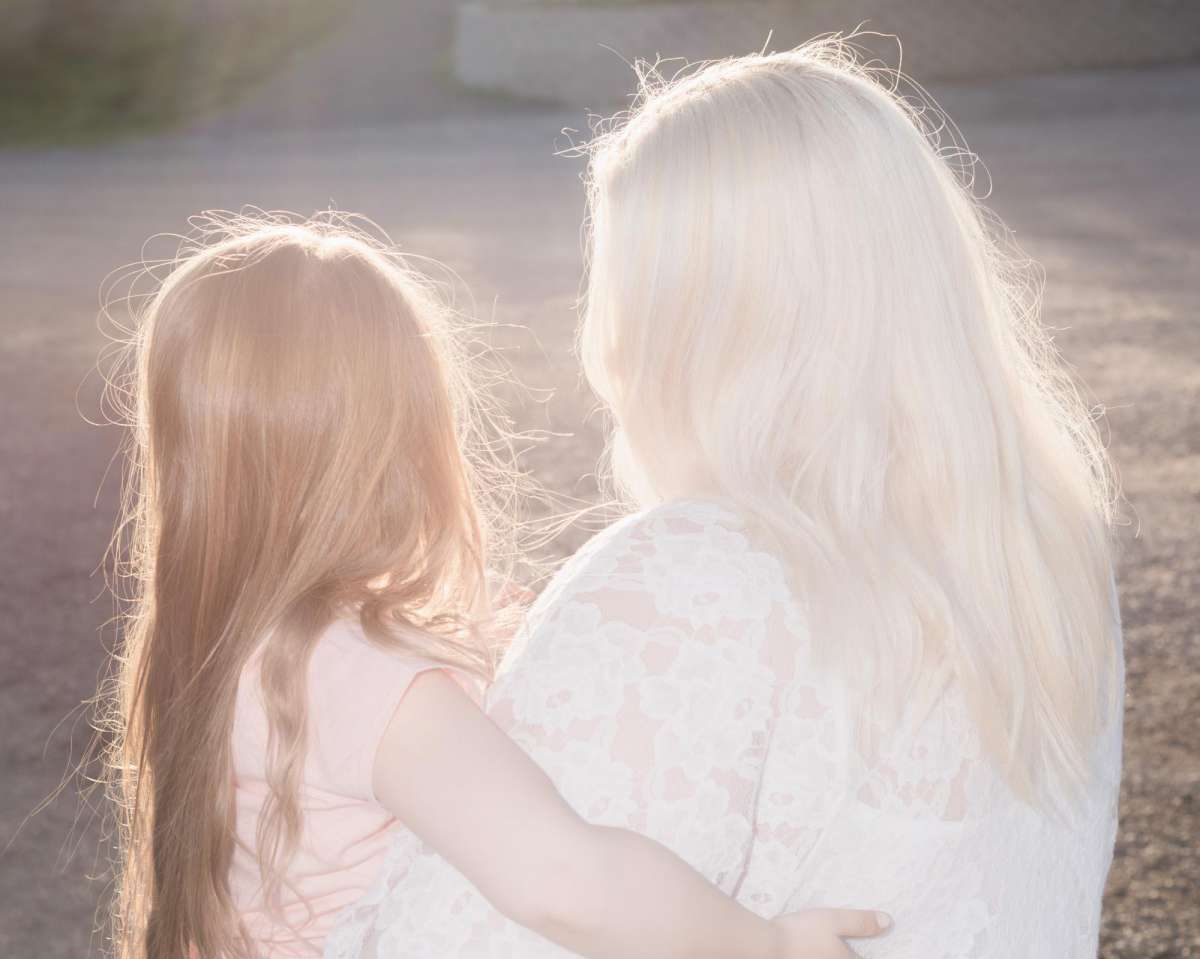 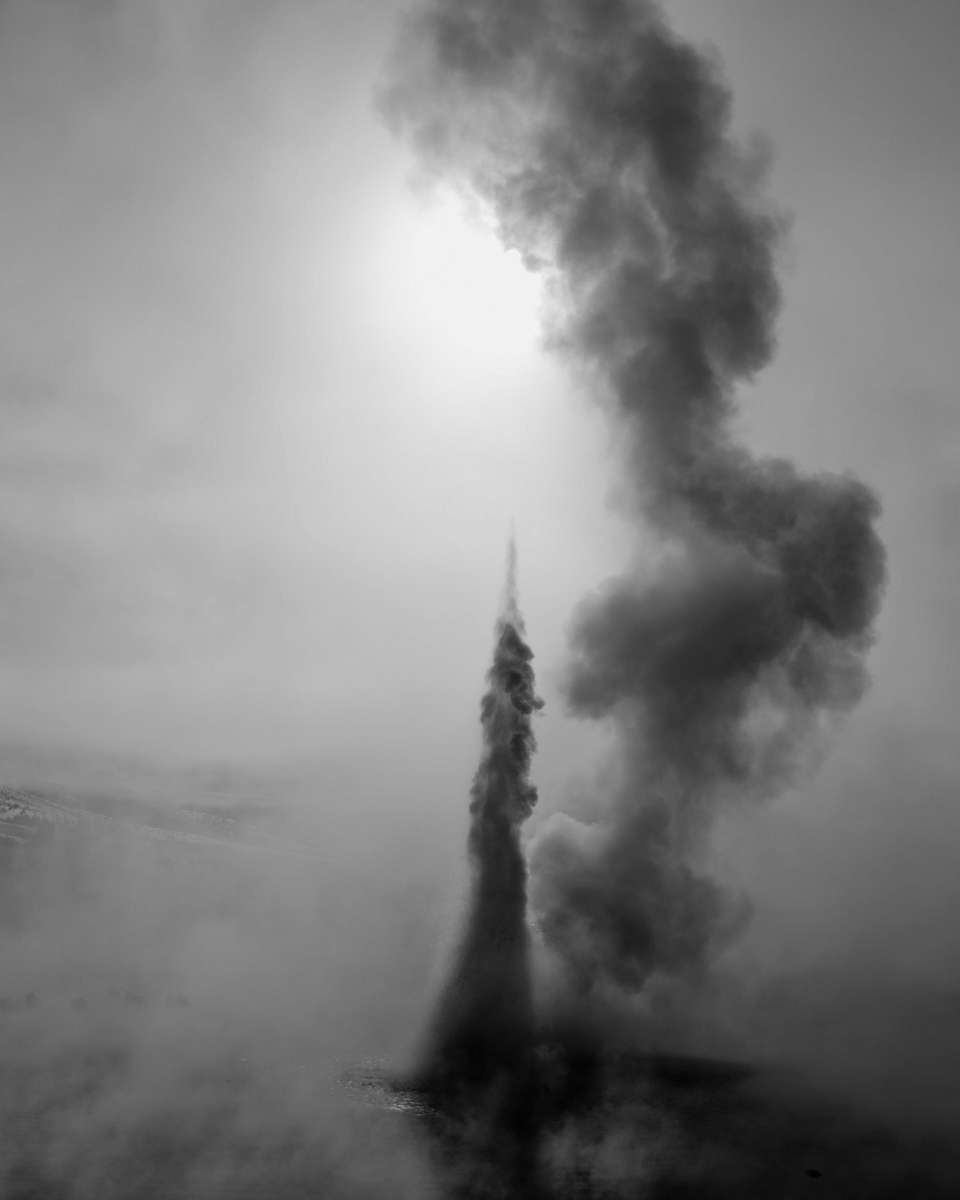 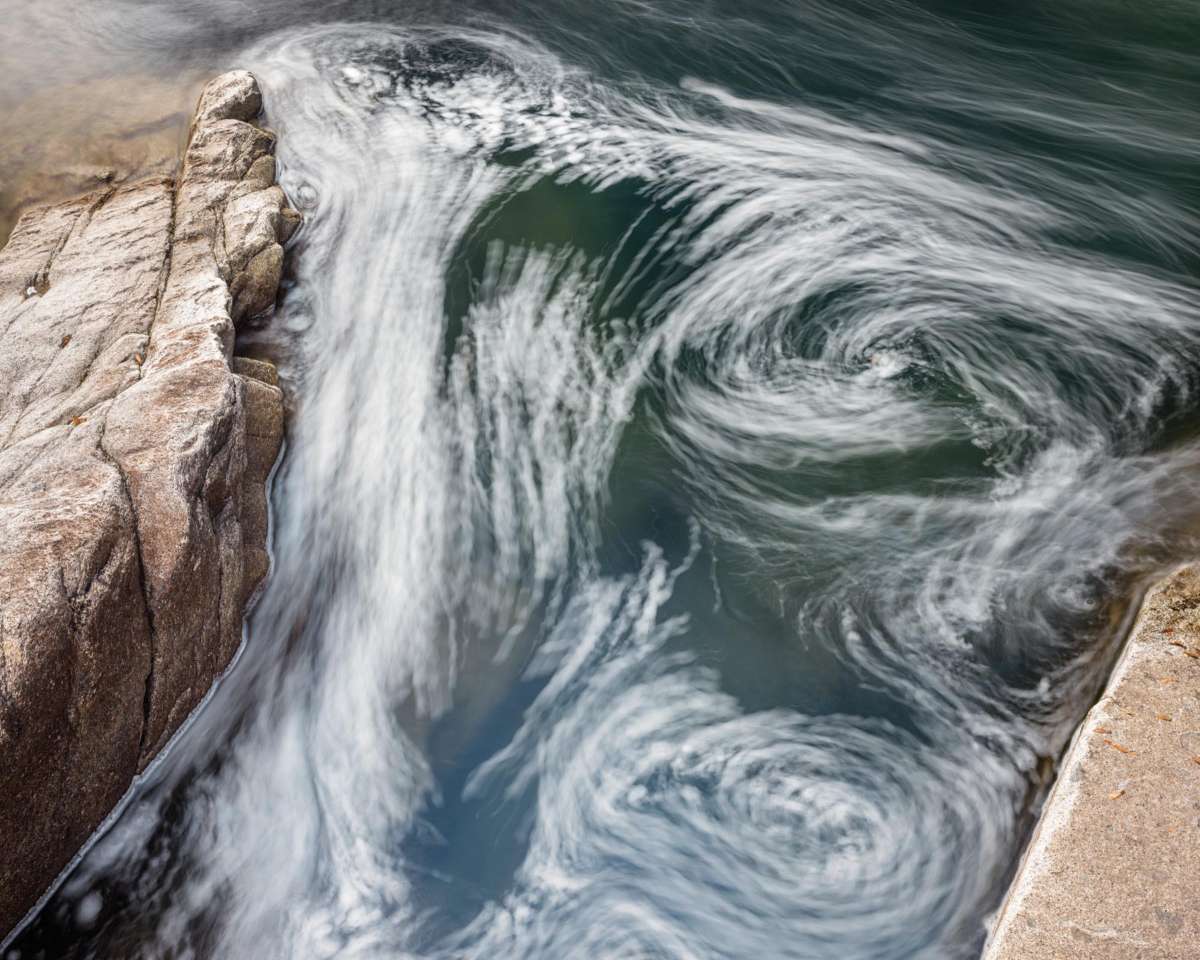 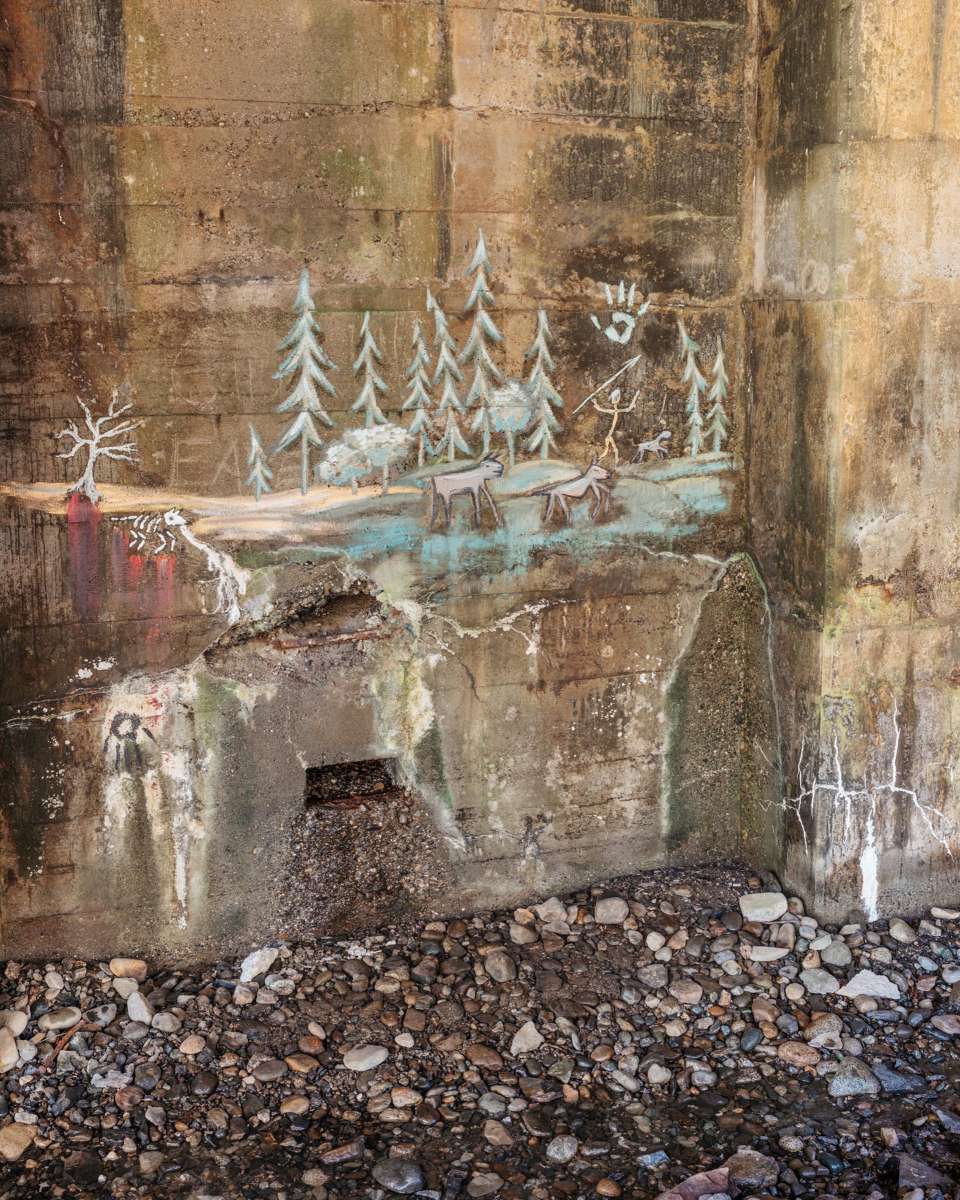 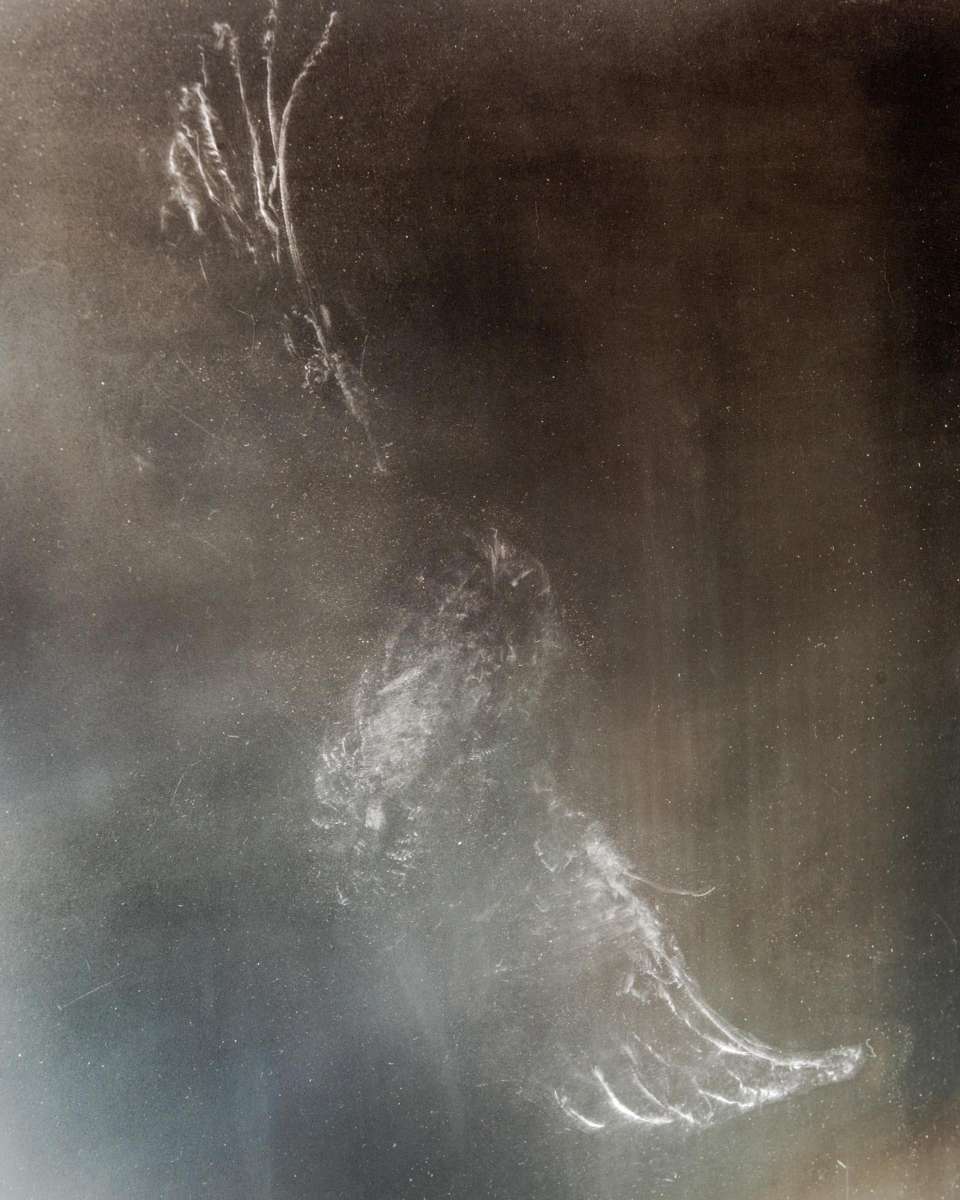 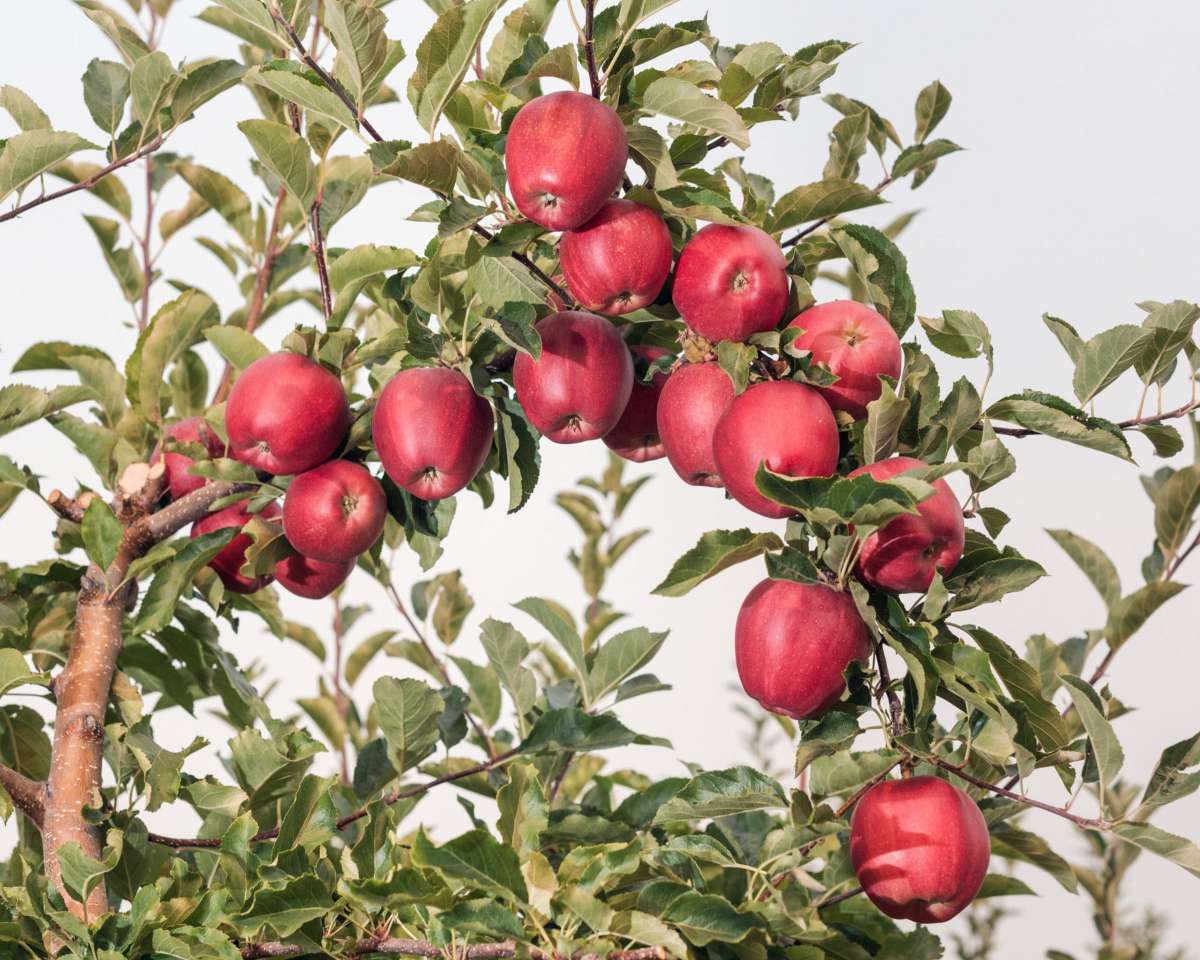 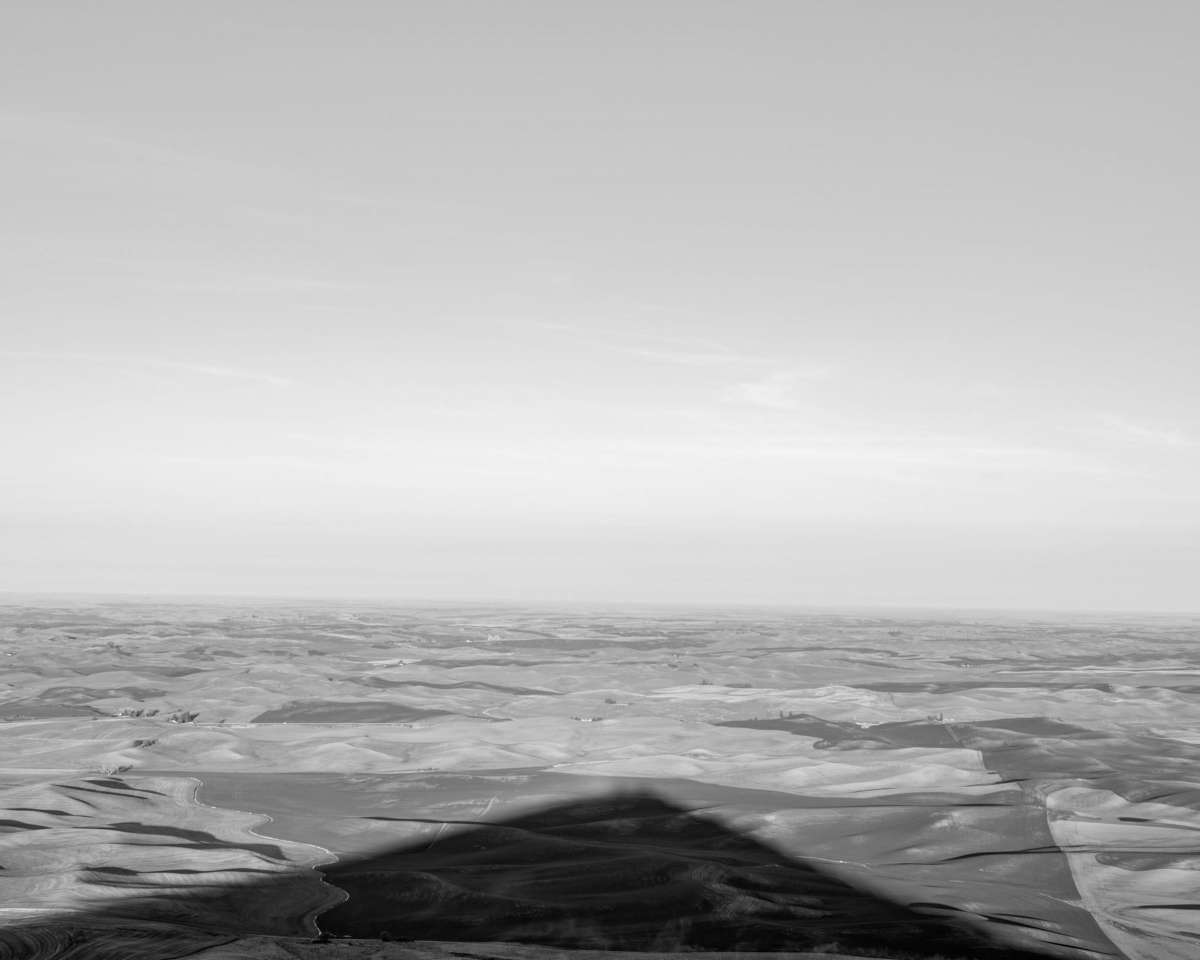 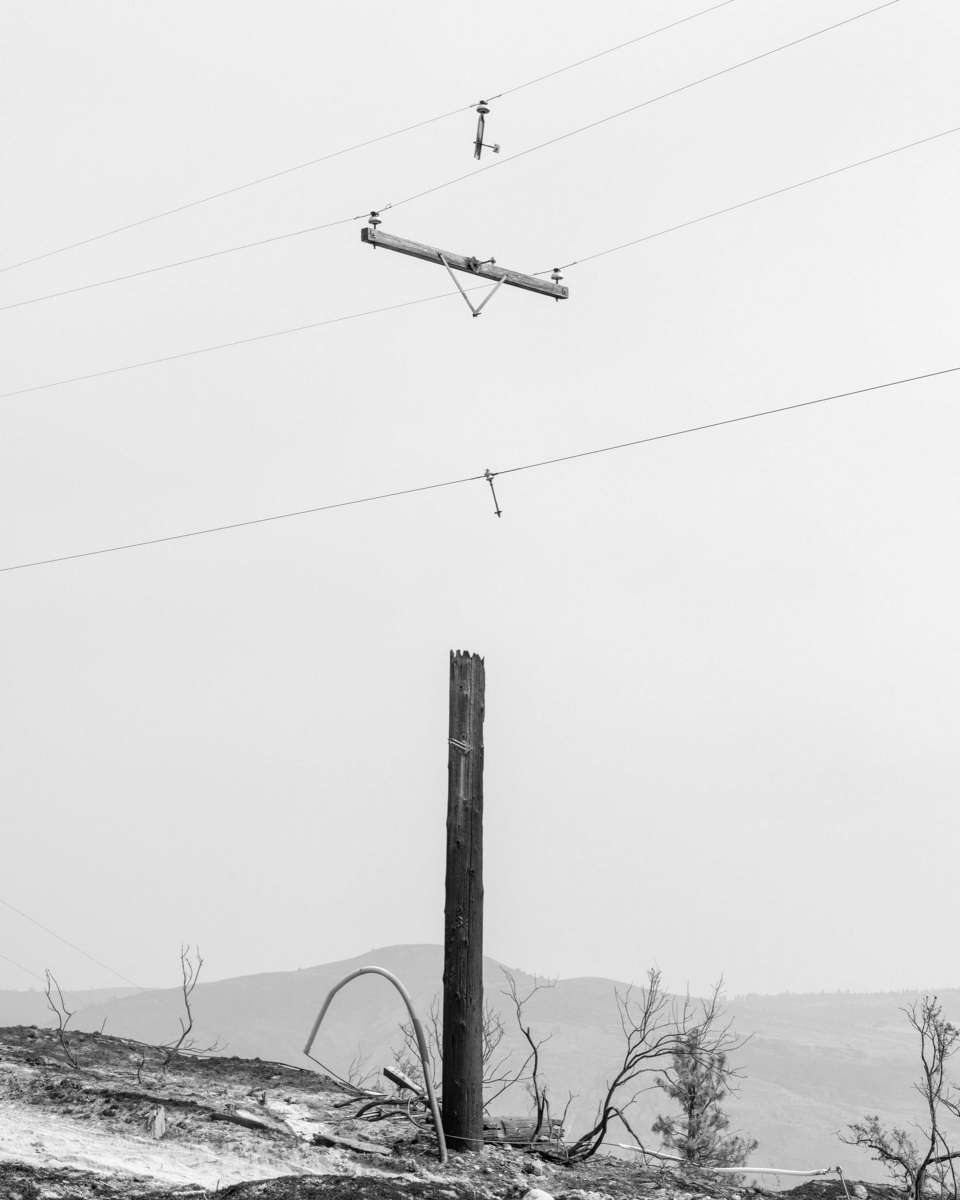 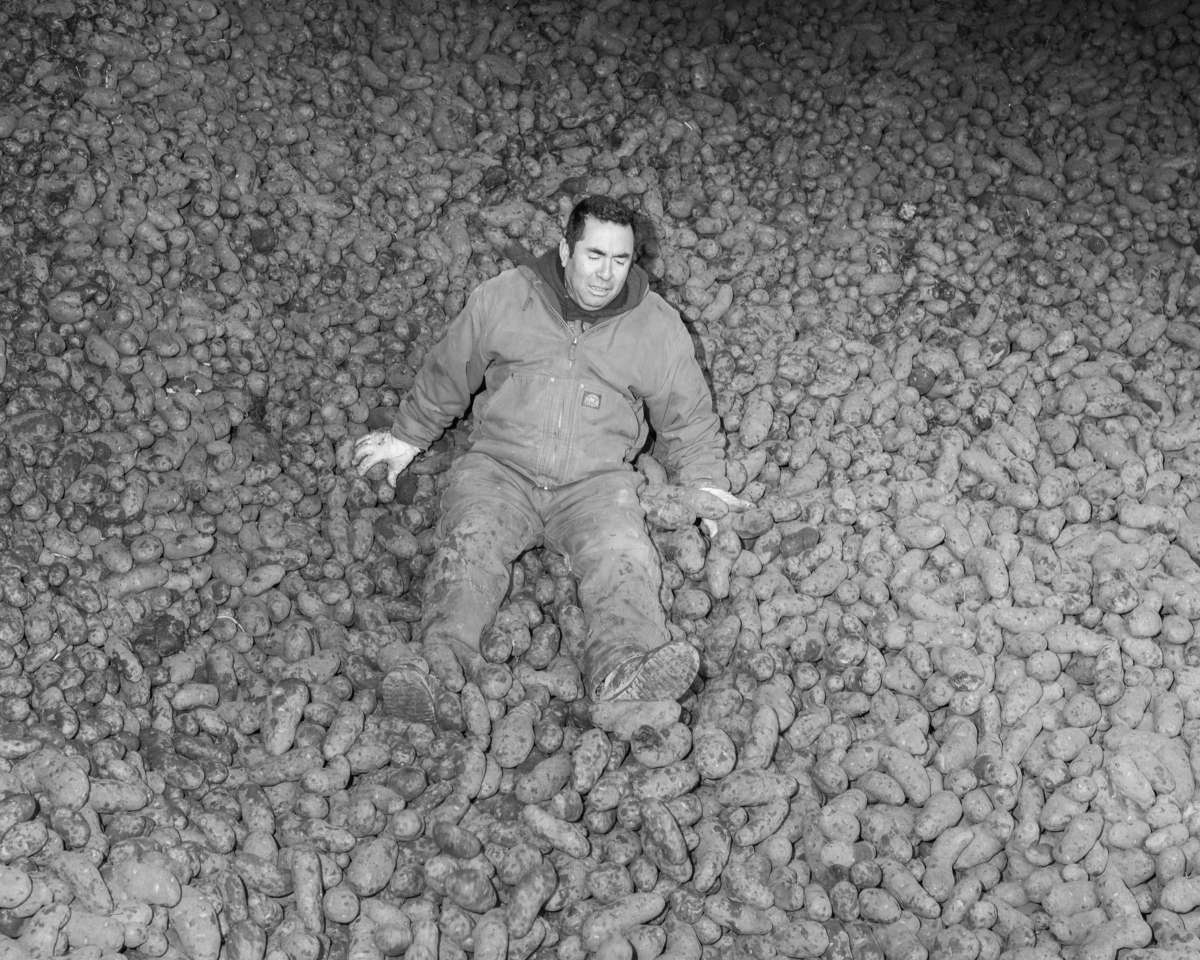 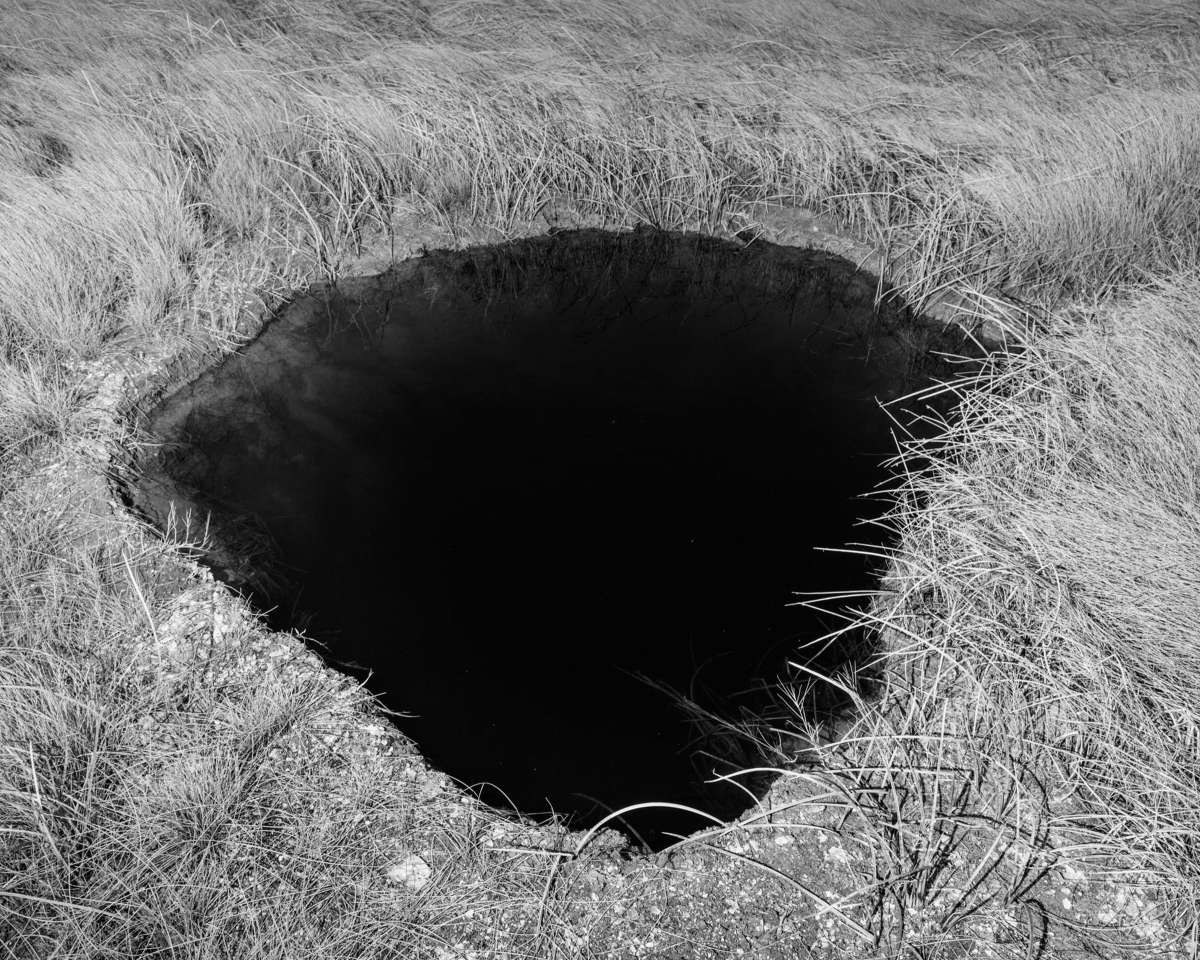 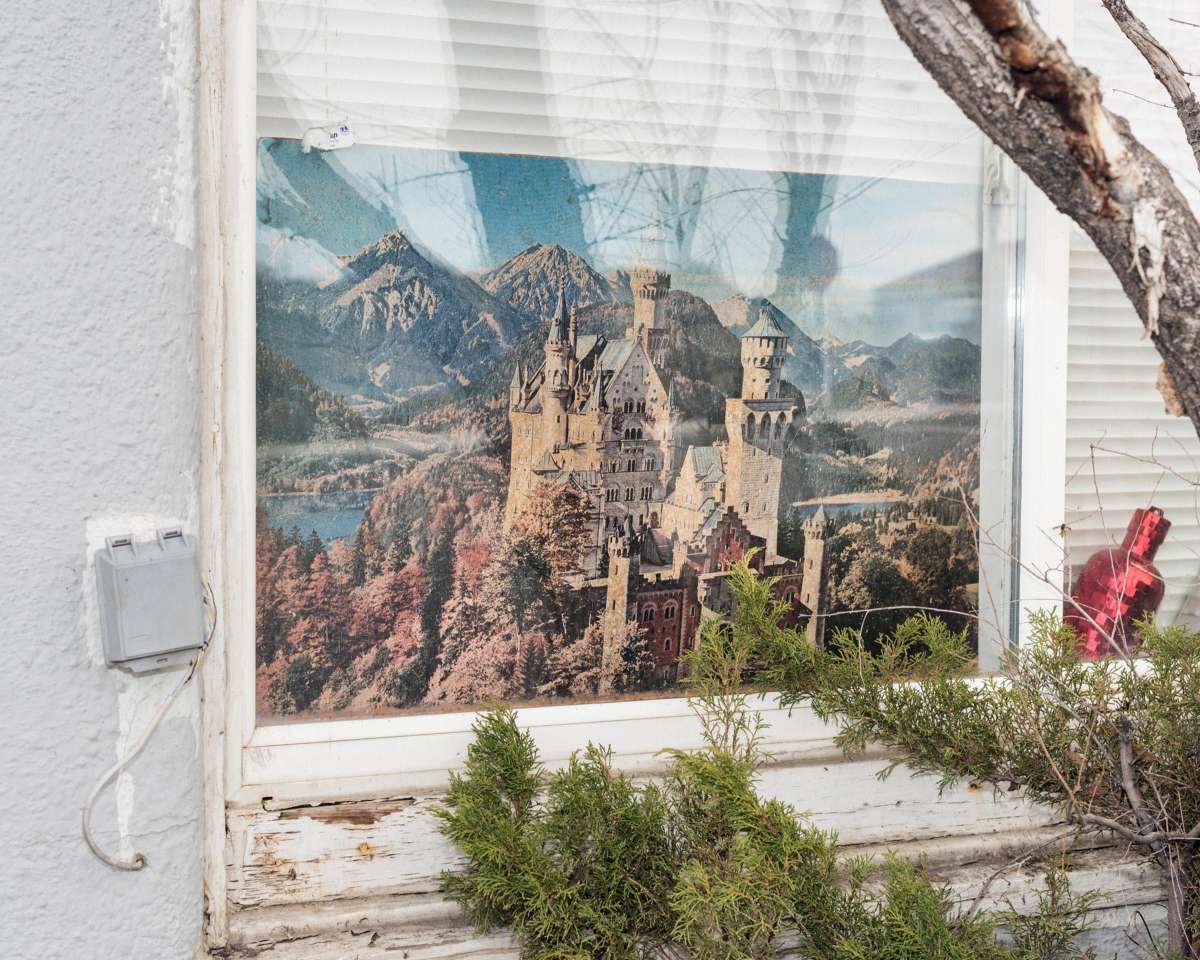 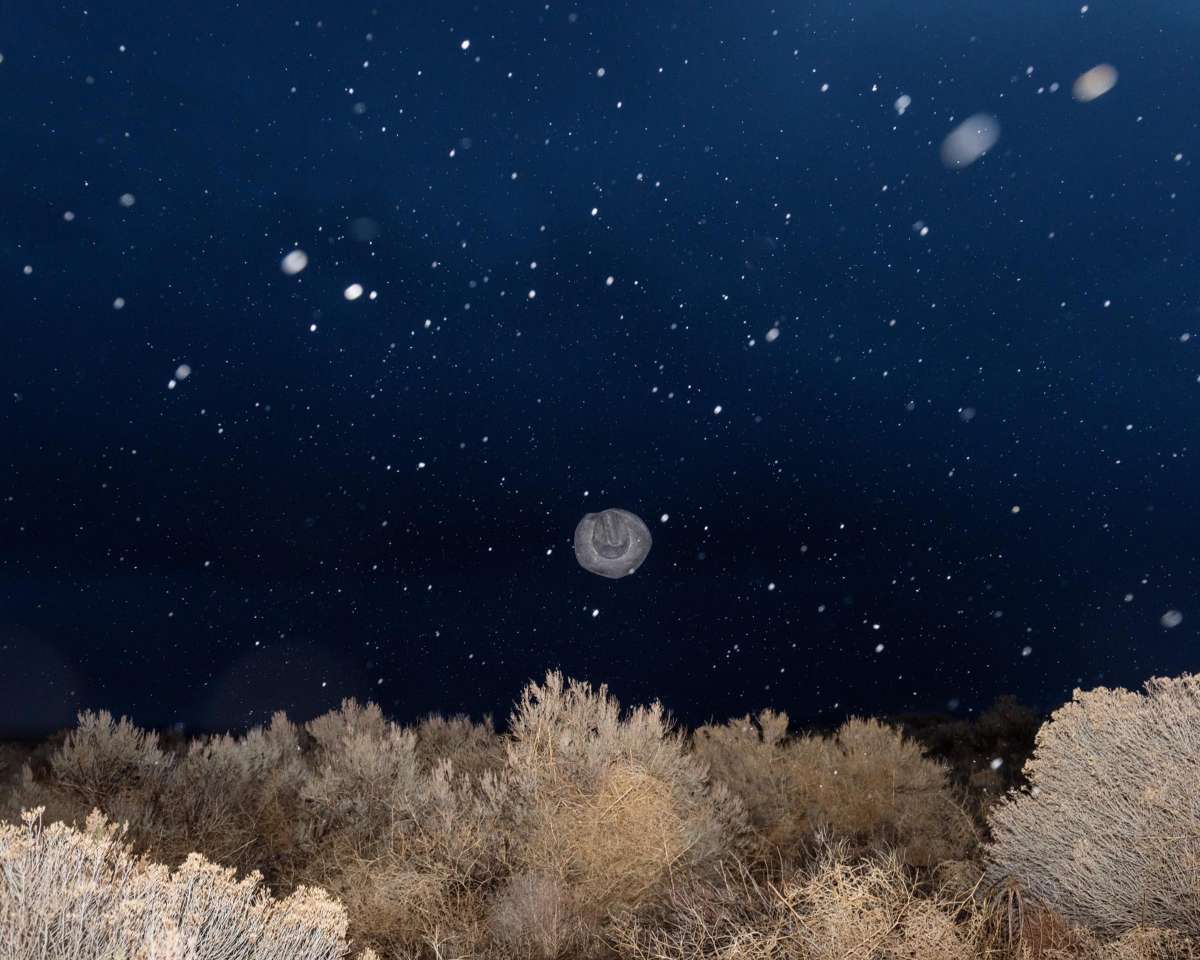 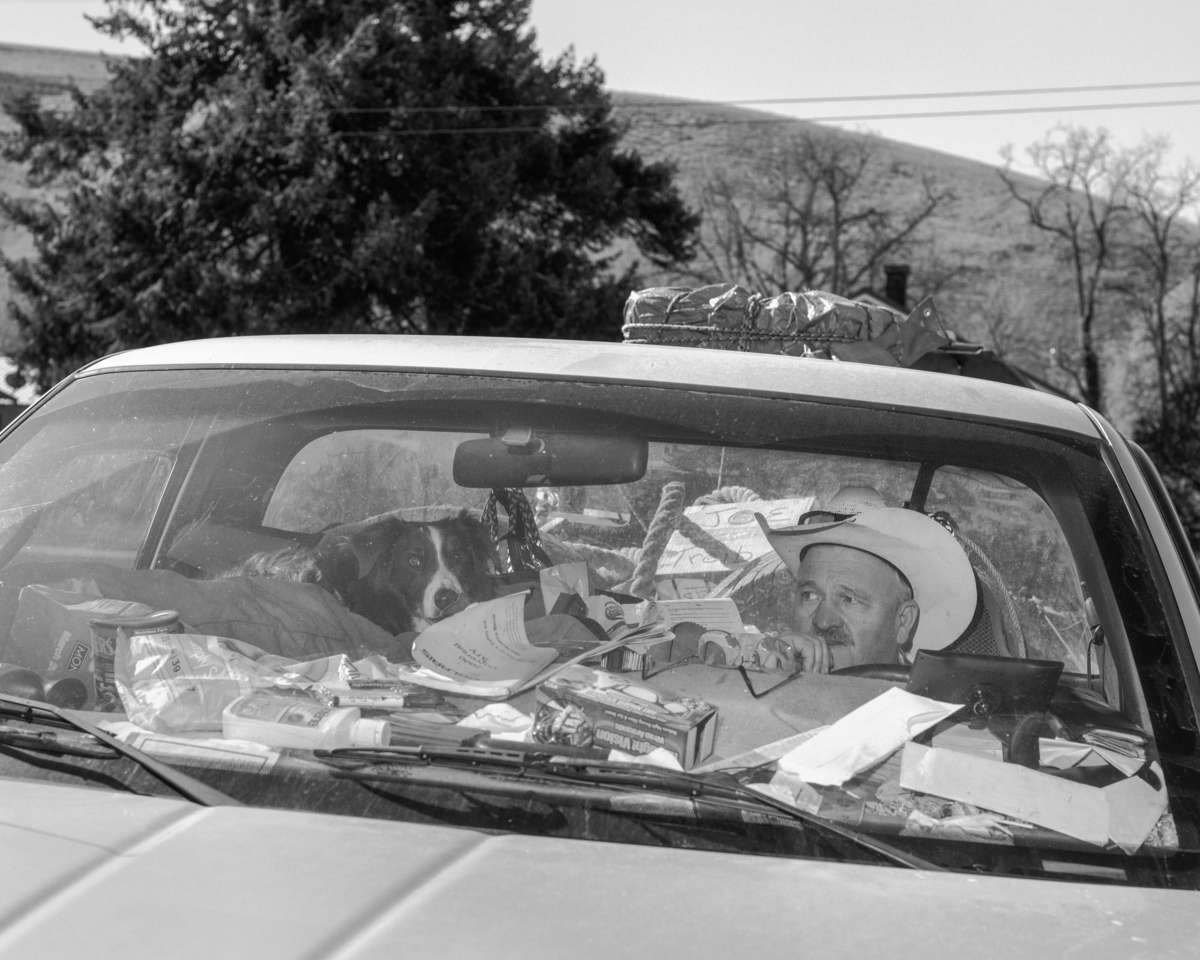 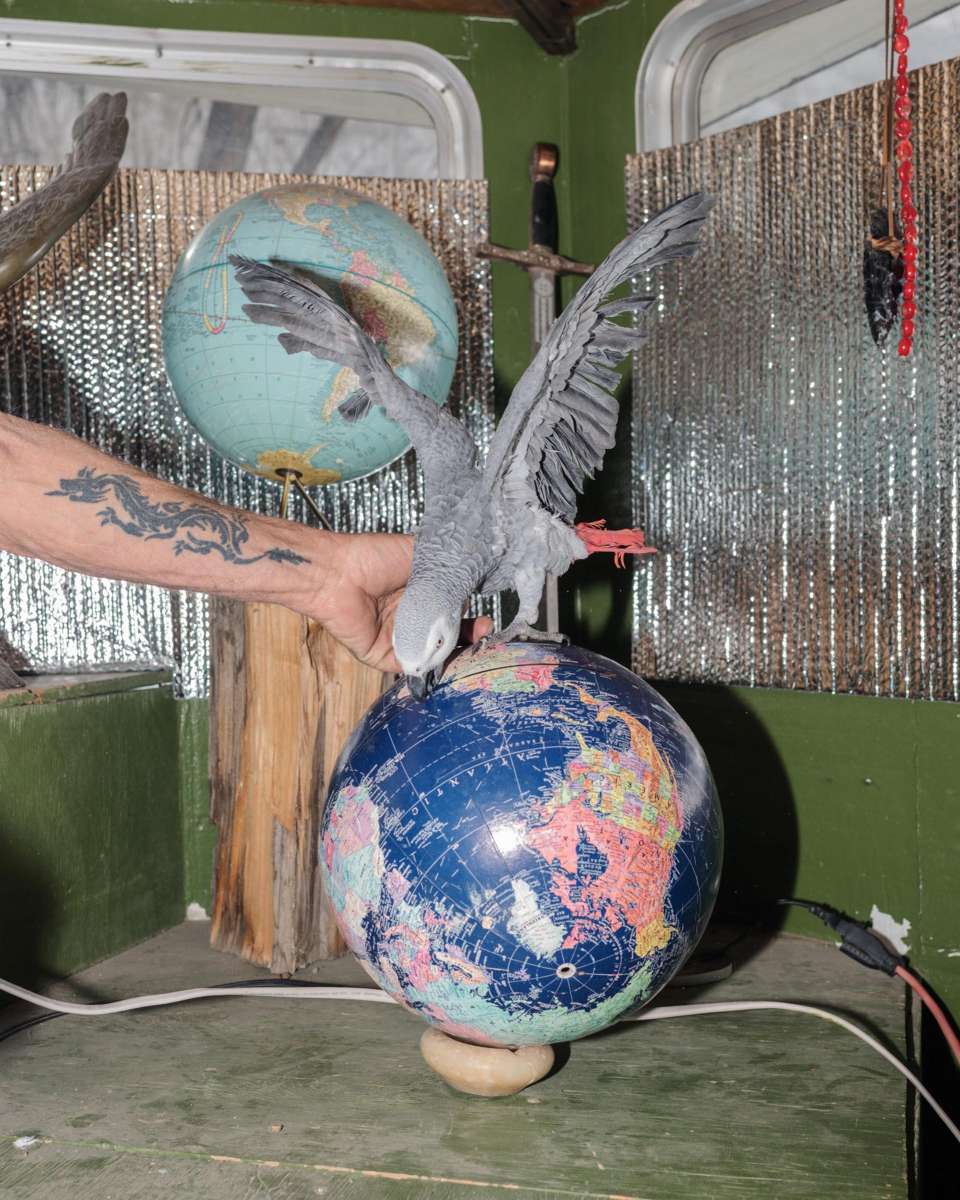 Errors of Possession was photographed in the farming and logging towns ofWashington and Oregon during the years leading up to and following the 2016 presidential election. They explore the emotional and physical landscapes of the rural Pacific Northwest during a time of heightened anxiety and national change. Images of wilderness, farmland, human structures and working people are interwoven within a story that is fictional but familiar, with collapsed timelines and transposable locations. The work looks at the fabled narrative of the Western frontier and our seemingly endless desire for hope and progress when the American Dream, such as we have known it, has all but collapsed. As a photobook, published this past fall by Trespasser Books, Errors of Possession offers an ambiguous look into the lives of blue collar Americans and the ways in which agriculture, industry and our quest for prosperity have profoundly altered the country.The people in Grove's photographs have an undefined relationship to the vast landscapes, forests and waterways that serve as backdrops. Lonely building facades and empty streets might signify both peace and solitude or the exploitation of rural America, depending on your perspective. 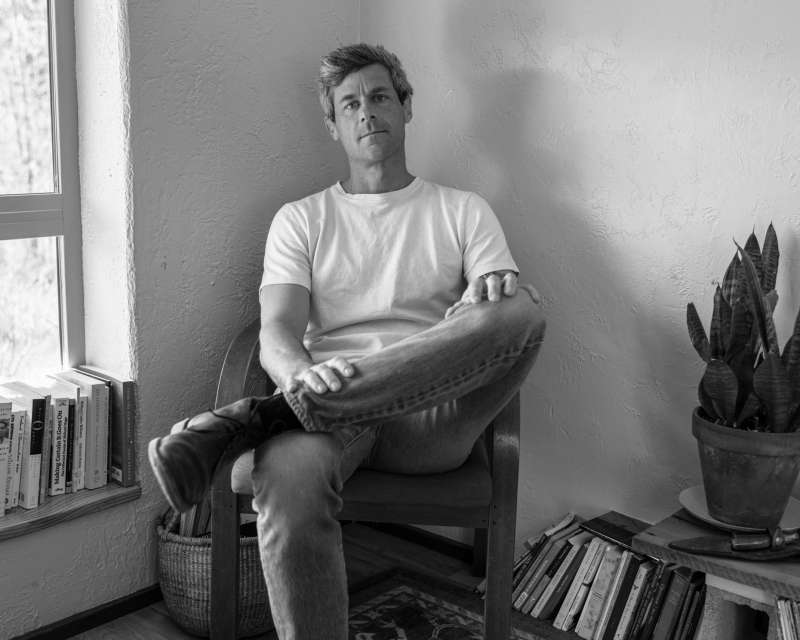 Garrett Grove (b.1982, USA) is currently living in the Skagit Valley, Washington and received his MFA in photography from the University of Hartford (2017) and a BA from Western Washington University (2005). Grove's photographs have been exhibited and published nationally and internationally, most recently at the Robert Capa Contemporary Photo Center in Budapest, Hungary and the Aperture gallery in New York City, New York. He is the recipient of the European Parallel Platform grant and is a selected artist for the 2019 Feature Shoot Emerging Photography Awards. His first monograph, Errors of Possession, was published by Trespasser Books in the fall of 2019.