He opened his camera bag. In it were two Leica M4's, equipped with 28mm lenses and dozens of rolls of Tri-X. The top of the bag was covered with yellow tabs. He told us he wrote light conditions on the tabs and put them on rolls as he finished them so he would know how to develop them. 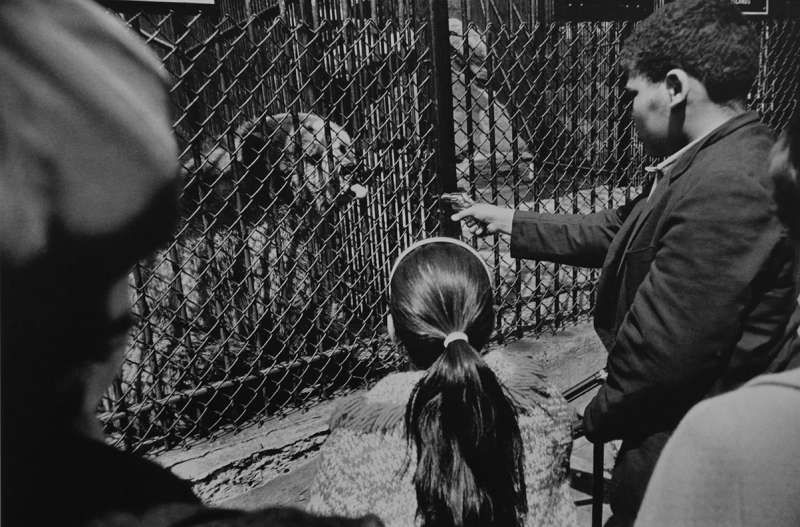 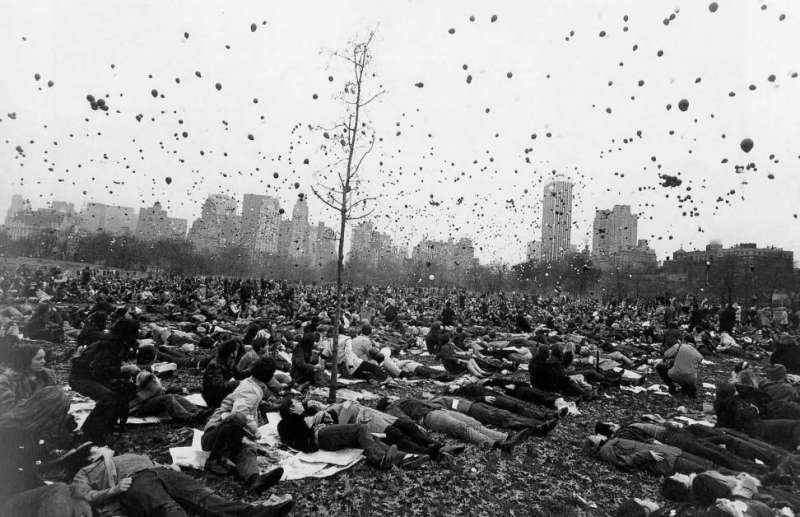 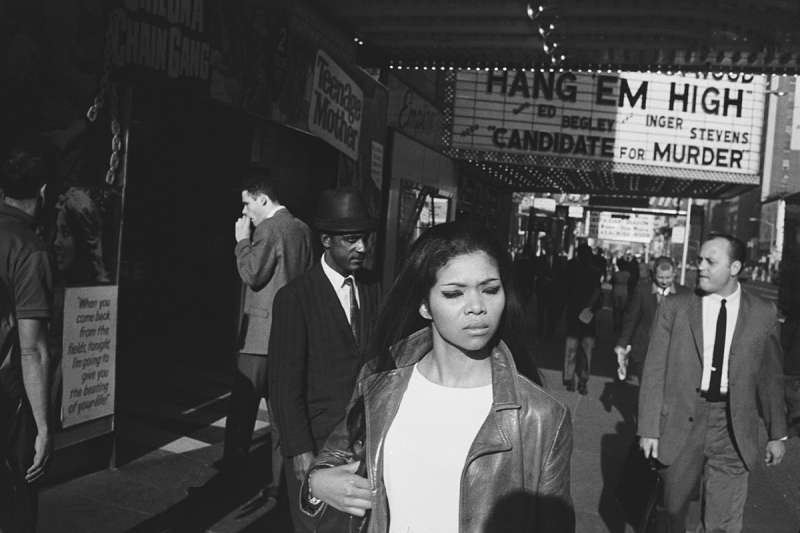 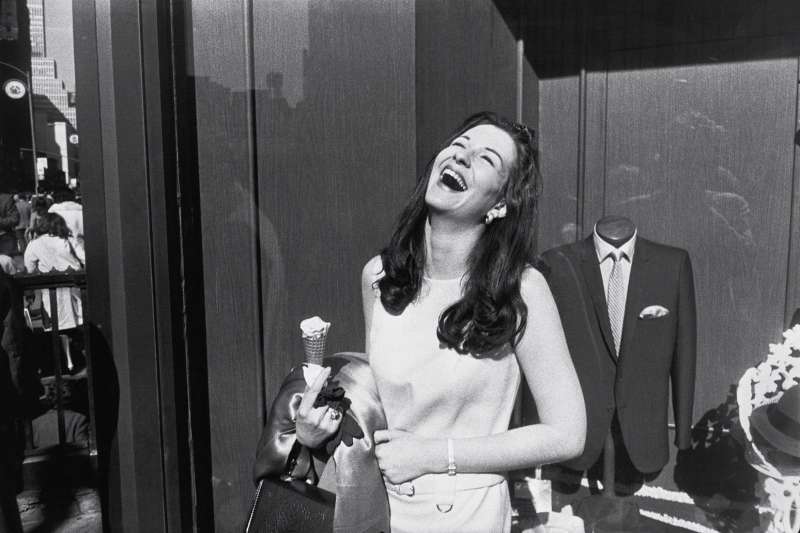 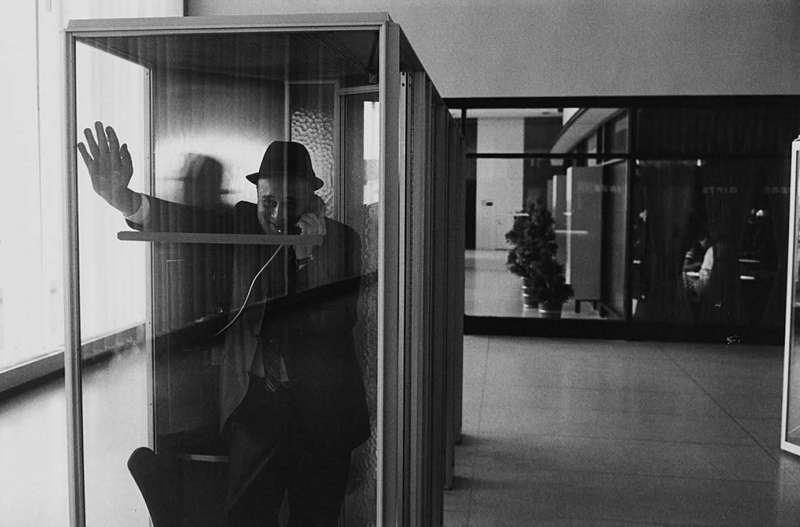 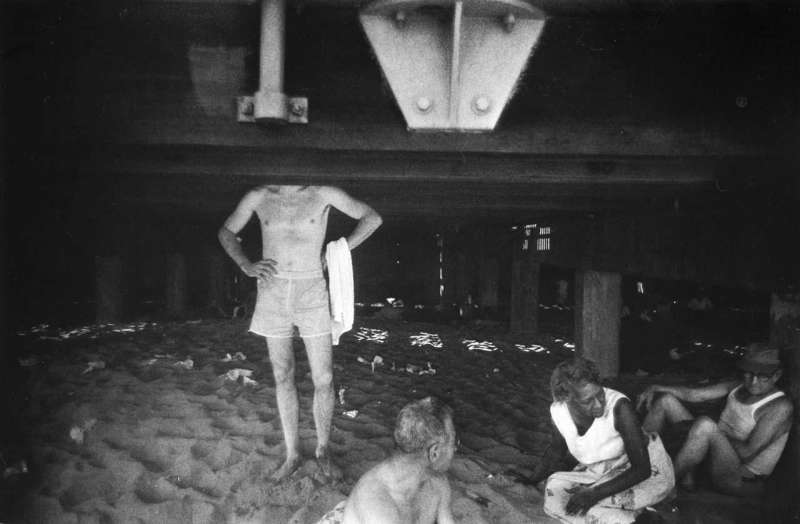 Elements of a Kit /
Garry Winogrand

The Leica M4 is a 35 mm rangefinder camera produced by Ernst Leitz GmbH. The M4 started production in November 1966, as the direct successor of the M3 and M2, featuring framelines for 35 mm, 50 mm, 90 mm and 135 mm lenses in a 0.72 magnification viewfinder. It has the frame counter of the M3, with automatic reset after reloading. 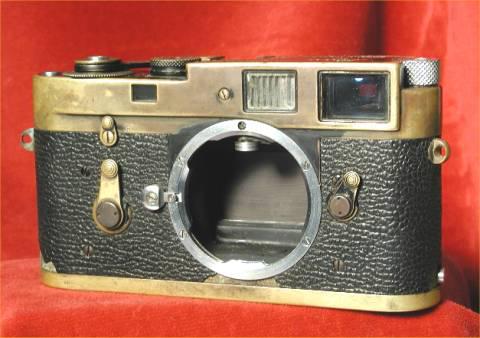 Ideally, I wish I had a lens that took in my whole angle of vision, without mechanical distortion – that’s the headache with these things. Ideally, that would probably be the most interesting to work with. The 28 is probably where the mechanical distortion is least limiting – much less limiting than a 21. It’s closest to the angle of attention. It’s pretty close to at least my angle of attention. Probably the 21 is more so, but its just extremely limiting. You have to use it very carefully. 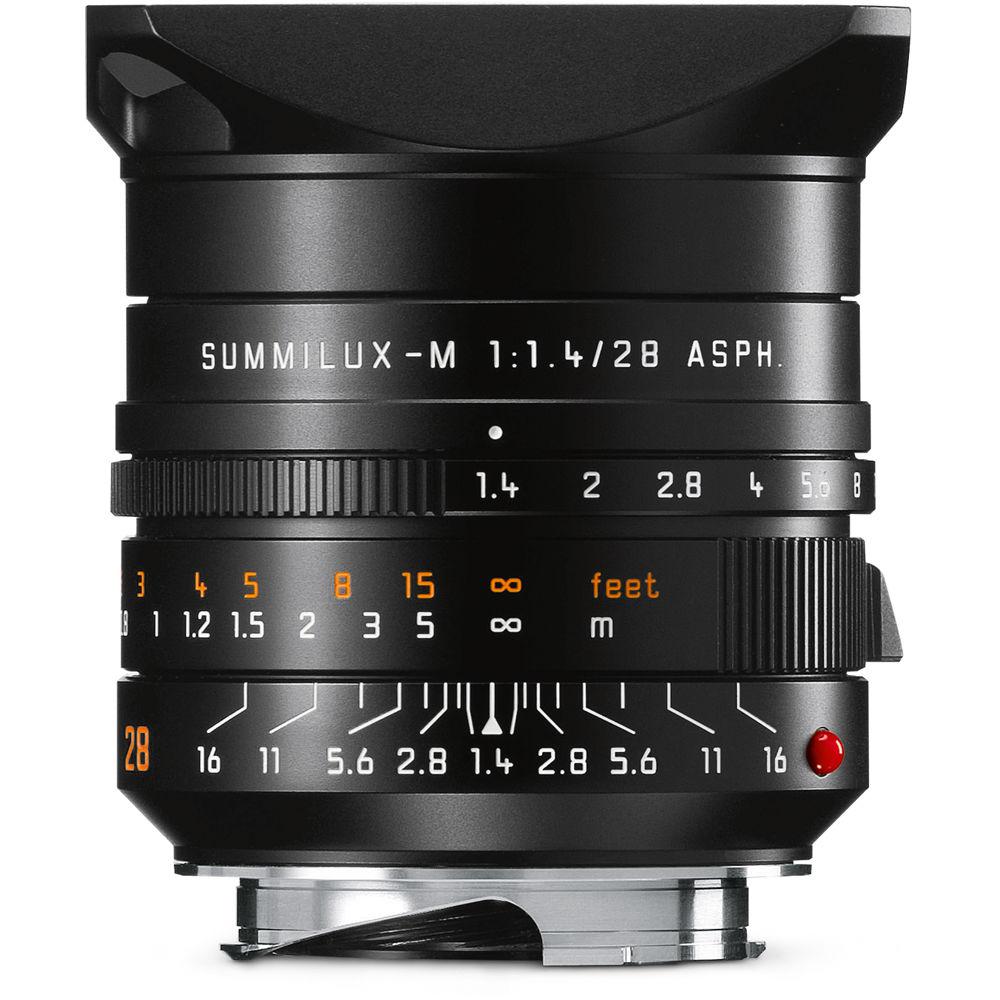 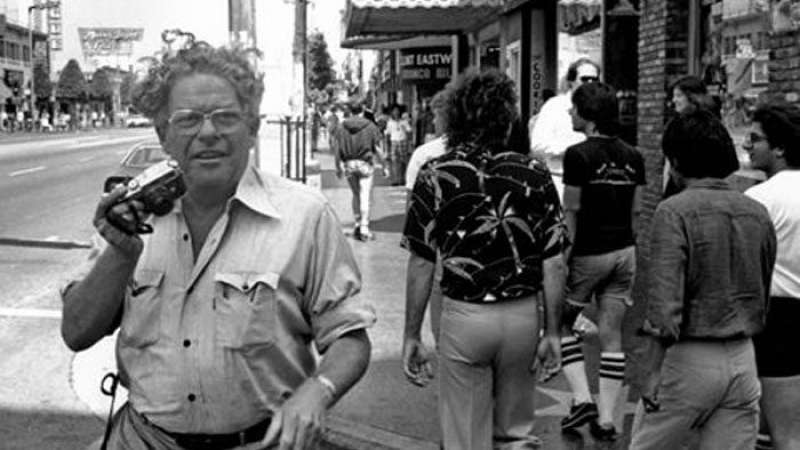 Garry Winogrand was an American street photographer from the Bronx, New York, known for his portrayal of U.S. life and its social issues, in the mid-20th century. Though he photographed in California, Texas and elsewhere, Winogrand was essentially a New York photographer.