M+B is pleased to present Live Agent, Hannah Whitaker's second exhibition with the gallery. The show will run from January 28 through March 11, 2017, with an opening reception on Saturday, January 28 from 6 to 8 pm.

Each photograph was shot on a single sheet of 4x5 film, through layered exposures and in-camera masking. Whitaker's process begins with a sketch, which she uses to hand-cut a set of paper screens to be inserted into the camera during exposure. The sketches used in Live Agent incorporate wavy scribbling, marking a new turn towards the gestural. These forms are then painstakingly and repeatedly redrawn to make the screens, draining them of any purported spontaneity and burying them under a laborious process. Requiring thorough planning, the completed photographic image may involve up to 30 screens (or 30 exposures) and several weeks of shooting. The resulting image is determined less by any one subject than by its own complex construction.

With a longstanding interest in forms of automation, Whitaker's process draws from the punch cards used at various points in the history of computing. Similarly employing holes in paper, her screen sets can be thought of like computer programs-they can be run repeatedly, inputting different information to get a different output. As a result, the show features multiple photographs shot with the same screens, compelling different content to adhere to the same visual schematic.

Whitaker's use of analog processes to reflect on a highly digitized contemporary visual culture presents a core tension in the work. The title, invoking the ubiquitous female voice of automated answering systems, points to a larger cultural impulse to instrumentalize female attributes. Like these silhouetted bodies, she has features, but only barely. 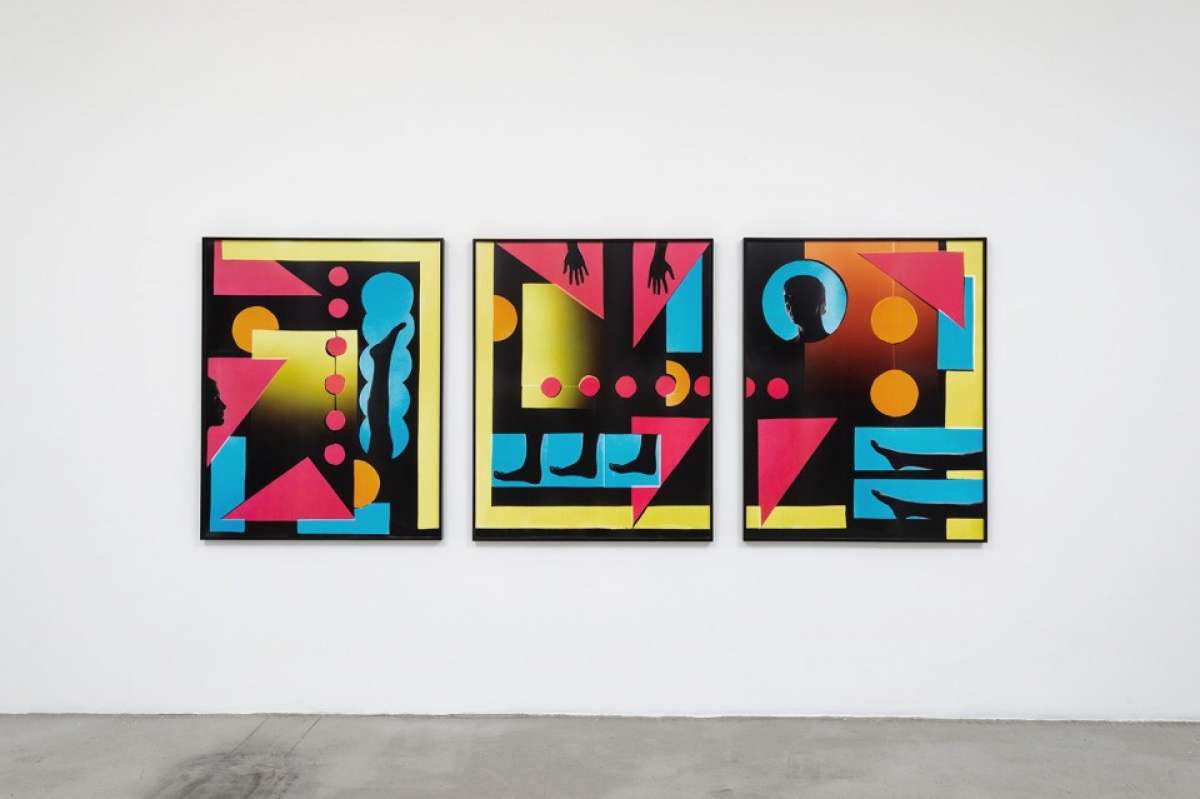 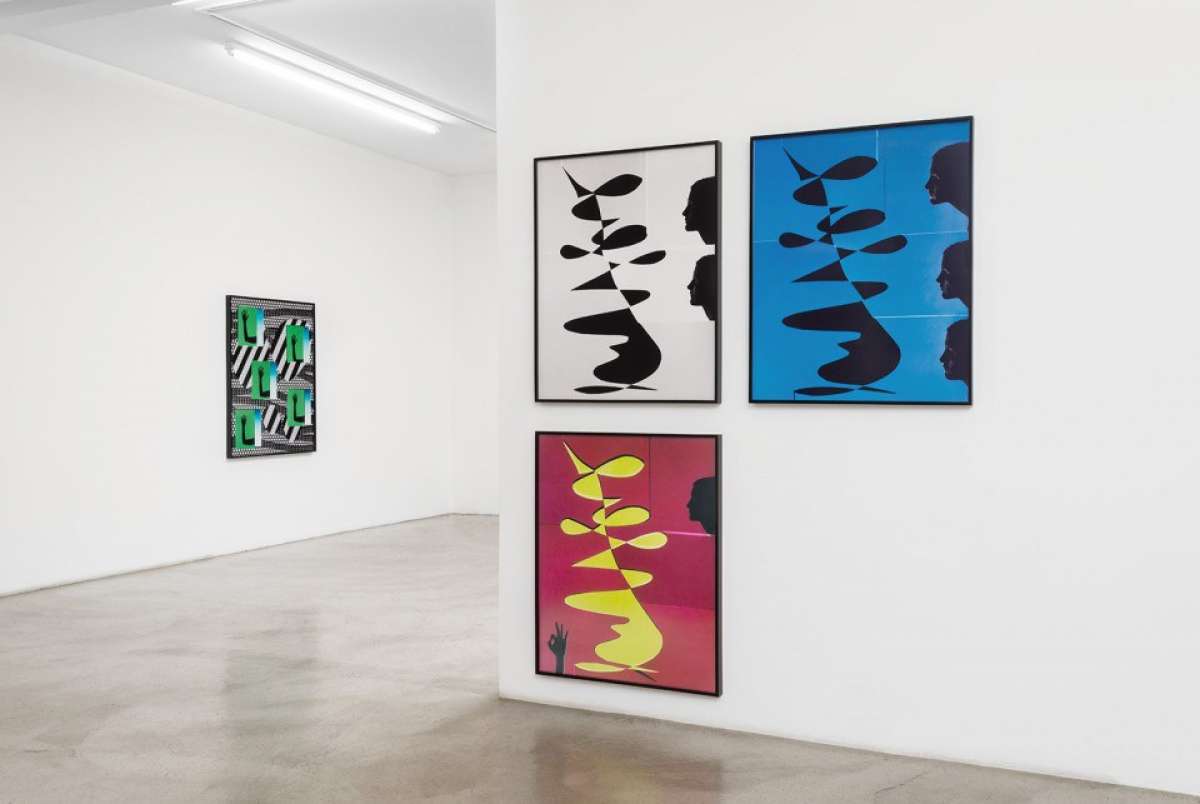 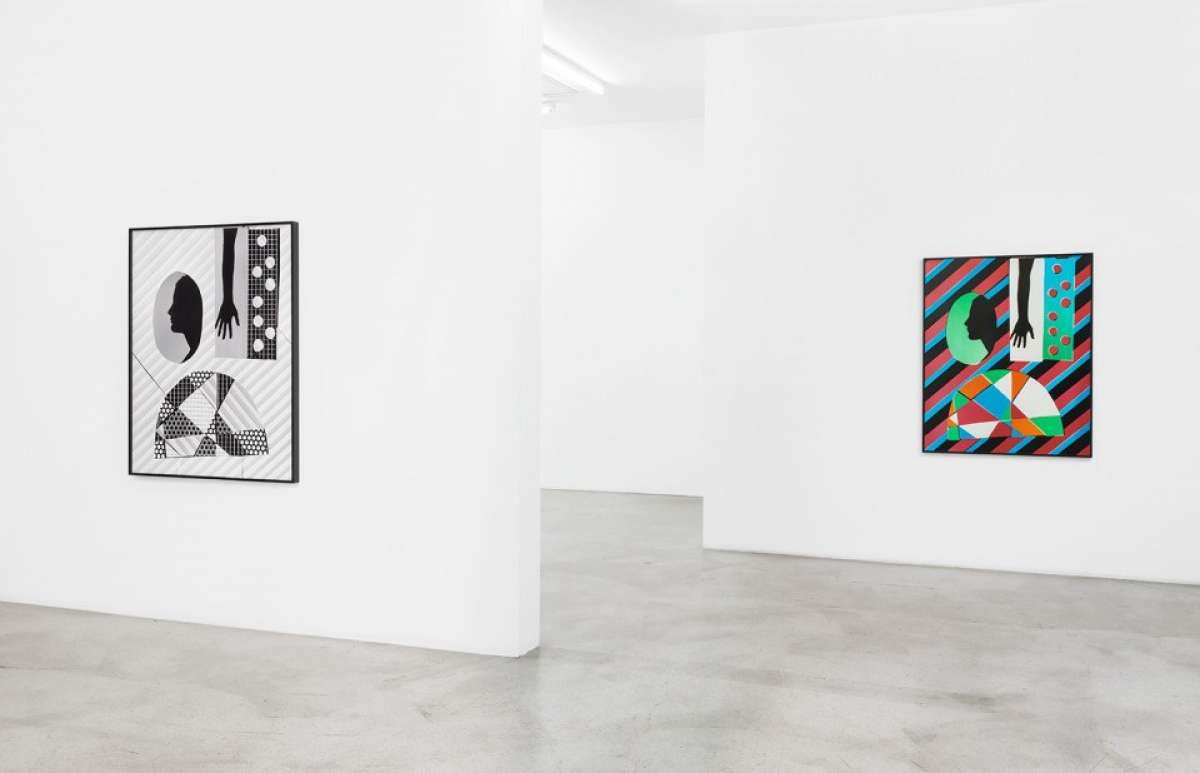 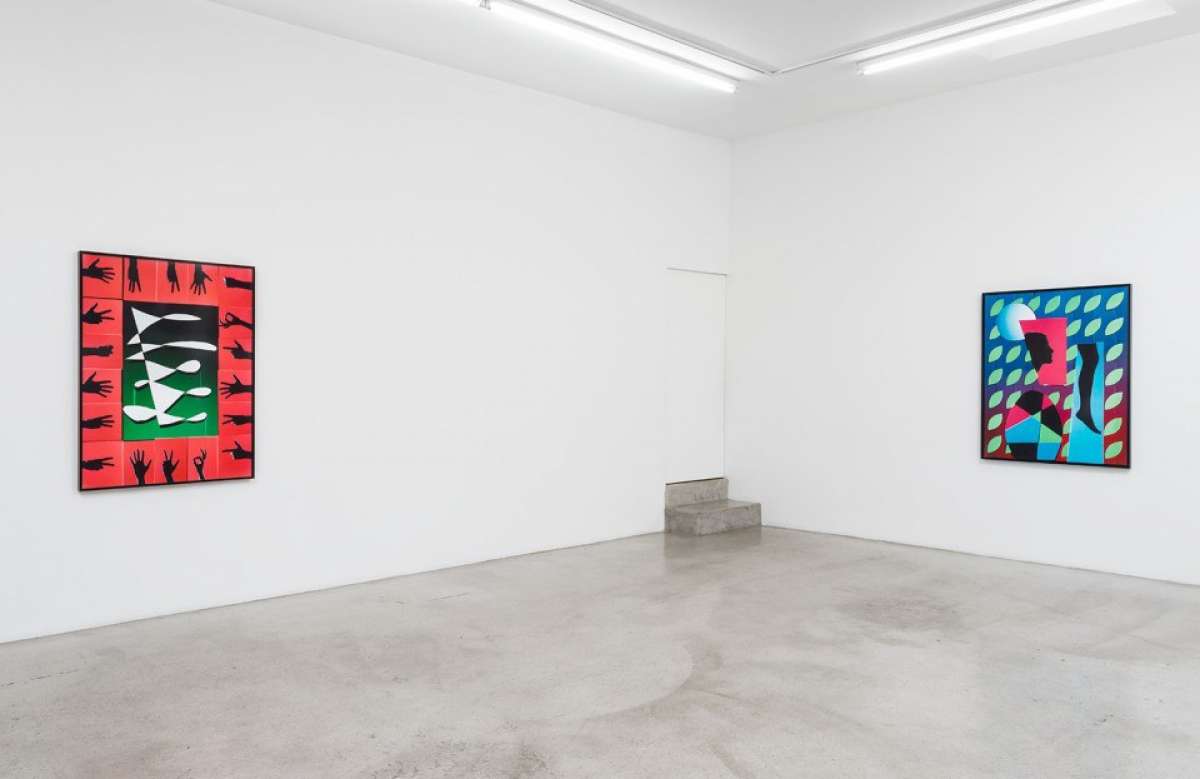 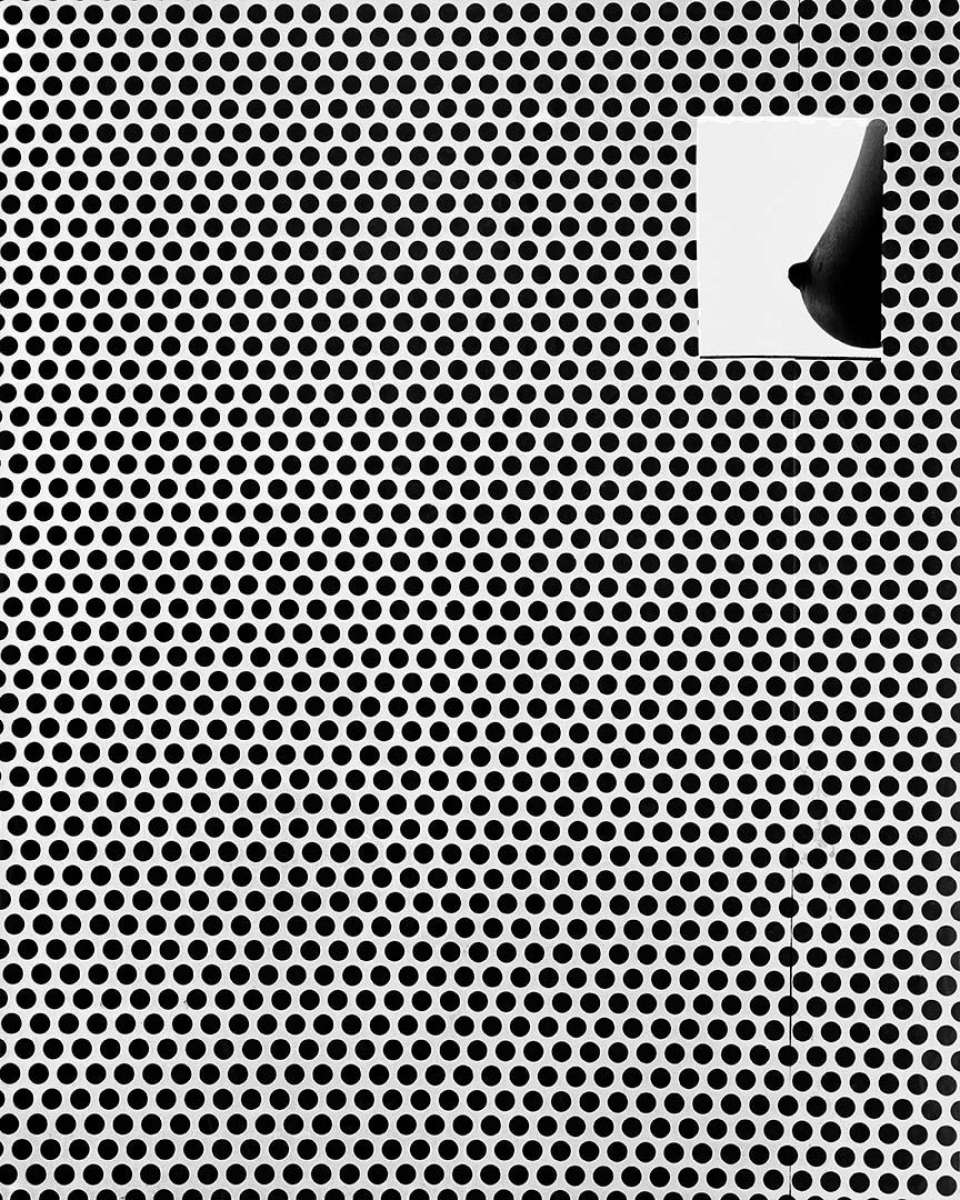 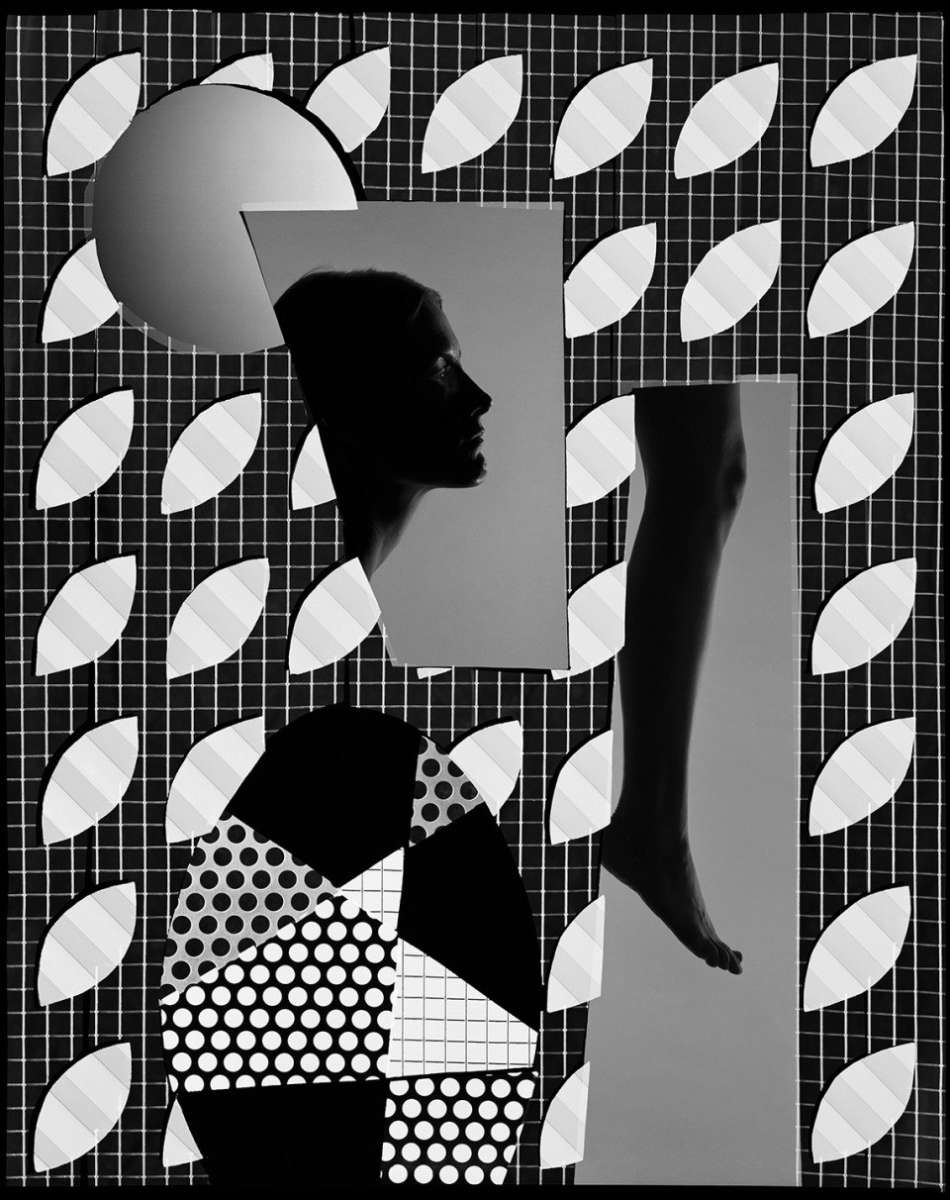 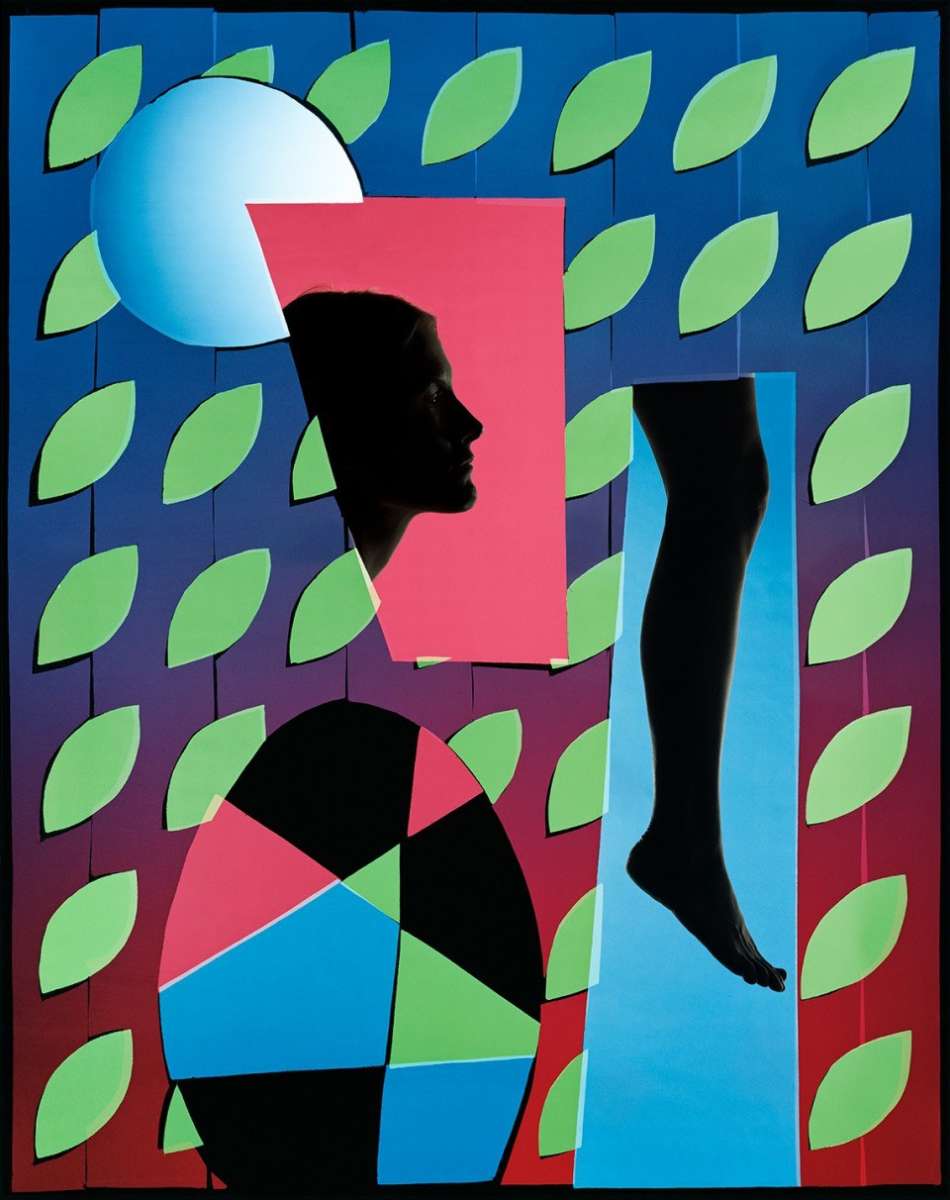 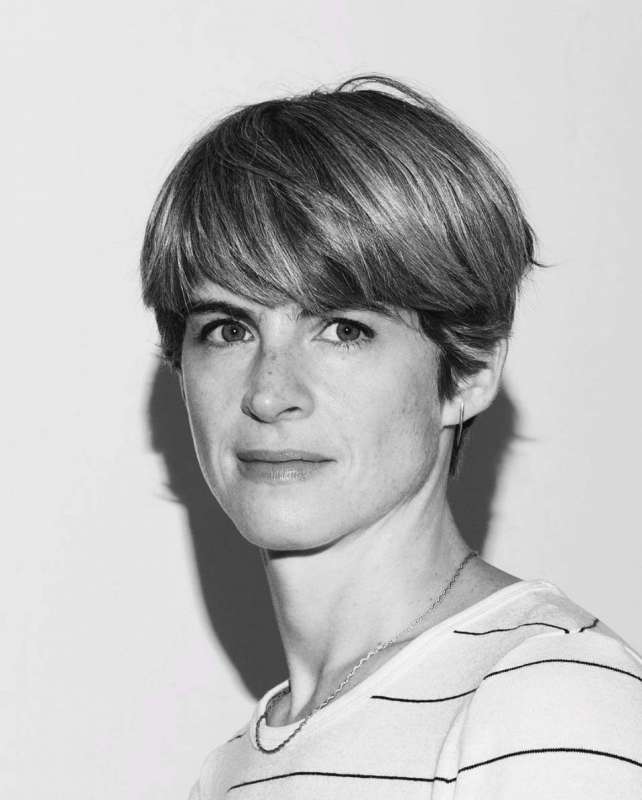 Hannah Whitaker (b. 1980, Washington D.C.) received her BA from Yale University and holds an MFA from ICP/Bard College. Solo exhibitions include Cold Wave at M+B, Los Angeles; Verbs and The Fifth Hammer at Galerie Christophe Gaillard, Paris; The Use of Noise at Thierry Goldberg, New York and Limonene at Locust Projects, Miami. In February, Whitaker will participate in Public Art Fund's citywide exhibition, Commercial Break in New York. Other group shows include those at Casey Kaplan, New York; Galerie Xippas, Paris; Flowers Gallery, London; Cherry and Martin, Los Angeles; Higher Pictures, New York; Tokyo Institute of Photography and Rencontres d'Arles in France, where she was nominated for the Discovery Prize. In 2014 her work was selected for inclusion in the prestigious photography exhibition Foam Talent in Amsterdam. She co-edited issue 45 of Blind Spot magazine and co-curated its accompanying show at Invisible Exports in New York. Whitaker has been featured in Frieze Magazine, Modern Painters, Time Magazine, Huffington Post, Libération and Art Review. The artist's first monograph, Peer to Peer, was recently published by Mörel Books. She is a contributing editor for Triple Canopy, a collective included in the 2014 Whitney Biennial. Hannah Whitaker lives and works in Brooklyn.