“Through photographs, videos and text I use my artwork as a platform to advocate for others, the oppressed, the disenfranchised. When I encounter an individual or family facing inequality I create visibility through images and story-telling to expose the violation of their human rights.” – LaToya Ruby Frazier

On January 14, Gavin Brown’s enterprise will open its debut solo exhibition by the artist and photographer, LaToya Ruby Frazier, her largest exhibition in New York to date. A recipient of the John D. and Catherine T. MacArthur Foundation Fellowship in 2015, LaToya Ruby Frazier’s artistic practice spans a range of media that incorporates photography, video and performance and centers on the nexus of social justice, cultural change and commentary on the American experience. This exhibition features three distinct recent bodies of work: Flint is Family, The Notion of Family, and A Pilgrimage to Noah Purifoy’s Desert Art Museum whose themes address Frazier’s deeply rooted and long held concerns exploring the legacies of racism, inequality, economic decline, access to healthcare and environmental justice.

Flint is Family (2016-2017), is a series of works exploring Flint, Michigan’s water crisis and the effects on its residents. Frazier spent five months with three generations of women, the poet and singer, Shea Cobb, Shea’s mother, Renée Cobb, and her daughter, Zion, living in Flint in 2016 witnessing their day to day lives as they lived through one of the most devastating man-made ecological crises in US history. Citing Gordon Parks’ and Ralph Ellison’s 1948 collaboration Harlem Is Nowhere as an influence, Frazier utilized mass media as an outlet to reach a broad audience, publishing her images of Flint in conjunction with a special feature on the water disaster in Elle magazine in September 2016. Like Parks, Frazier uses the camera as a weapon and agent of social change.

Frazier’s best-known body of work, The Notion of Family (2001-2014), is an exploration into her family, her hometown, and her own experiences through landscape and portraiture in the deindustrialized steel town of Braddock, PA. This long-running series was Frazier’s first engagement with themes that would define her career to date: systemic racism, displacement, historical narrative, and the aftermath of economic erosion in communities. It too focuses on three generations of women—Frazier’s grandmother, born in 1925 and alive to see her hometown of Braddock, PA thrive under the prosperous steel boom; her mother who lived in Braddock through the deindustrialization and segregation of the 1960s; and LaToya herself—who grew up during the 1980s “war on drugs” and witnessed the abandonment of her hometown.

A Pilgrimage To Noah Purifoy’s Desert Art Museum (2016-2017) was inspired by Frazier’s journey with fellow artist Abigail DeVille to Noah Purifoy’s outdoor museum in the high desert of Joshua Tree. A pioneering force of California Assemblage, Noah Purifoy’s practice drew from the varied traditions of Dada, Surrealism and African-American yard work. Born in 1917, Purifoy fled his native Alabama for Los Angeles upon returning from WWII. In Frazier’s words, “It struck me deeply, his sense of displacement. After the Watts riots of the mid-1960s, he collected burned materials that ended up in his art. Purifoy had a creative solution to dealing with injustice. Instead of evaporating or being silent, he took these things—pieces of wreckage—and turned them into works of art, a meditation on one’s life, one’s work, one’s history. This is the most powerful act.”

LaToya Ruby Frazier has been the subject of numerous solo presentations of her work and recent exhibitions have included The Brooklyn Museum of Art; The Seattle Art Museum, The Institute of Contemporary Art in Boston; Contemporary Art Museum, Houston; Musée des Arts Contemporains, Grand-Hornu, Belgium; CAPC Musée d’Art Contemporain de Bordeaux, France; Carré d’Art – musée d’art contemporain de Nîmes, France; The Silver Eye Center for Photography, Pittsburgh; and The August Wilson Center, Pittsburgh. Her work is included in celebrated international collections, including the Museum of Modern Art in New York, the Studio Museum in Harlem, the Whitney Museum of American Art in New York, the Solomon R. Guggenheim Museum in New York, The Art Gallery of Ontario in Toronto, The Library of Congress, Washington, D.C., and Centre Georges Pompidou, Paris, among others. 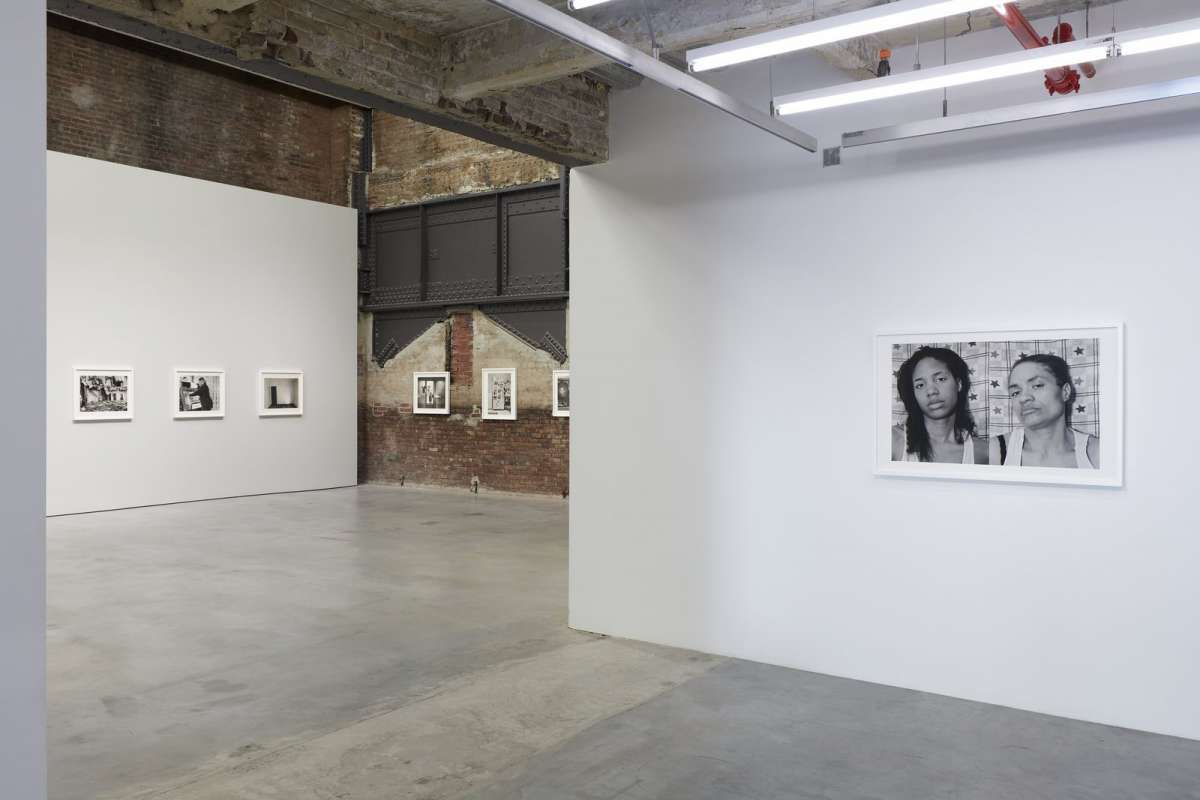 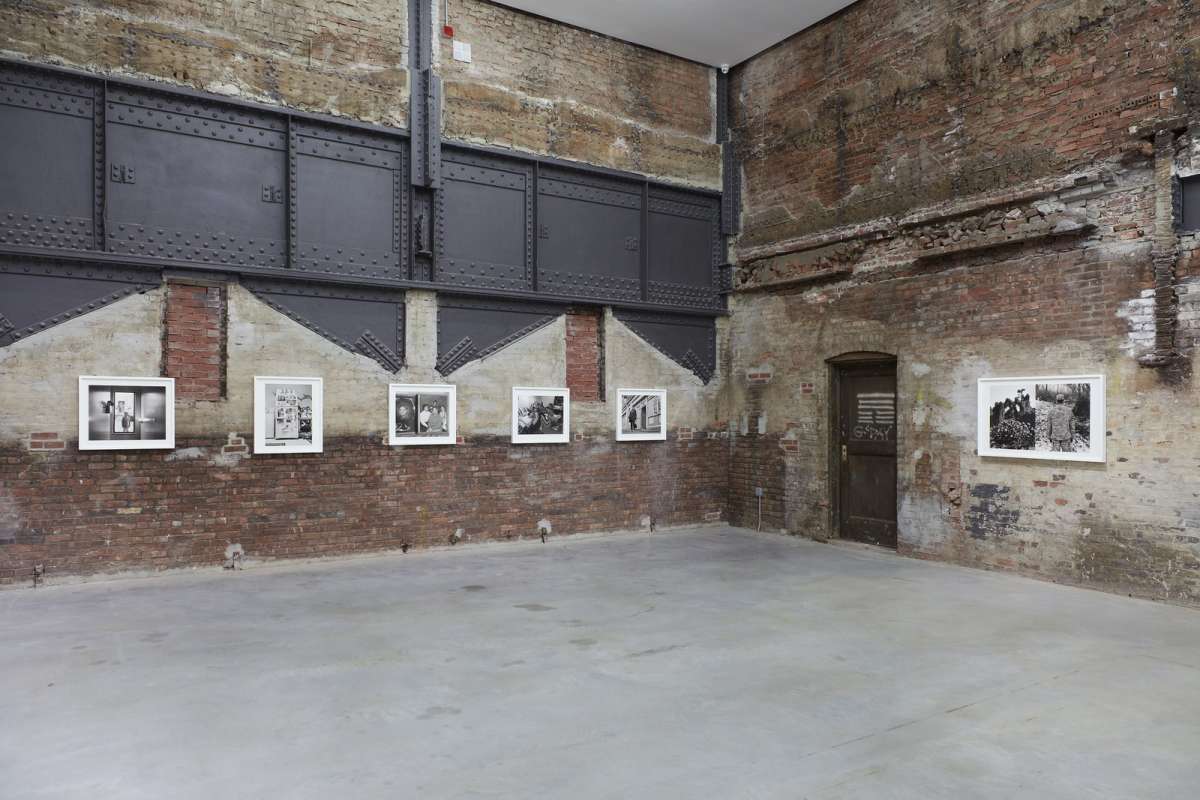 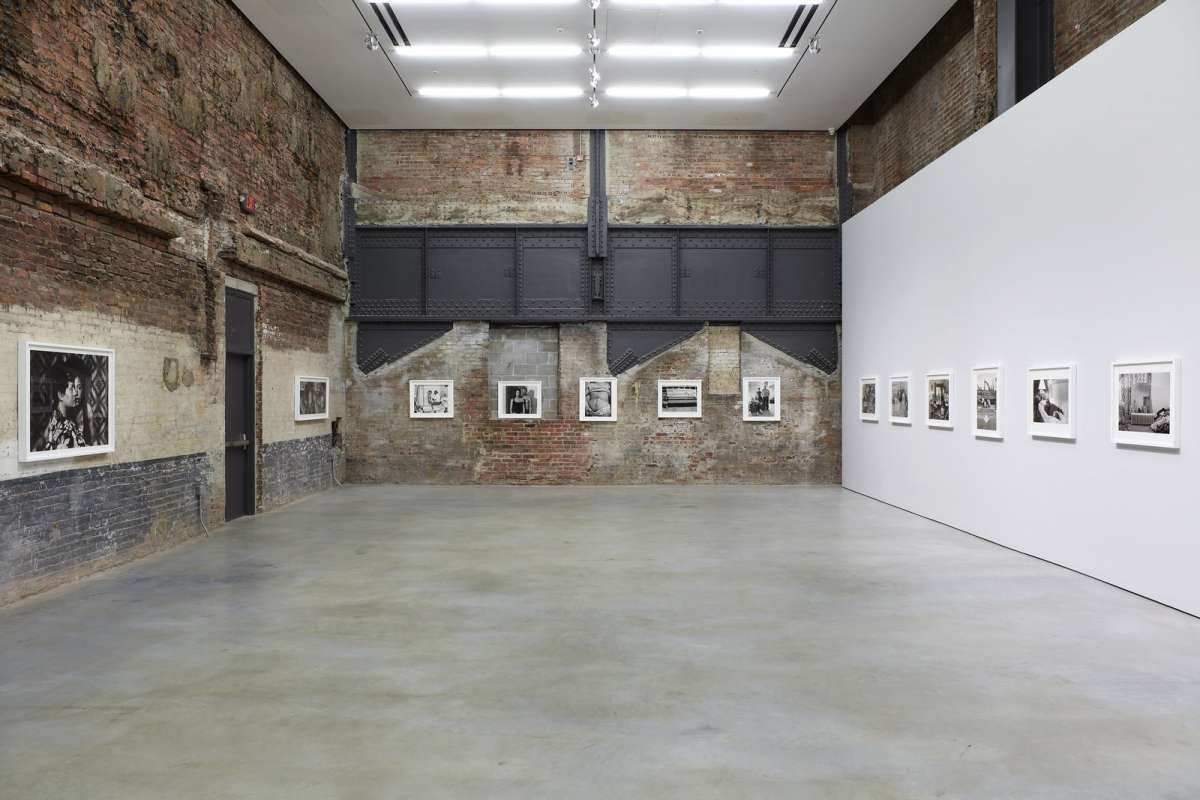 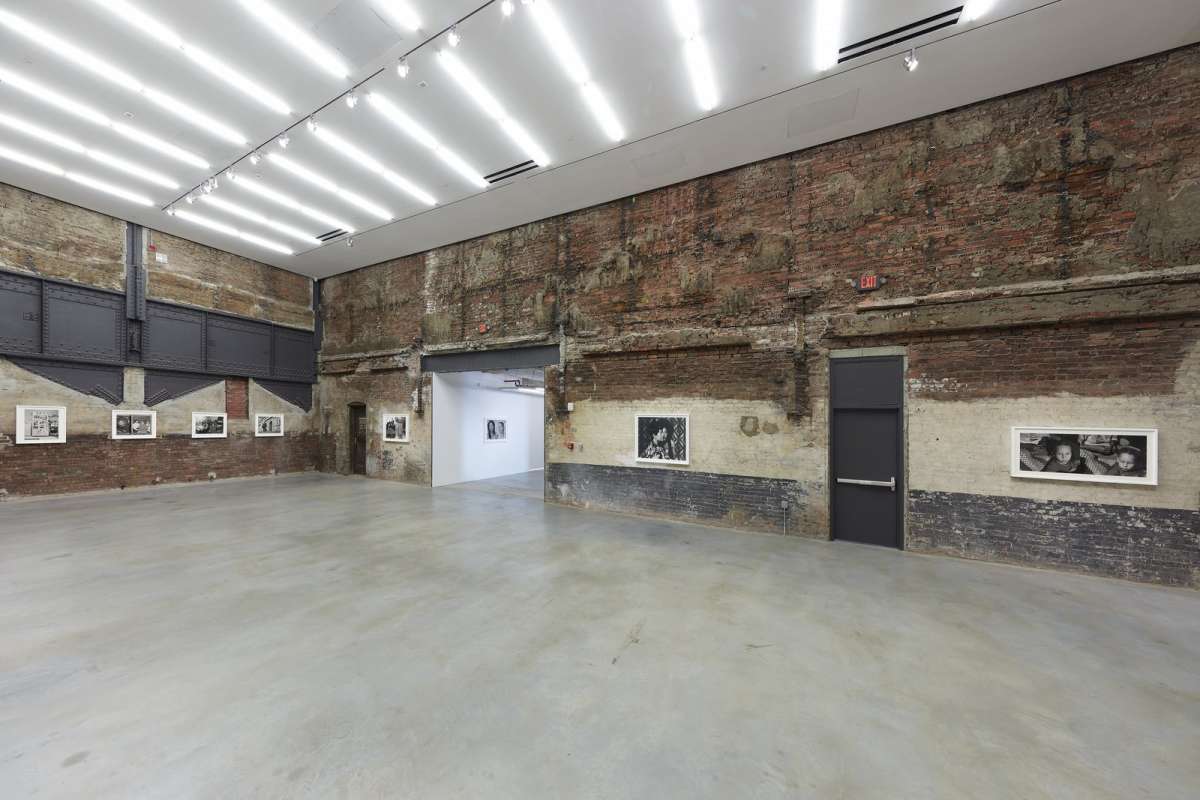 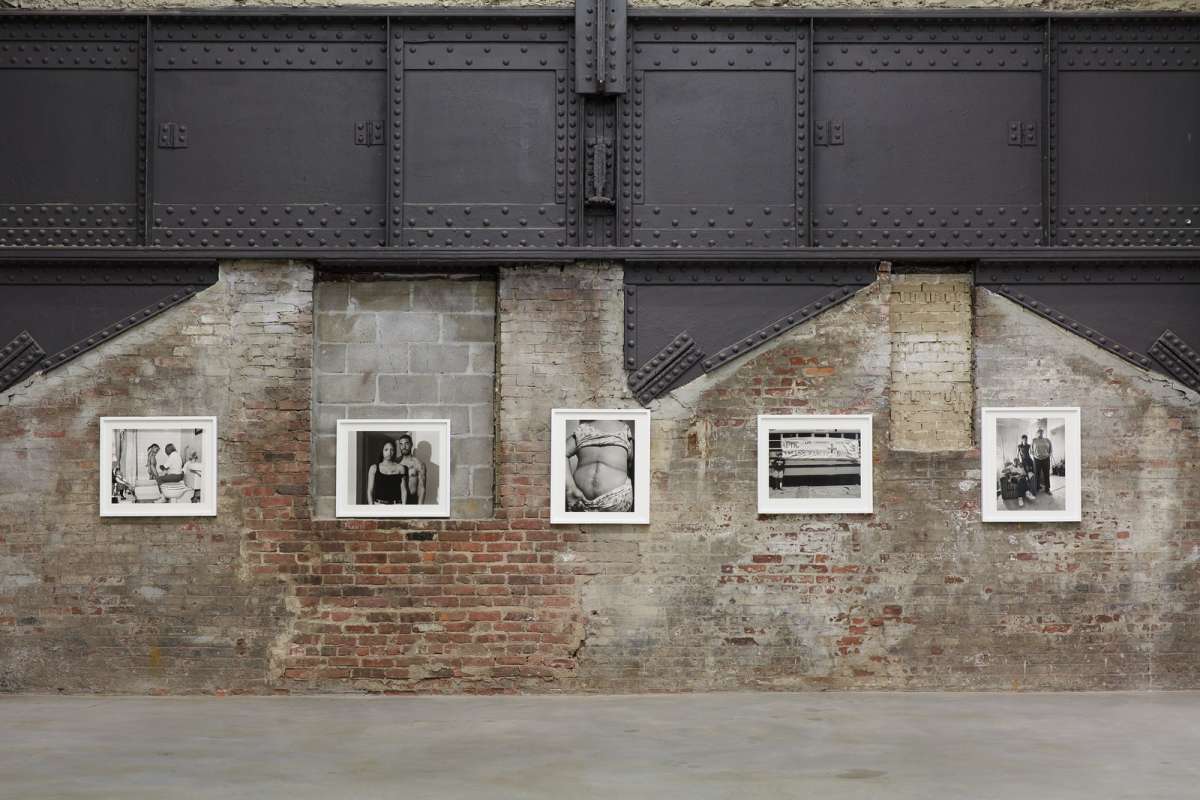 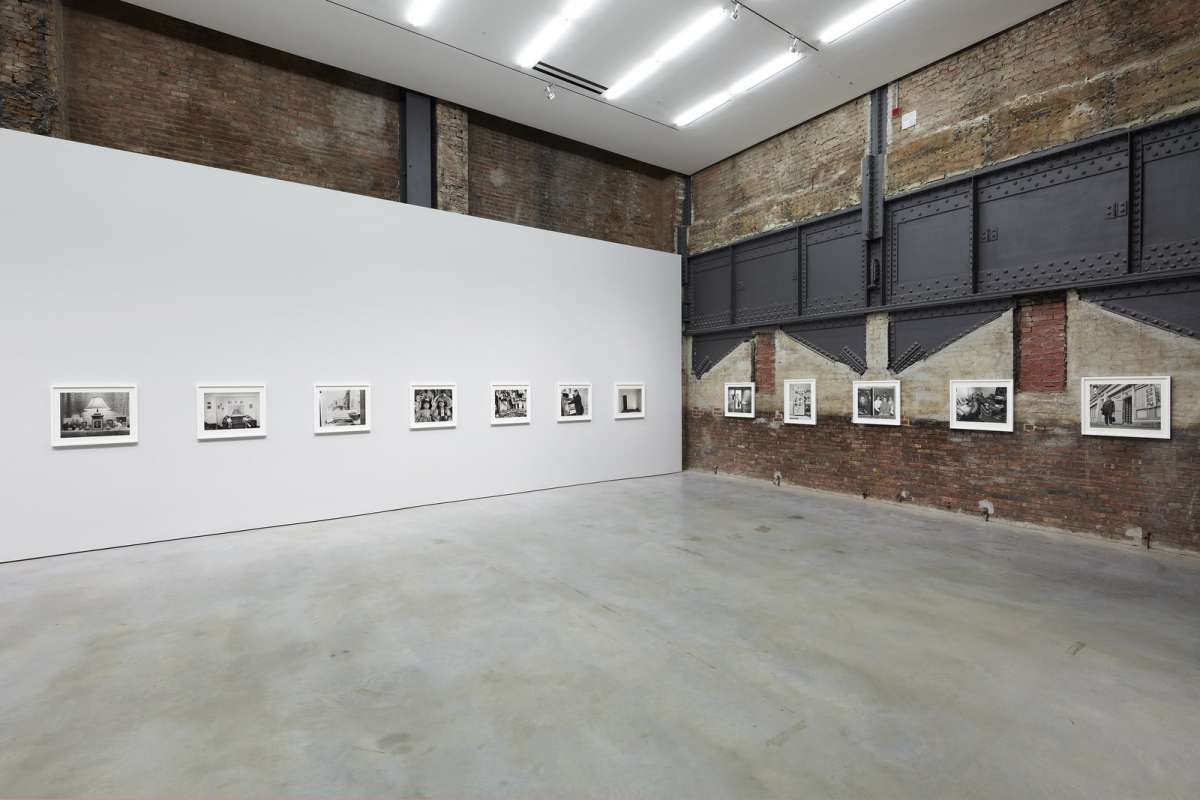 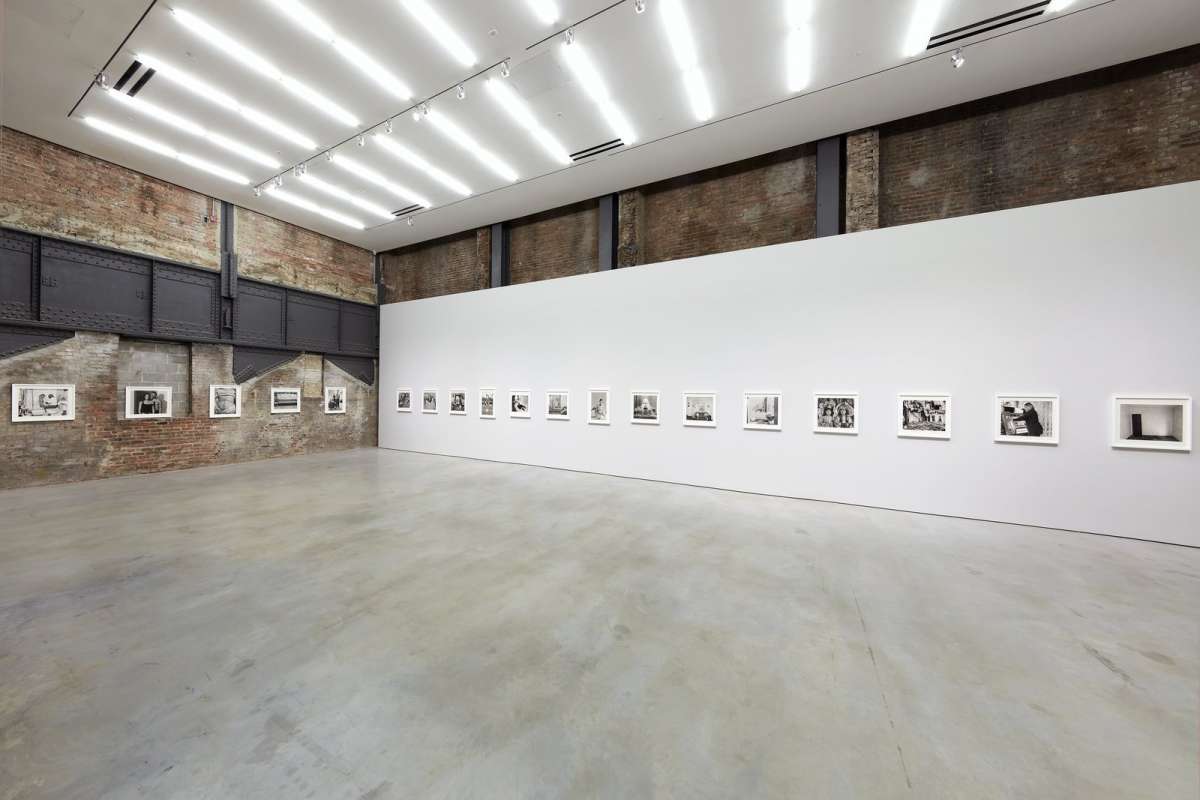 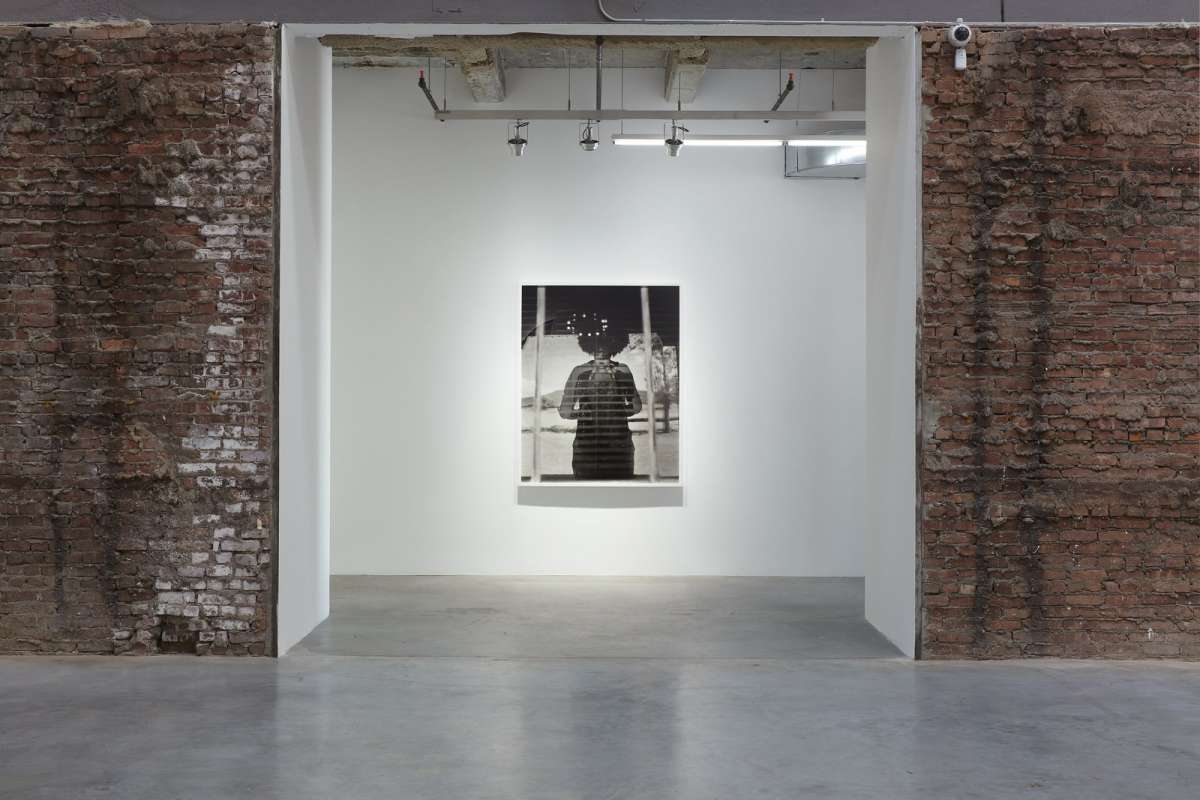 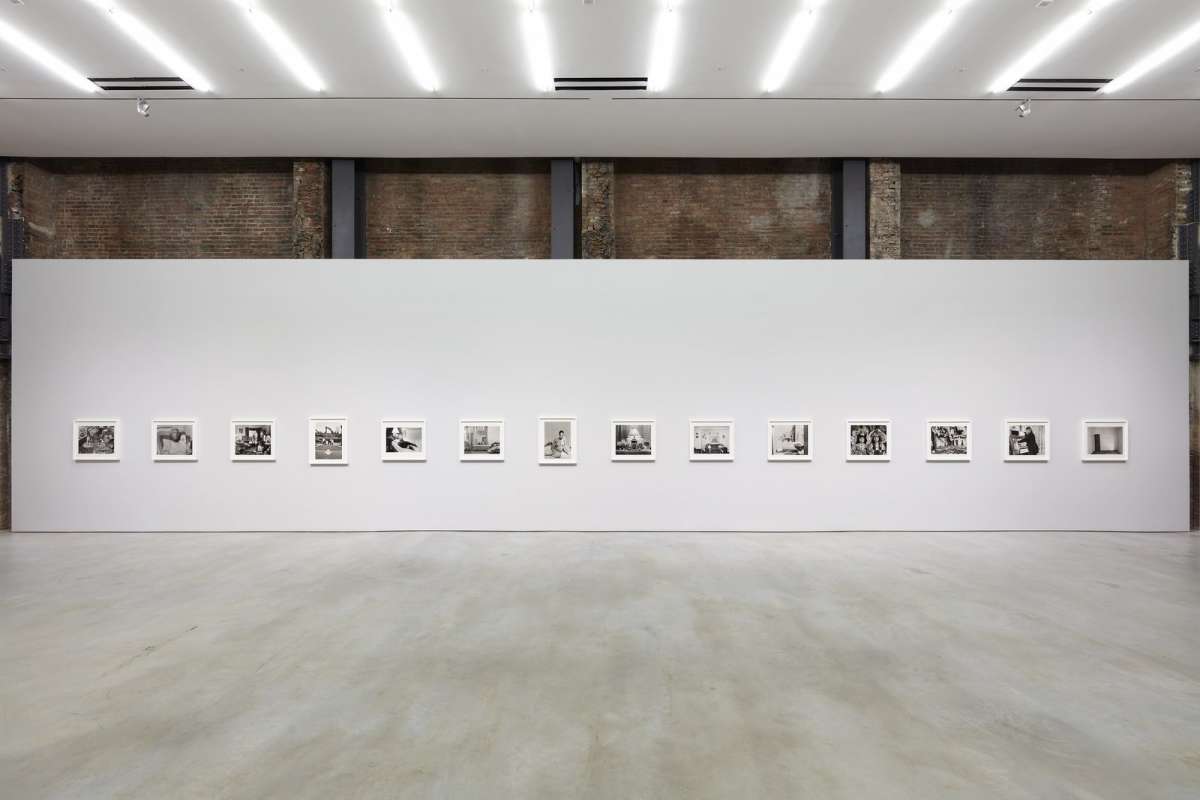 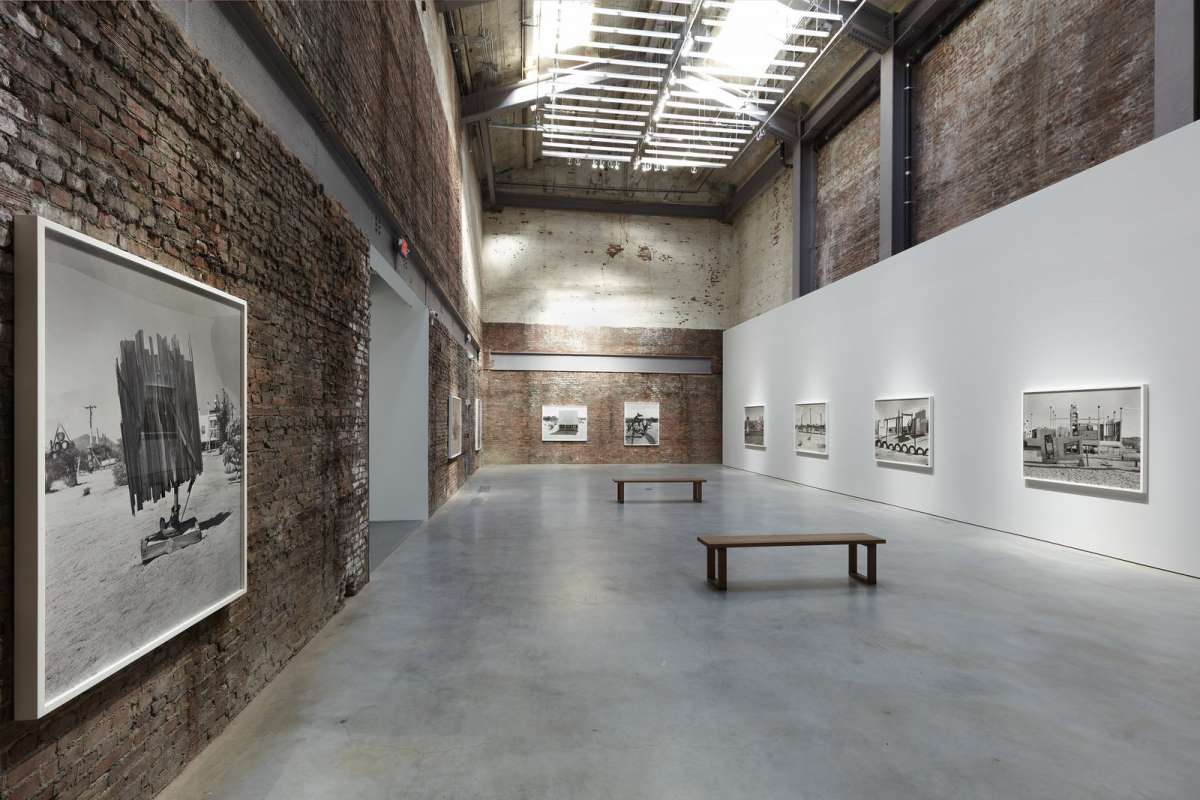 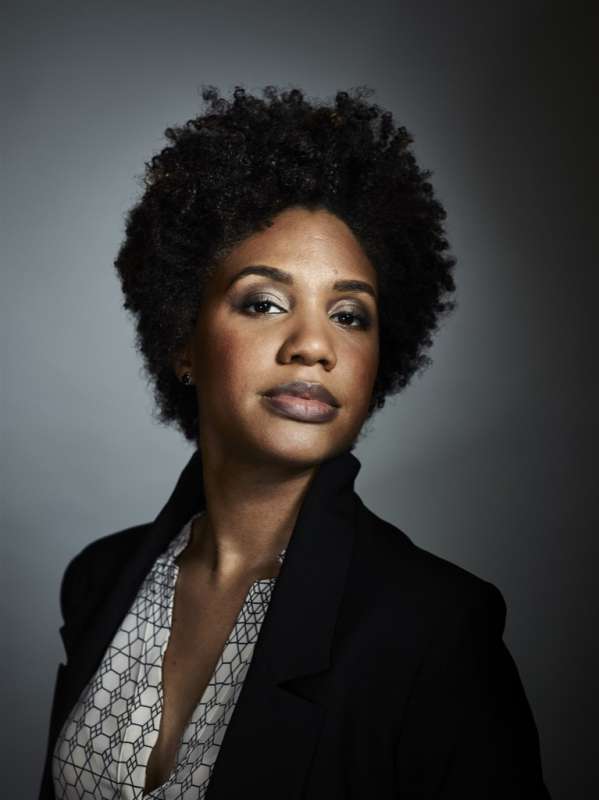 LaToya Ruby Frazier is an American artist and professor of photography at the School of the Art Institute of Chicago. From Braddock, Pennsylvania, Frazier began photographing her family and hometown at the age of 16, revising the social documentary traditional of Walker Evans and Dorothea Lange to imagine documentation from within and by the community, and collaboration between the photographer and her subjects.