One of Japan’s most prominent photographers, Naoya Hatakeyama is known for austere and beautiful large-scale pictures that capture the extraordinary forces we deploy to shape nature to our will — and, in photographs made after the 2011 Tohoku earthquake and tsunami, the equally powerful impact of natural forces on human construction. Whether photographing factories, quarries, mines, or his tsunami-swept hometown in northeastern Japan, Hatakeyama is a keen observer of landscapes in transition, witnessing scenes of transformation with calm precision. The artist’s first solo exhibition in the United States, Natural Stories brings together more than 100 photographs and two video installations spanning Hatakeyama’s entire career. It offers insights into his practice and place in the rich history of Japanese photography, and into the ways in which humanity and nature both clash and coexist. Read more at SFMoma. 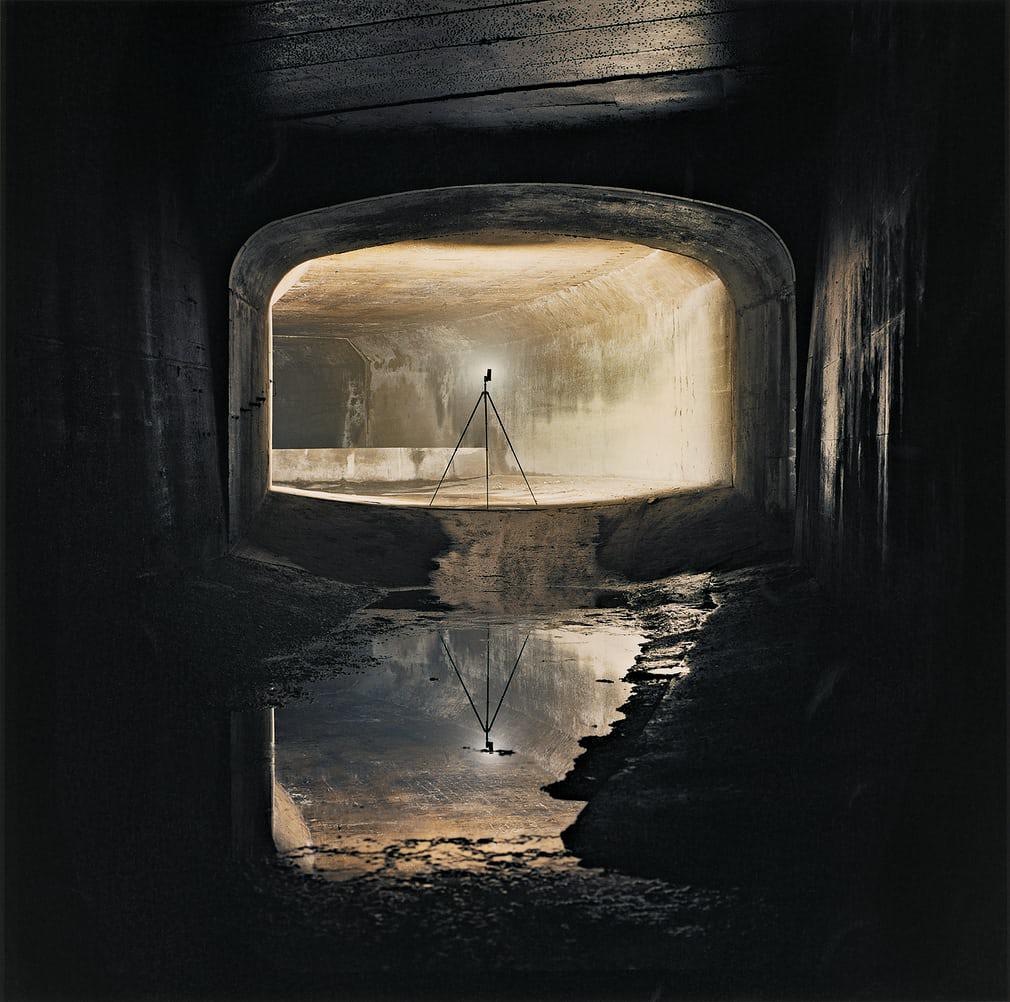 #6411, 1999, from the series Underground; from Naoya Hatakeyama: Excavating the Future City (Aperture/Minneapolis Institute of Art, 2018) 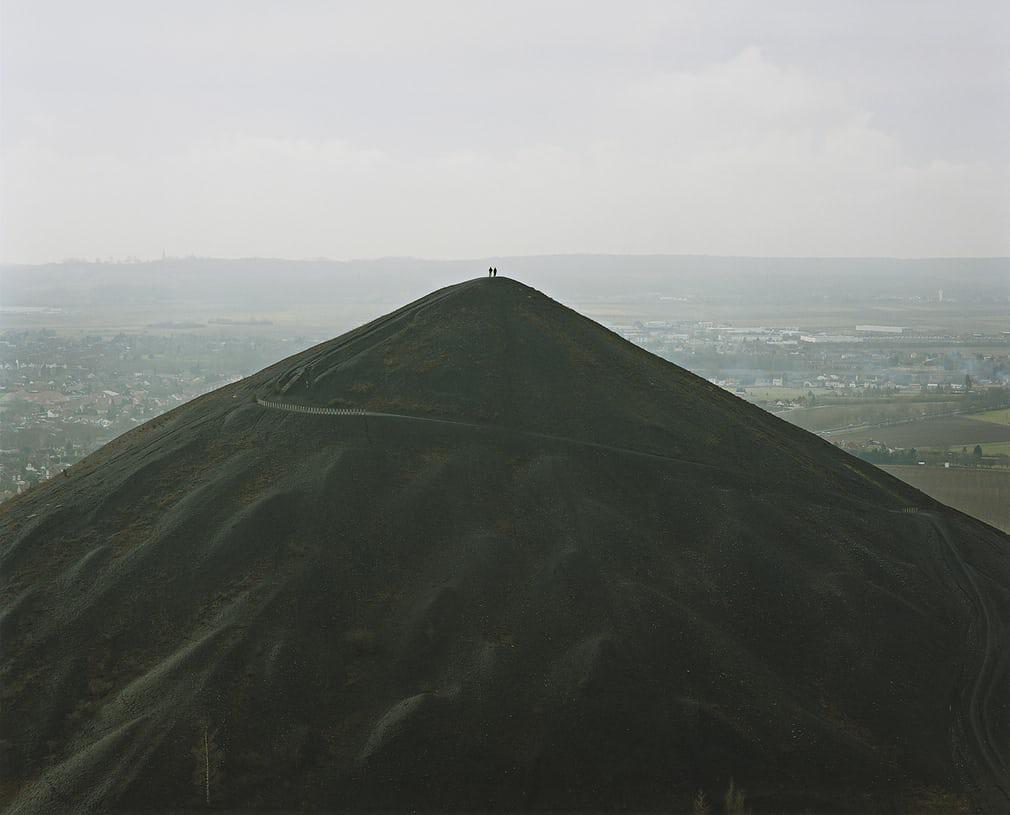 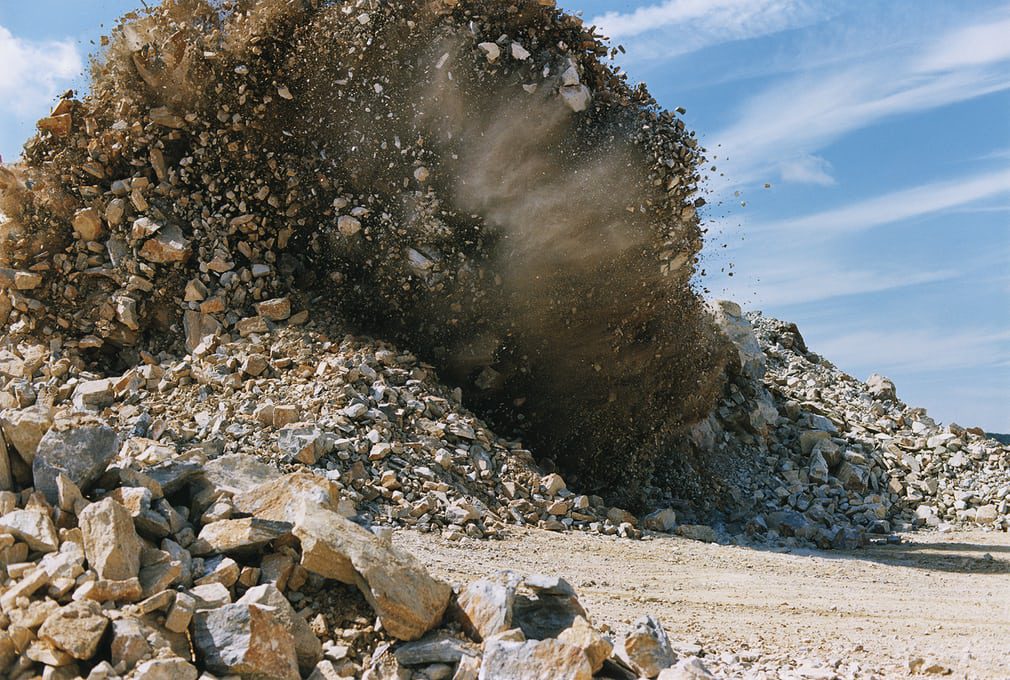 Hatakeyama has been exploring the relationship between nature and contemporary residential environments. He photographs places ranging from material-production sites such as stone quarries, coal-mine facilities, and steel plants to “end products” such as a major avenue in Tokyo. By capturing both production sites and end products, Hatakeyama’s photographs are reminders that even the most polished residential environments derive from raw nature. Although Hatakeyama’s images depict humans’ constant manipulation of nature’s solemnity, his contemplative and formalistic eye eschews outright criticism of efforts to reshape natural environments. In essence, his photography questions the notion of urbanity and quietly observes the negotiation between “nature” and “culture.” The negotiation reached a critical point when the giant Tōhoku earthquake and subsequent tsunami struck his hometown in March 2011. Hatakeyama captured the devastation visited upon the city after the quake. This entirely unexpected—and, thus, improvised—series of photographs exceptionally reveals an outcome of such negotiation and imbalance. 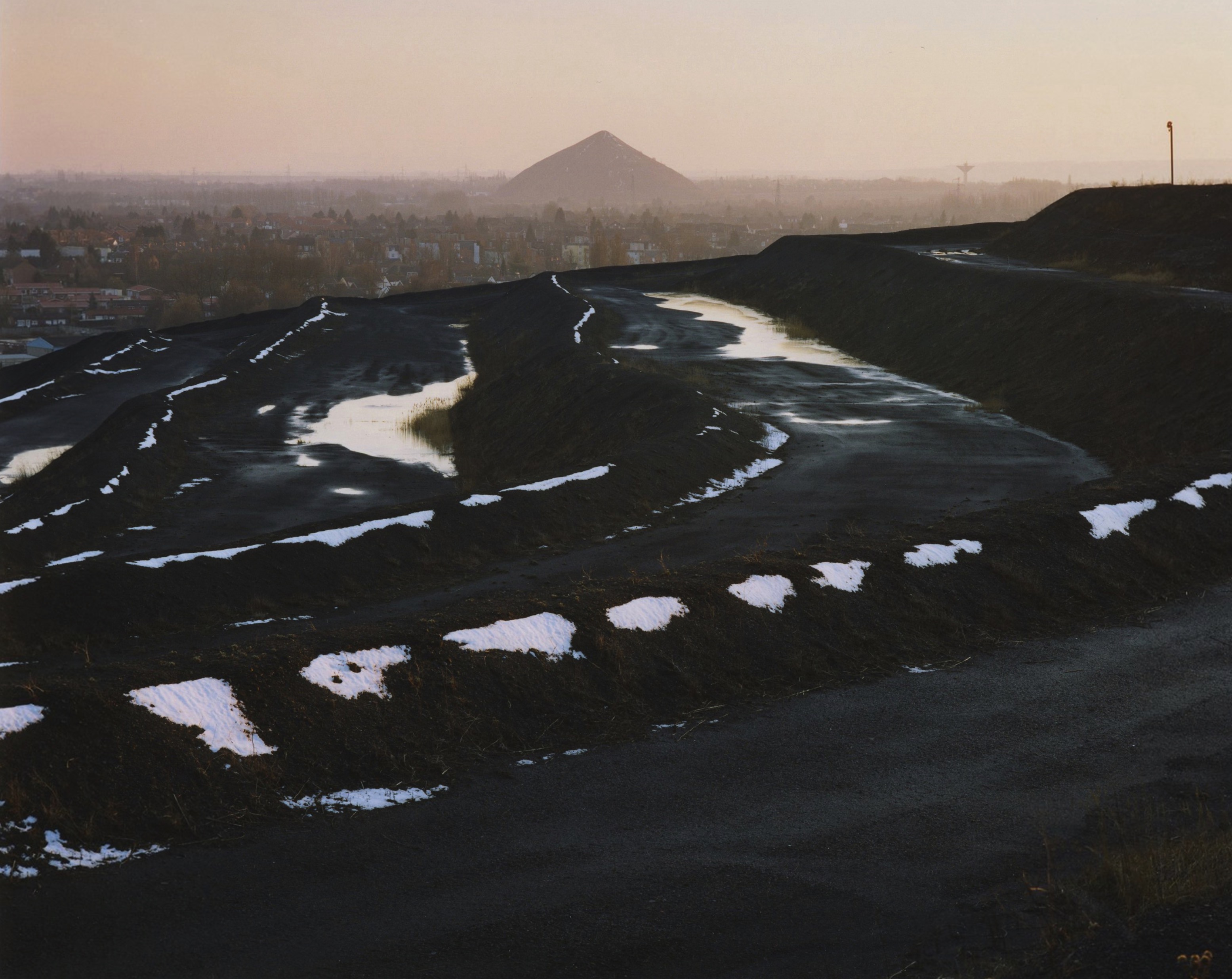 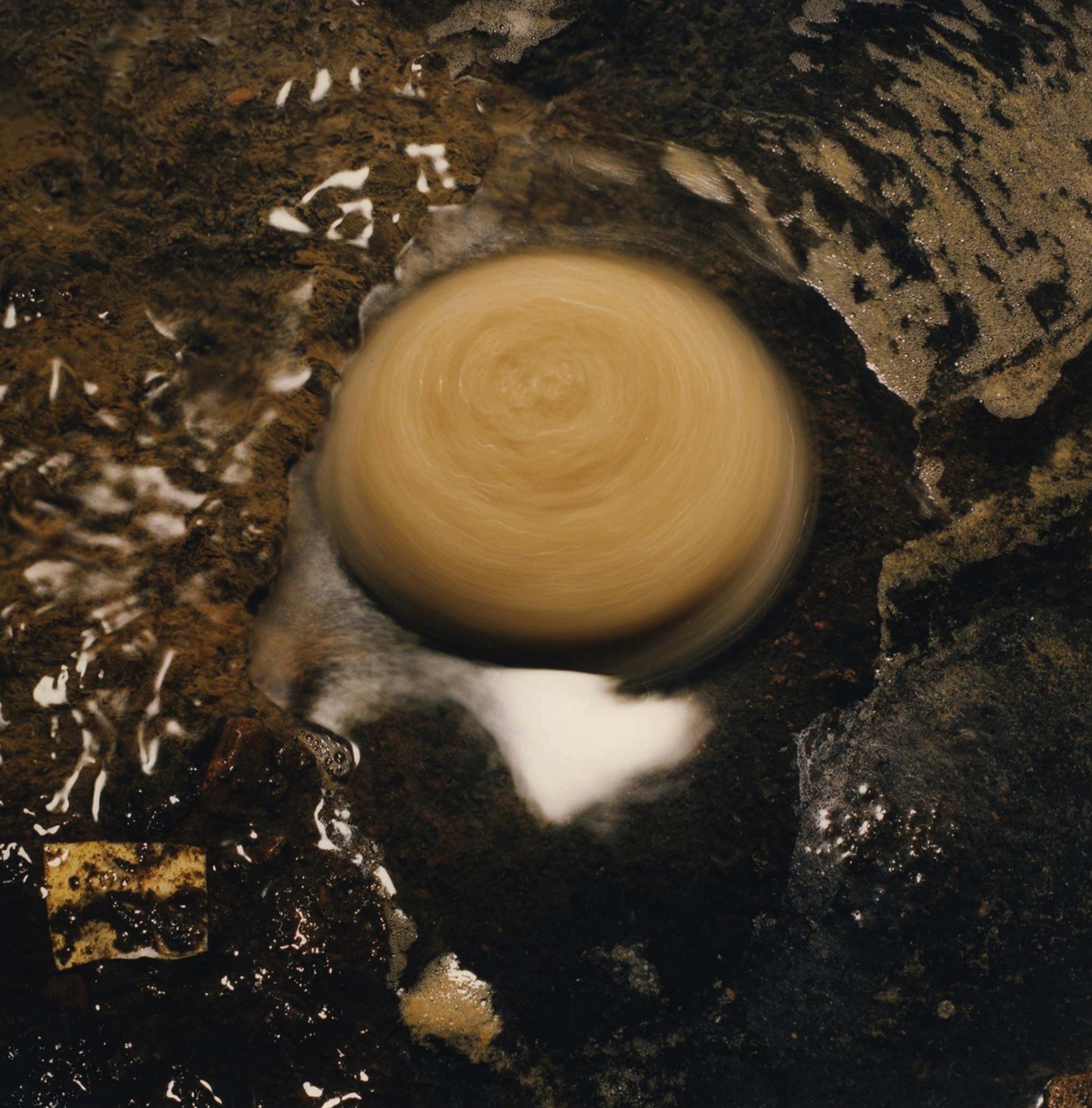 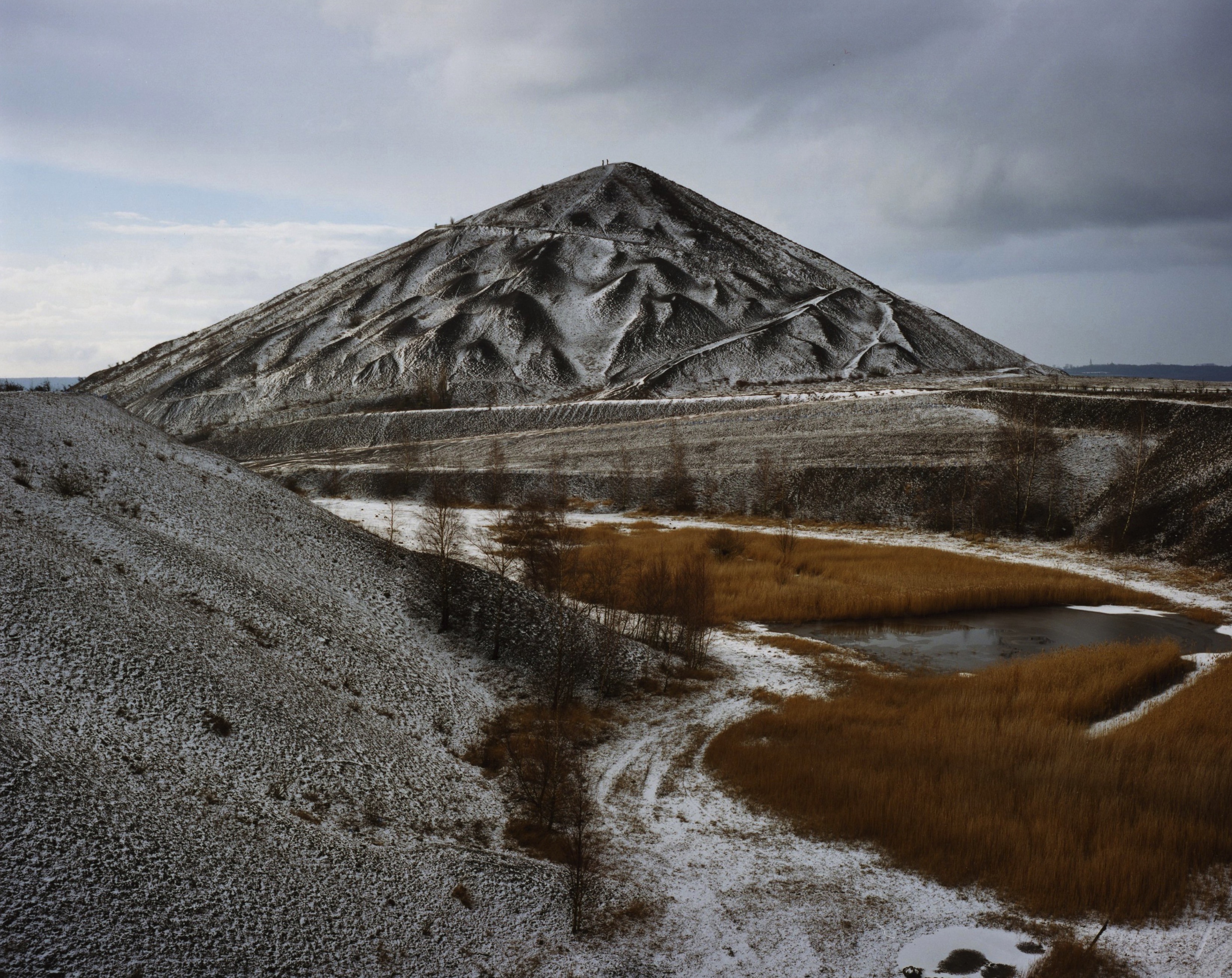 In the series entitled Blast (1995–present), Hatakeyama has been expanding his photographic involvement with limestone quarries, capturing the very moment at which manufacturers detonate explosives at the sites. In this series, Hatakeyama has been using motor drives and remote-control technology to capture the moments of detonation from a distance. The stunningly beautiful images highlight the ability of cameras to capture scenes that cannot be seen by the human eye. In this way, Hatakeyama has been visualizing the delicate balance between nature and human intervention—a balance in which the sublimity of nature stands in a curious state of co-existence with explosive violence. 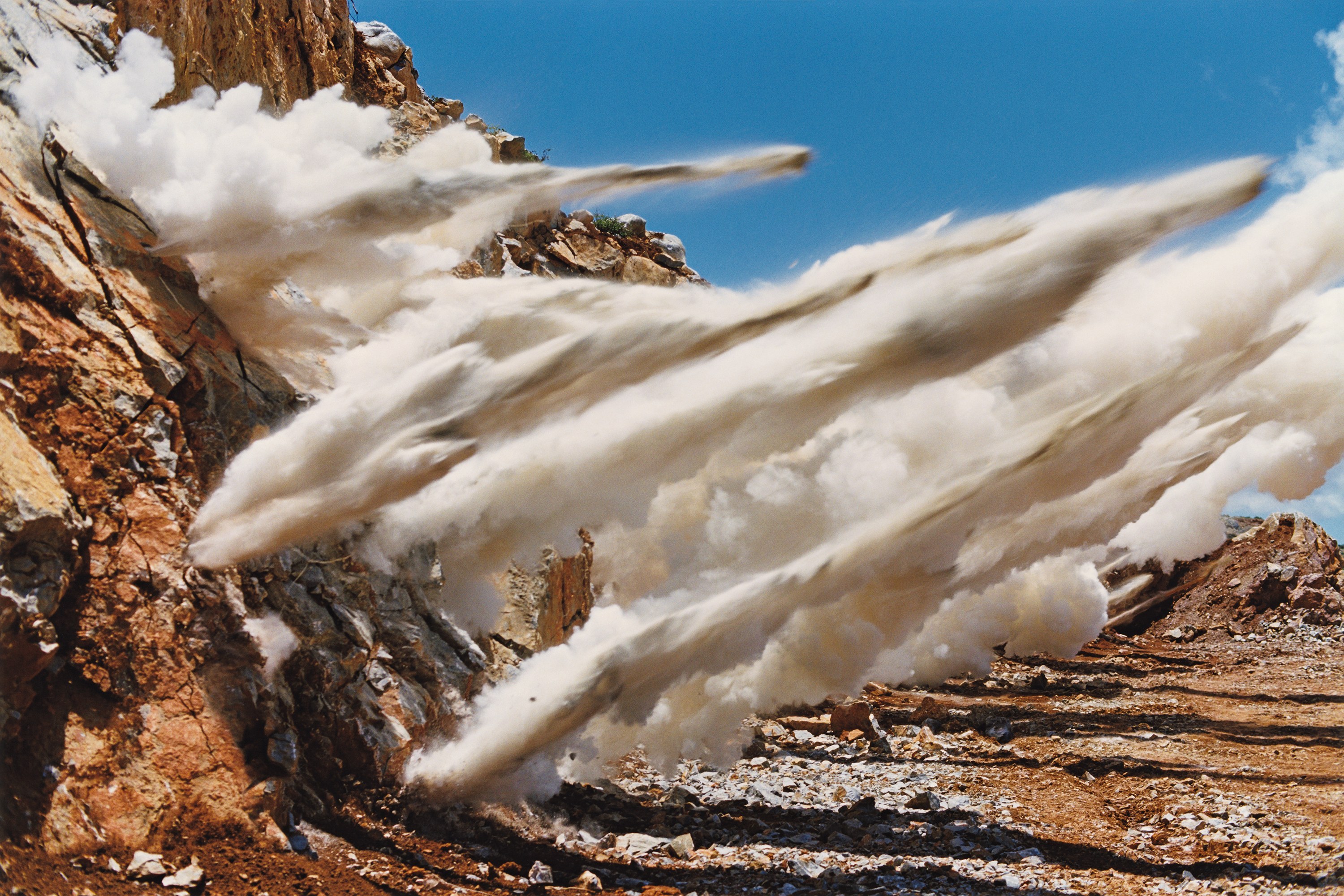 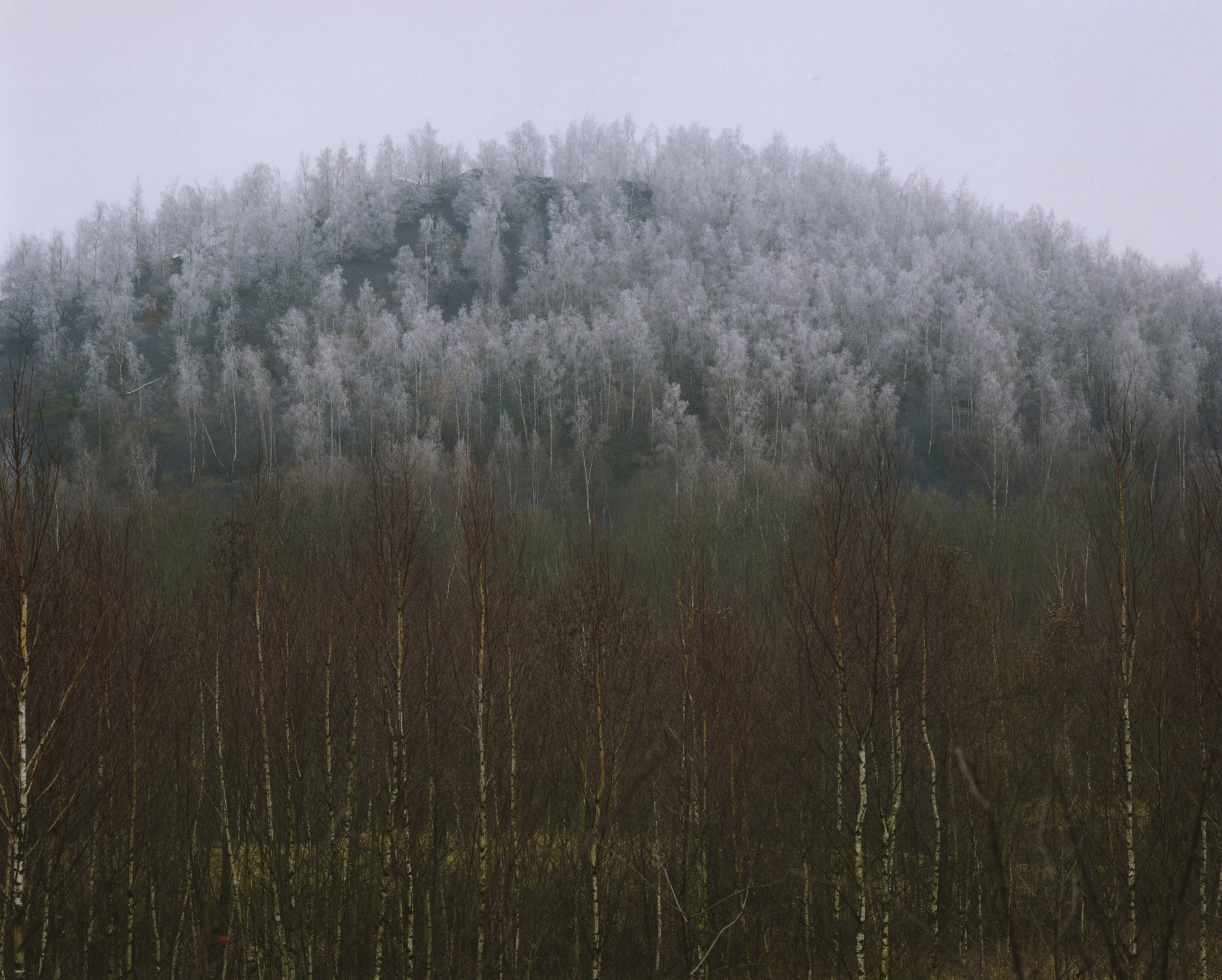 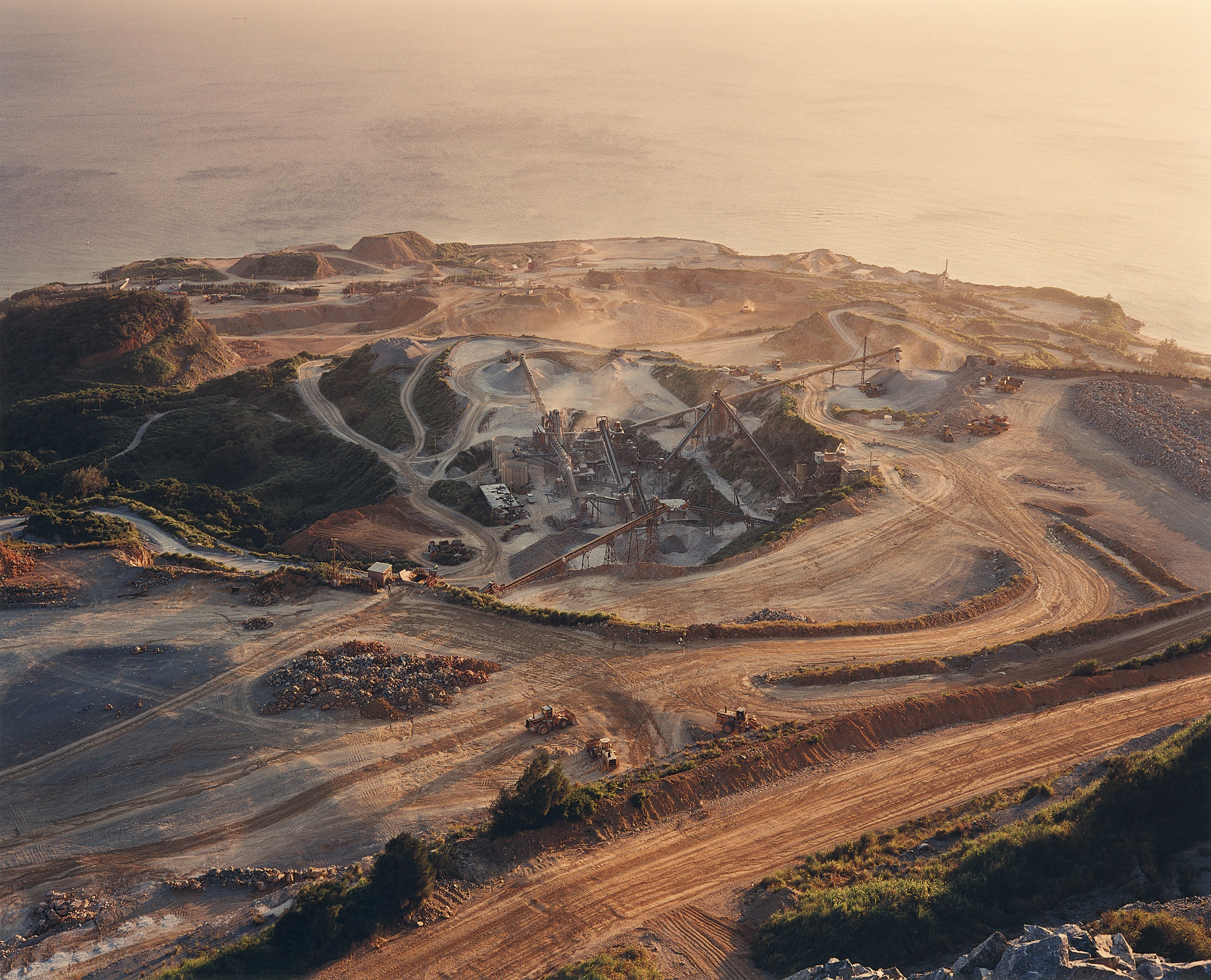 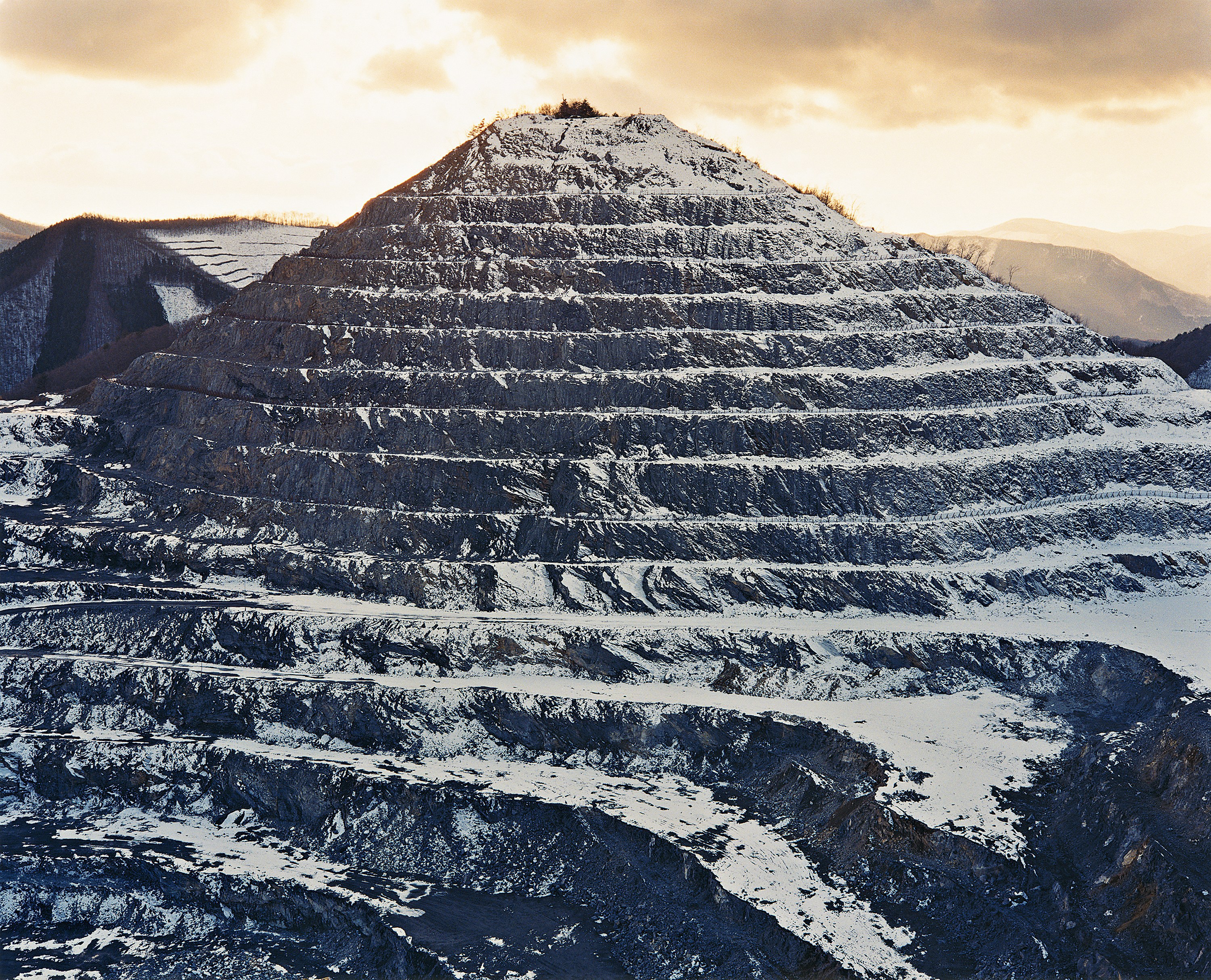 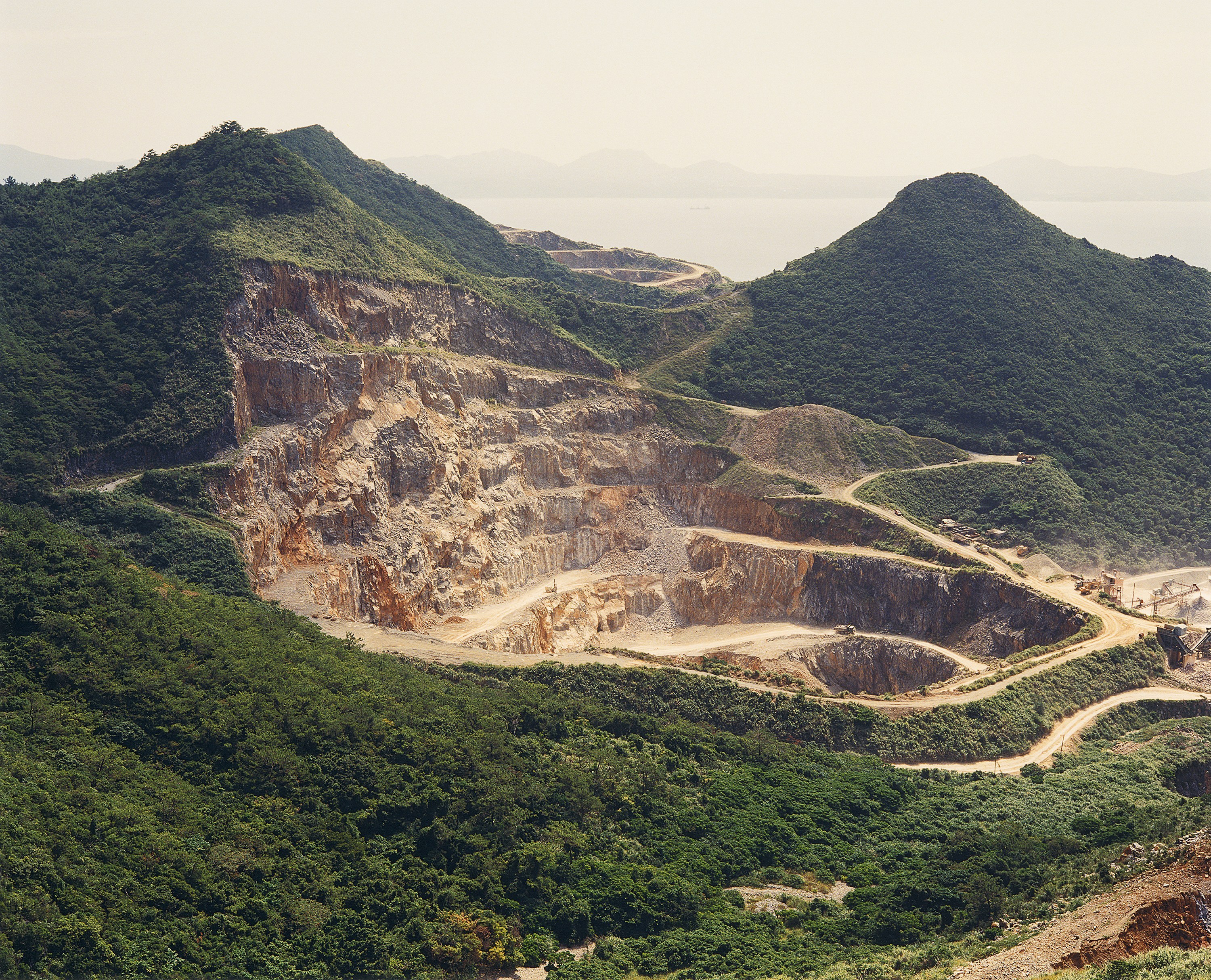 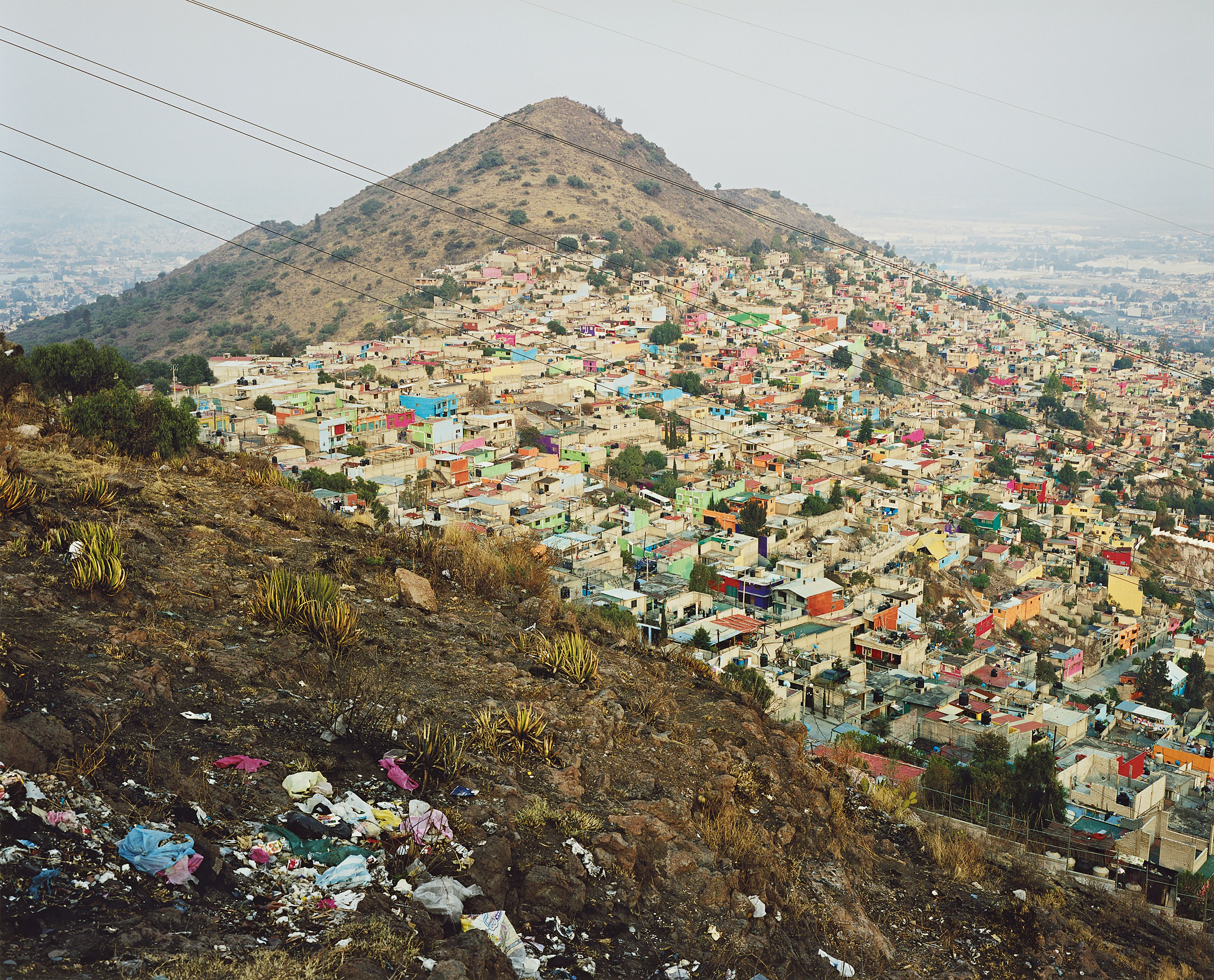 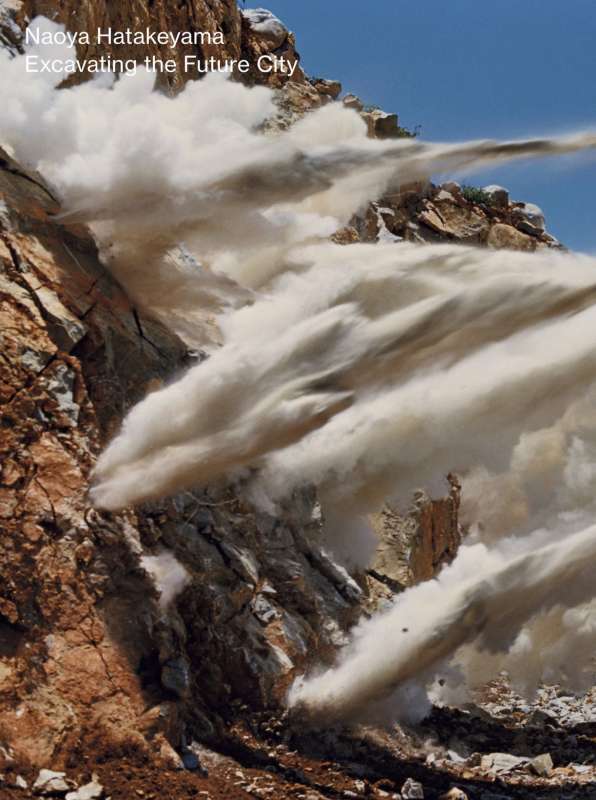 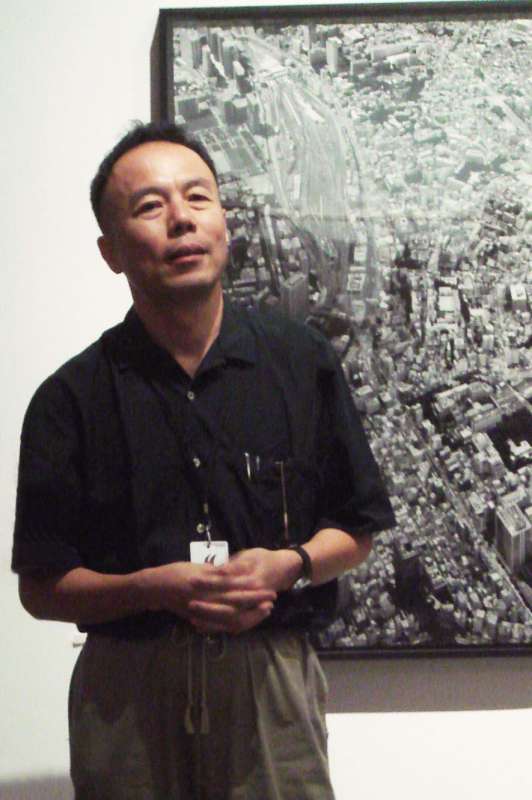 Naoya Hatakeyama was born in 1958 in Iwate Prefecture, Japan. Hatakeyama, a student of Kiyoji Otsuji, completed graduate studies at Tsukuba University in 1984. Since then, Hatakeyama has been based in Tokyo, a city which has served as a model from which he has developed a body of work concerned largely with the relationship between nature, the city and photography. In addition to his participation in numerous solo and group exhibitions, Hatakeyama’s photographs are found in public collections including the National Museum of Modern Art, Osaka; the National Museum of Modern Art, Tokyo; Tokyo Metropolitan Museum of Photography; the Museum of Fine Arts, Houston; Yale University Art Gallery, New Haven; the Swiss Foundation for Photography, Winterthur; la Maison EuropEéenne de la Photographie, Paris; and the Victoria & Albert Museum, London.