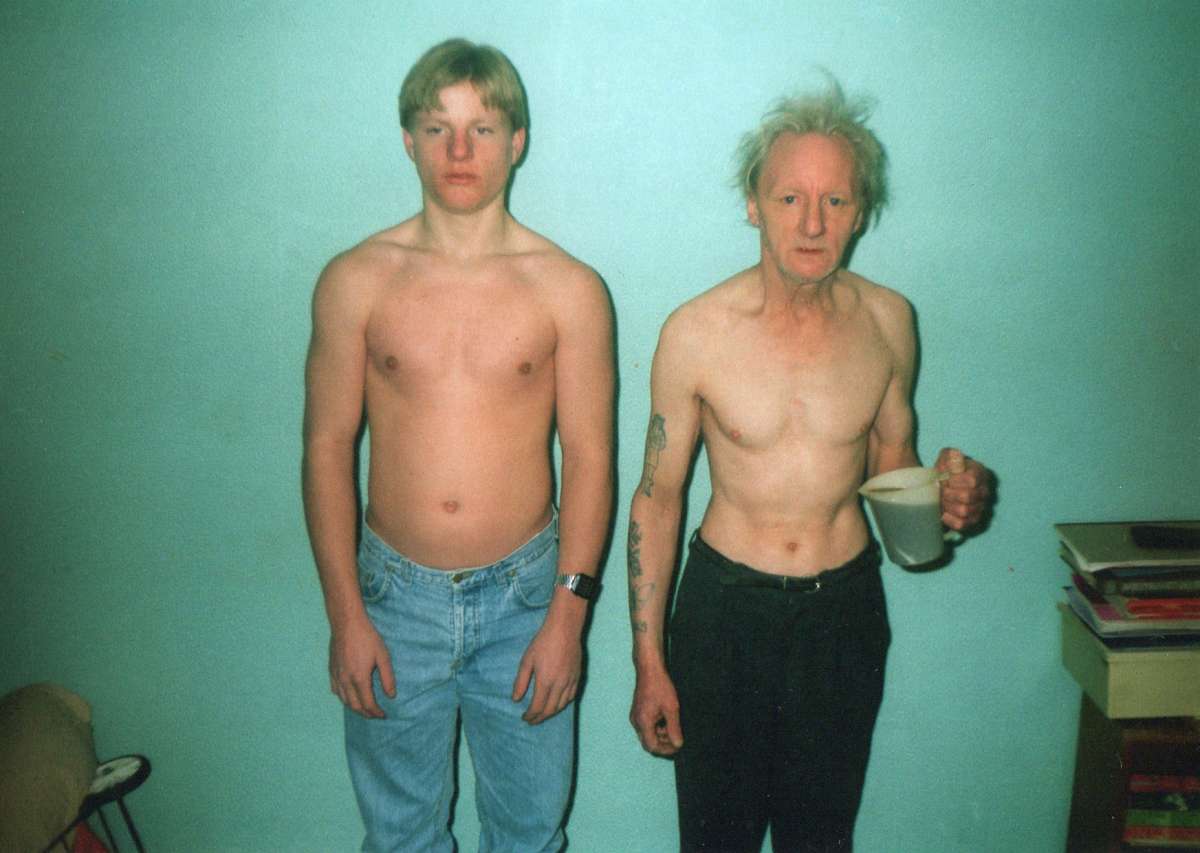 This book is about my close family. My father Raymond is a chronic alcoholic. He doesn't like going outside and mostly drinks homebrew.

My mother Elizabeth hardly drinks but she does smoke a lot. She likes pets and things that are decorative. They married in 1970 and I was born soon after.

My younger brother Jason was taken into care when he was 11 but is now back with Ray and Liz again. Recently he became a father. Ray says Jason is unruly. Jason says Ray's a laugh but doesn't want to be like him. 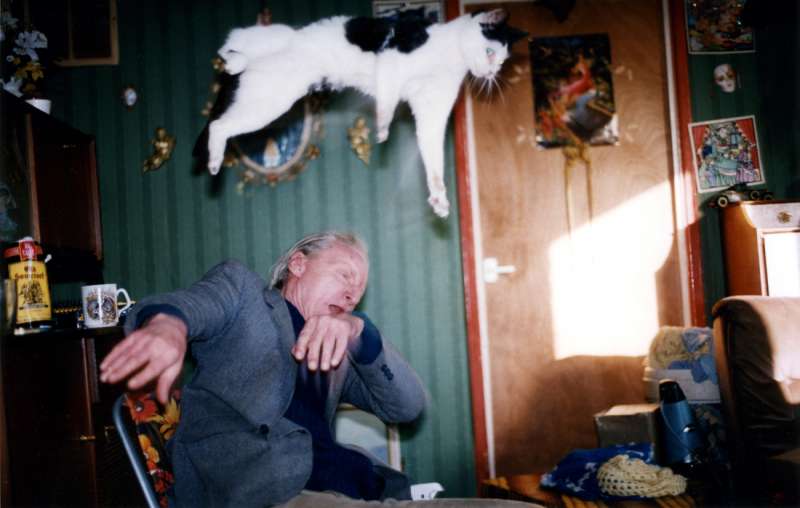 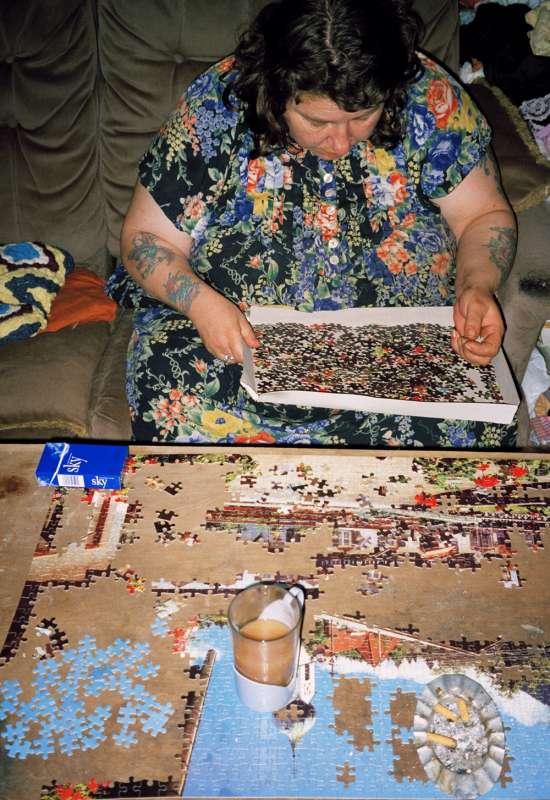 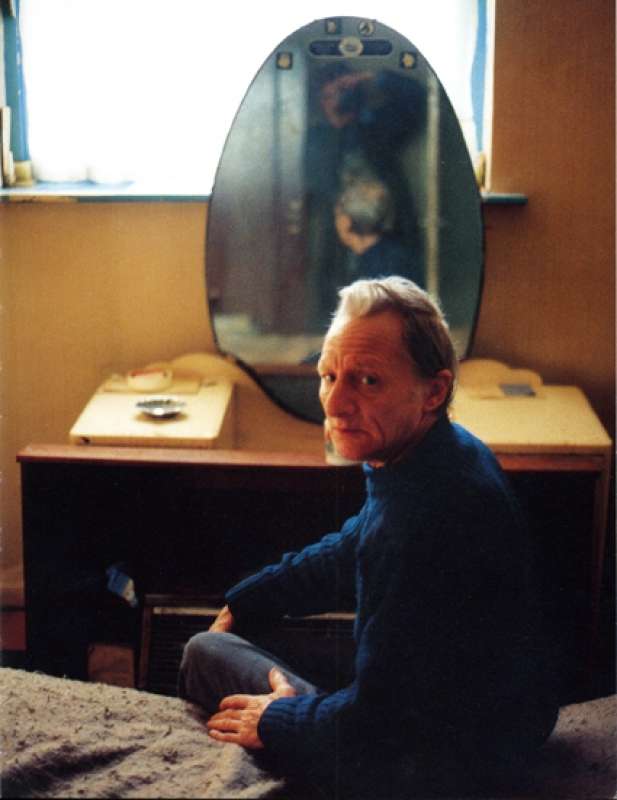 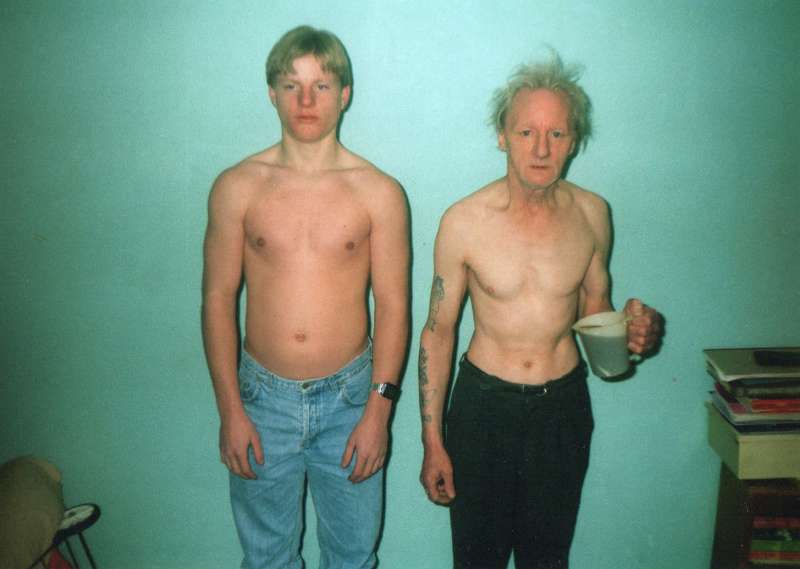 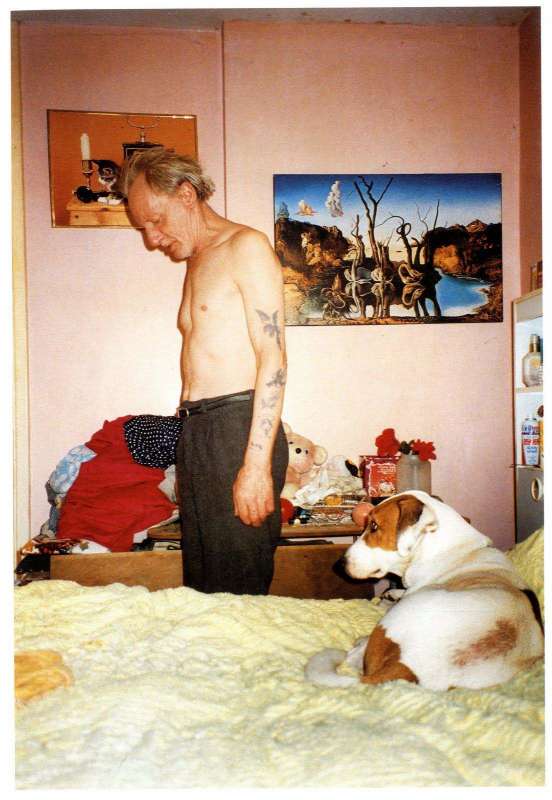 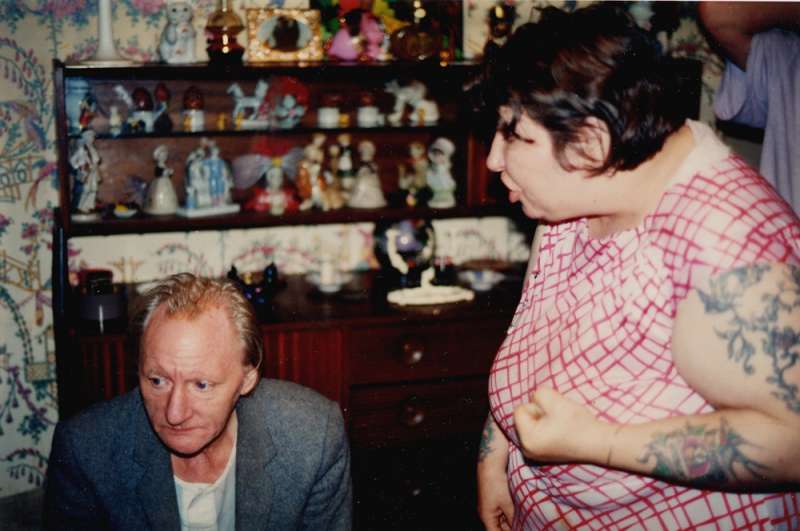 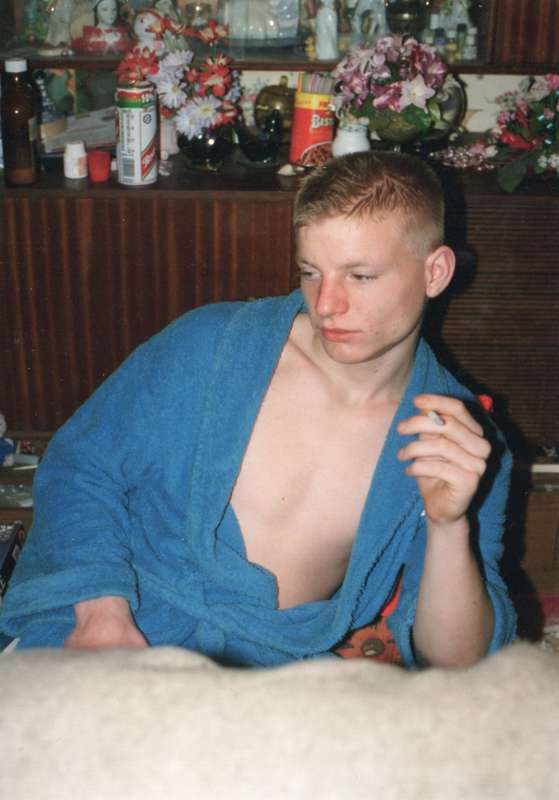 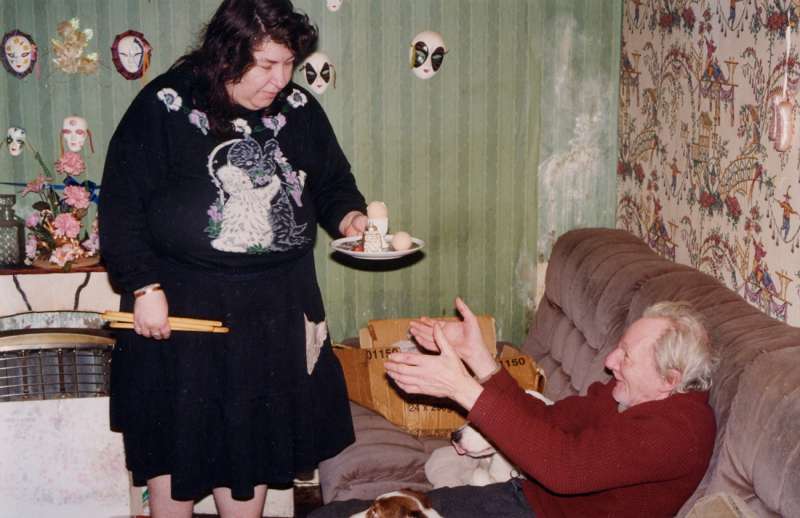