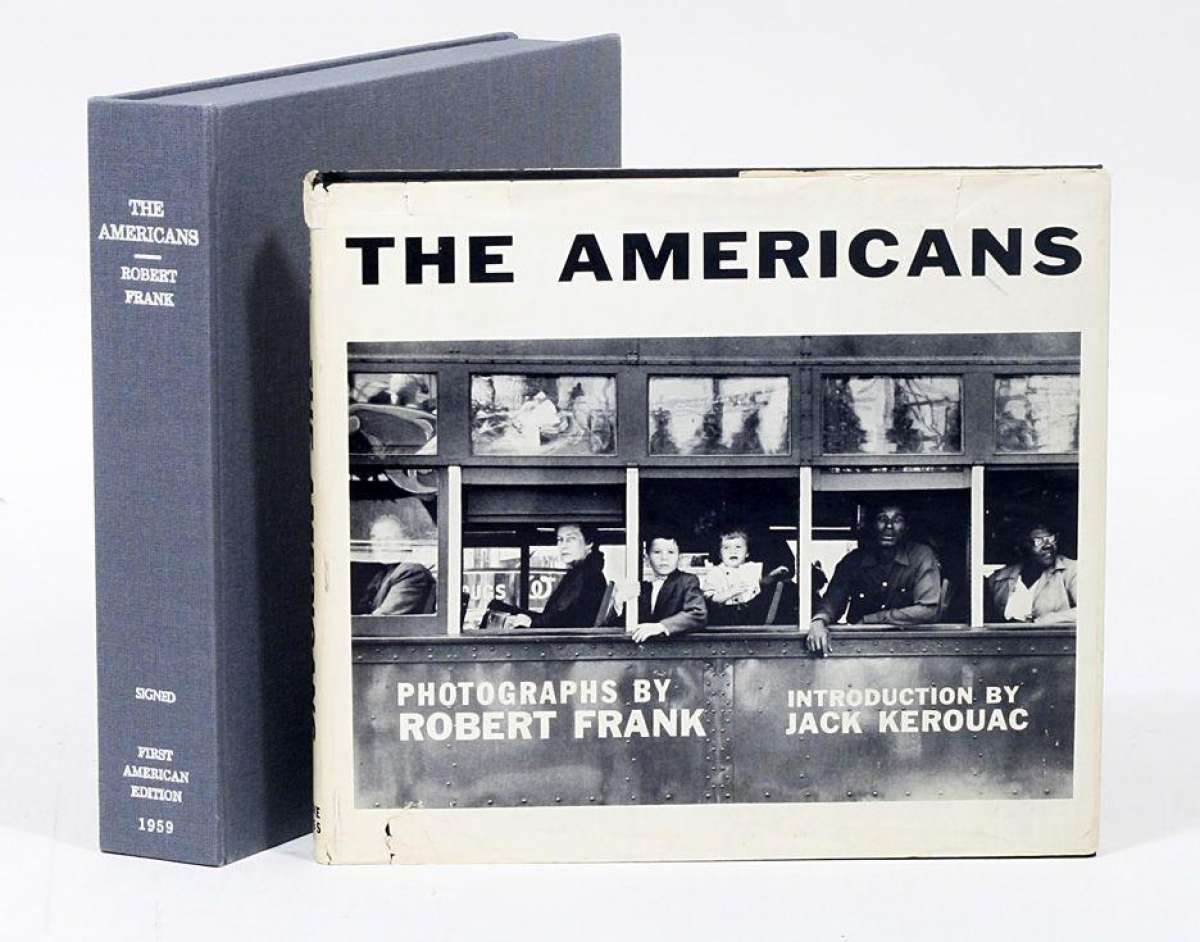 In 1955, Frank "was at work on a project supported but the Guggenheim Foundation that was to present a radically different vision of America and the world… Frank's photographs--taken during travels across the United States in 1955 and 1956--would arguably become the most influential achievement of the entire postwar period in terms of their impact on photographers, artists, and writers.

Frank's divergence from contemporary photographic standards gave him difficulty at first in securing an American publisher. Les Américains was first published on 15 May 1958 by Robert Delpire in Paris as part of its Encyclopédie Essentielle series. Writings by Simone de Beauvoir, Erskine Caldwell, William Faulkner, Henry Miller and John Steinbeck were included, that Delpire positioned opposite Frank's photographs. Many thought that Frank's photos served more to illustrate the writing rather than the converse. The cover was decorated with a drawing by Saul Steinberg.

In 1959, The Americans was finally published in the United States by Grove Press, with the text removed from the French edition due to concerns that it was too un-American in tone. The added introduction by Kerouac, along with simple captions for the photos, were now the only text in the book, which was intended to mirror the layout of Walker Evans' American Photographs.

On the occasion of the 50th anniversary of the book's original publication (15 May 2008), a new edition was published by Steidl. Frank was involved in the design and production of this edition which used modern scanning of Frank's original prints, and tritone printing. A new format for the book was worked out, new typography selected, a new cover designed and Frank chose the book cloth, foil embossing and endpaper. As he has done for every edition of The Americans, Frank changed the cropping of many of the photographs, usually including more information, and two slightly different photographs were used. 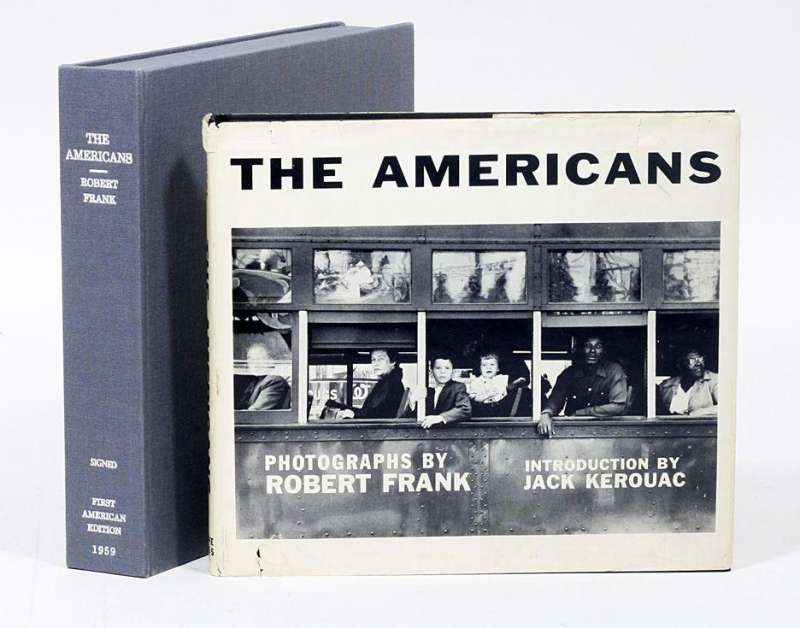 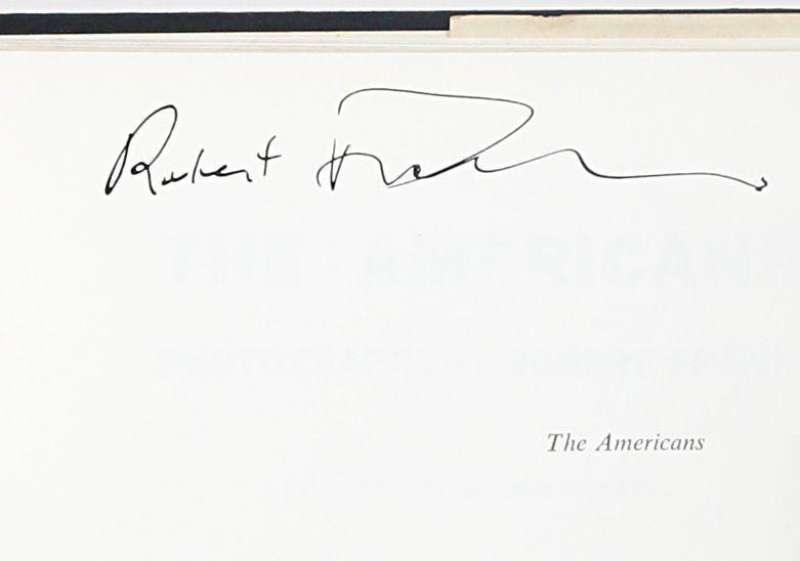 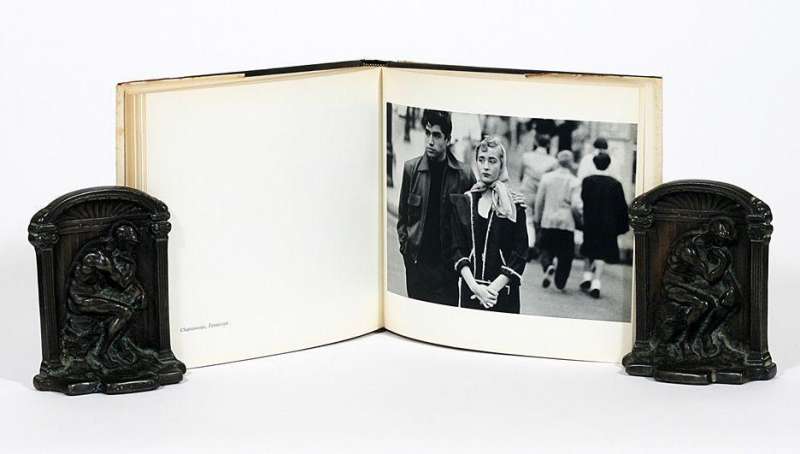 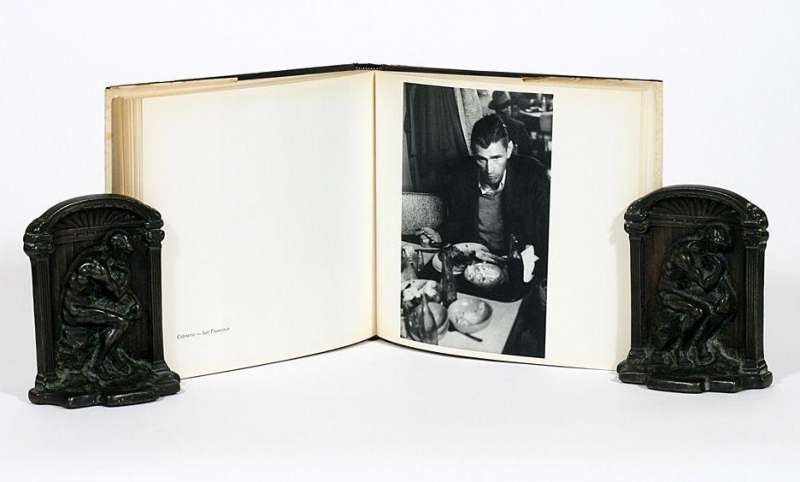 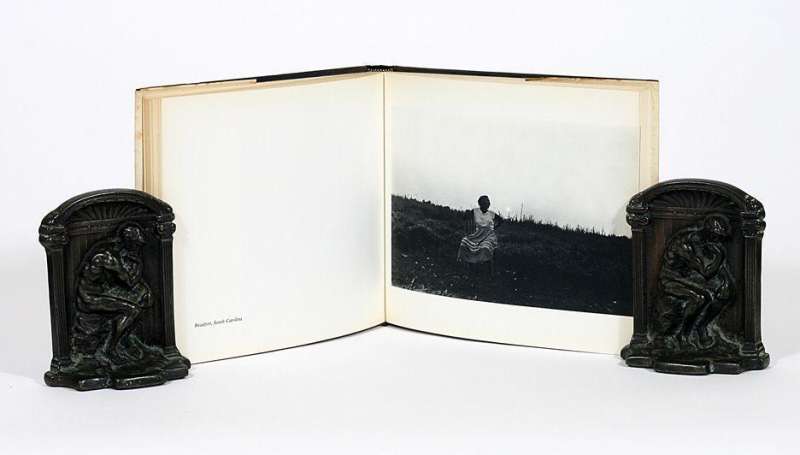 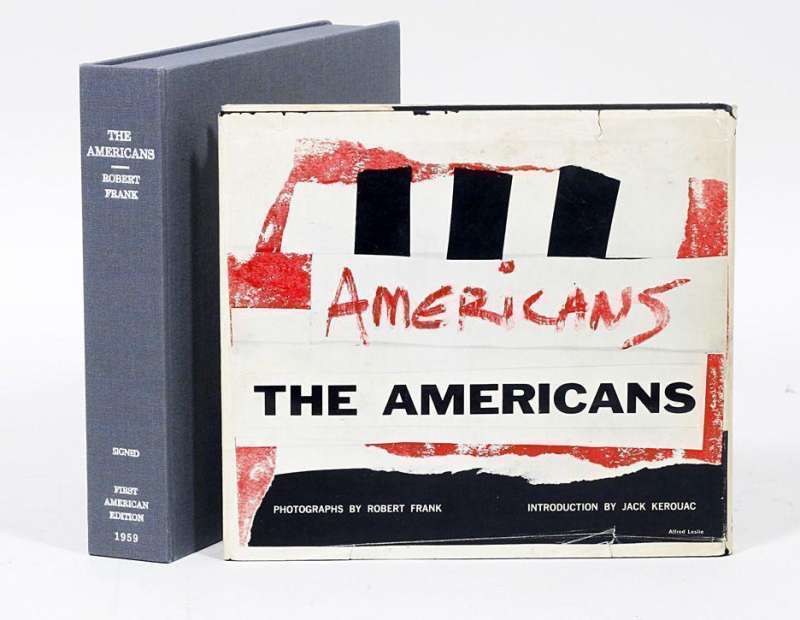 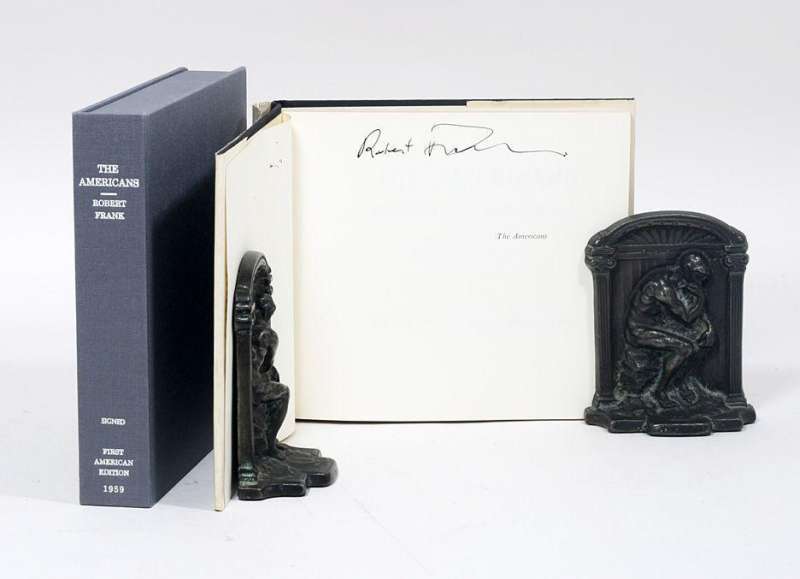 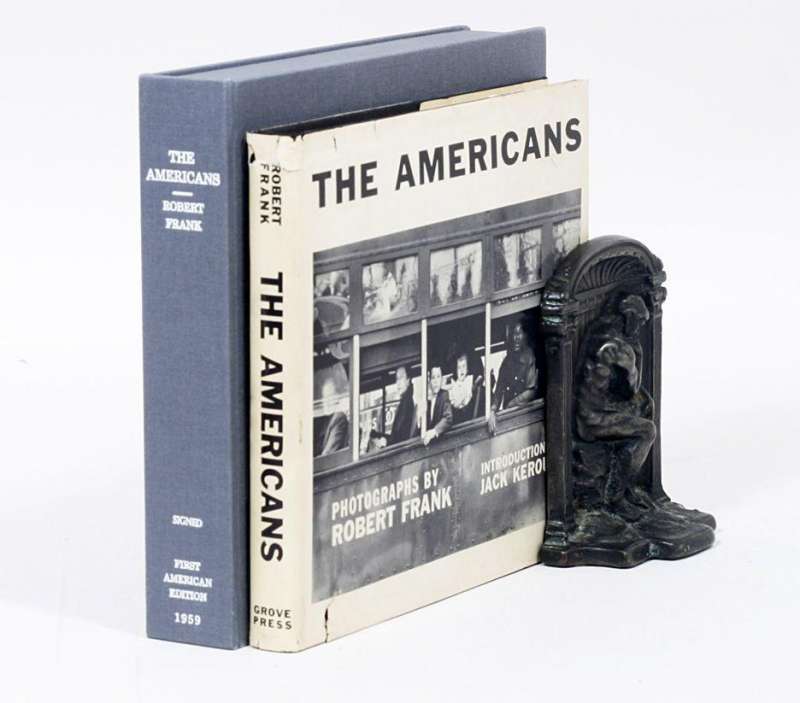 The long awaited reprint of one of photography's greatest works, The Americans, is here. Robert Frank's subtle, telling images of America in the mid 50's make up the most influential photography monograph ever produced.

Robert Frank's Americans reappear 40 years after they were initially published in this exquisite volume by Scalo. Each photograph (there are more than 80 of them) stands alone on a page, while the caption information is included at the back of the book, allowing viewers an unfettered look at the images.