For the first time, the exhibition SUBJECT and OBJECT. PHOTO RHINE RUHR will examine the relationships between the different photographic positions that have developed in the cities of the Rhineland as well as the Ruhr and at the regions’ art academies since the 1960s. This unique approach is due to the fact that such a rich photography scene was able to develop in western Germany, which has repeatedly produced new and innovative artistic positions with sometimes very different photographic approaches over the past 70 years. According to the thesis, on the one hand this is due to the density of art academies and trade schools that developed in the Rhine and Ruhr regions after the Second World War. On the other hand, it is also a result of artistic socialization through an intensive art-historical discourse, parallel artistic developments within the visual arts, and the engagement with positions of international art that were shown at the major institutions in Düsseldorf, Essen, Cologne, Krefeld, and Mönchengladbach.

The exhibition presents central positions from three generations as well as similarities and differences between the artistic approaches, with a focus on positions that have received less attention. Subject and Object. Photo Rhine Ruhr with about 100 artists and more than 600 works undertakes a dialogic and thought-provoking examination of this development for the first time. 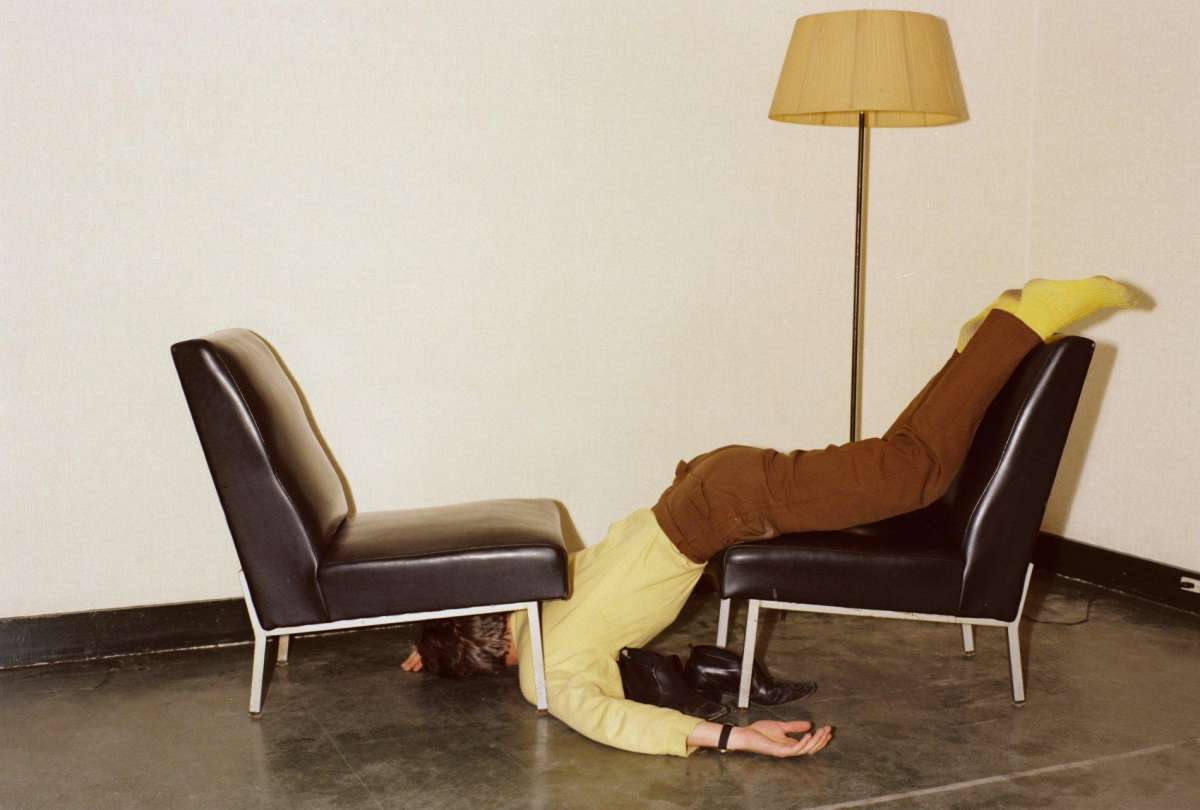 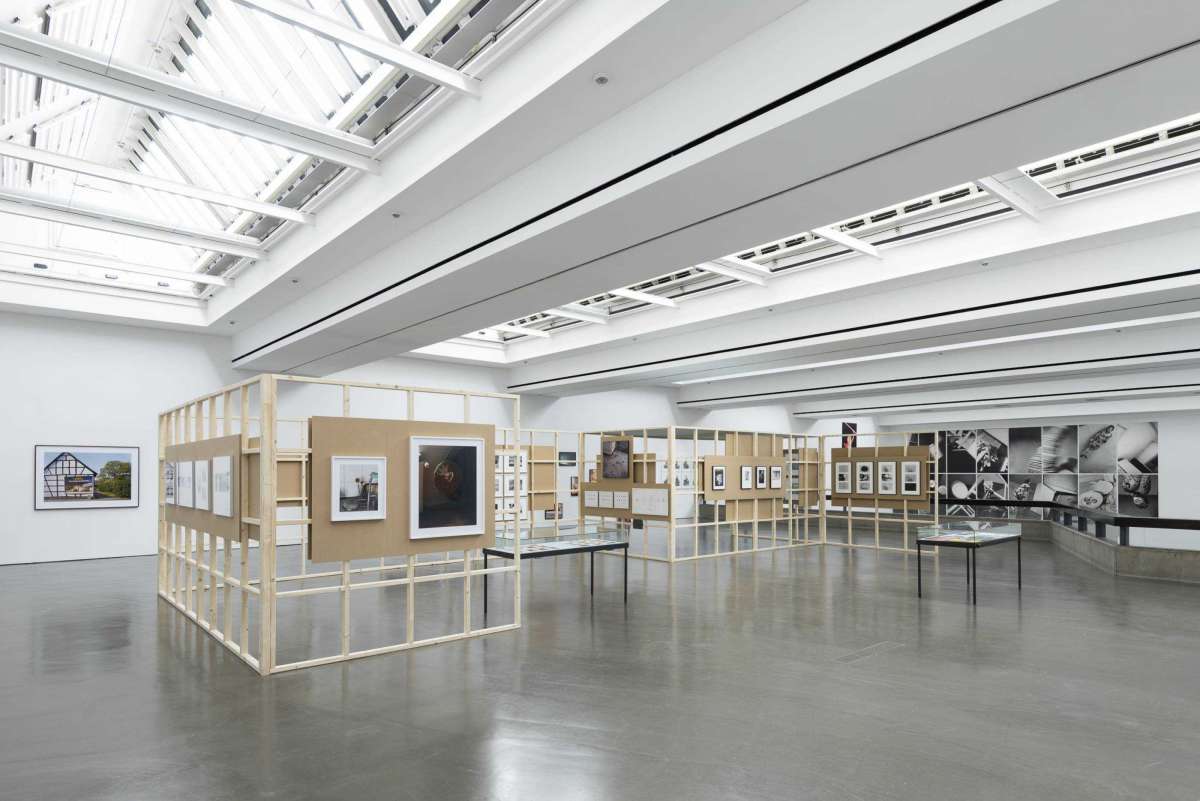 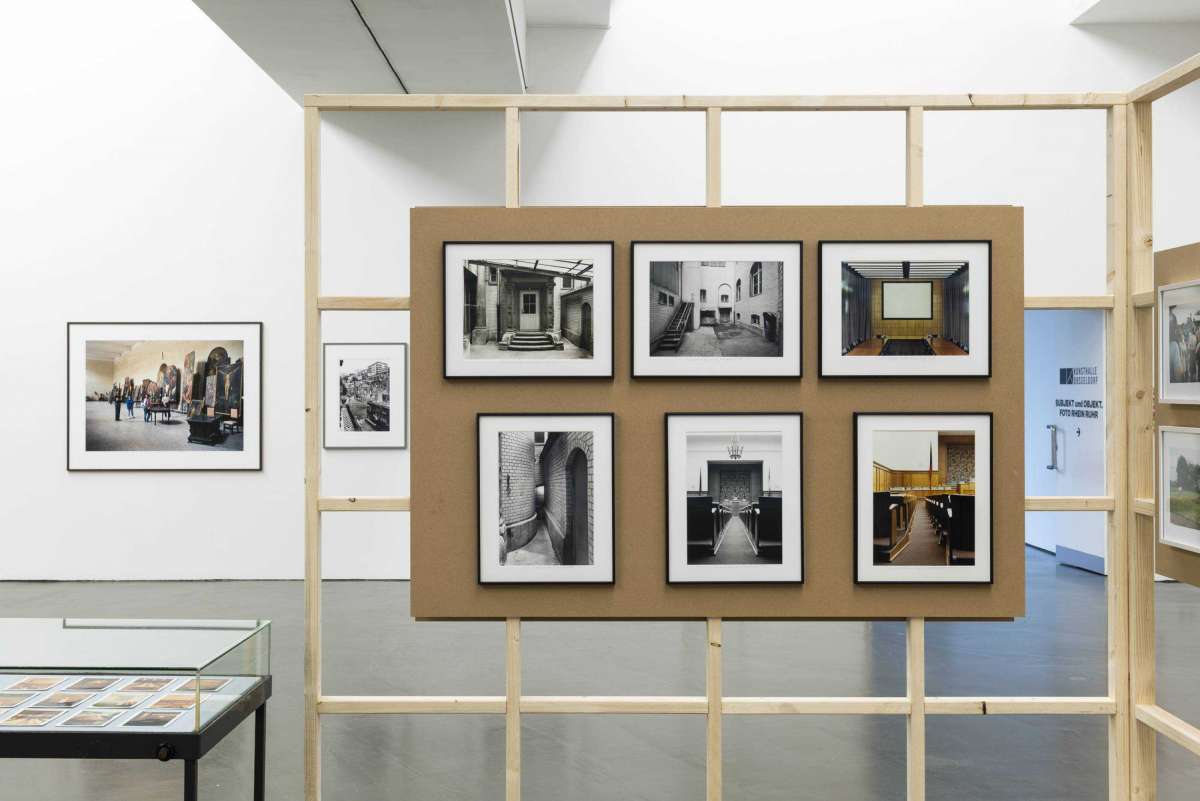 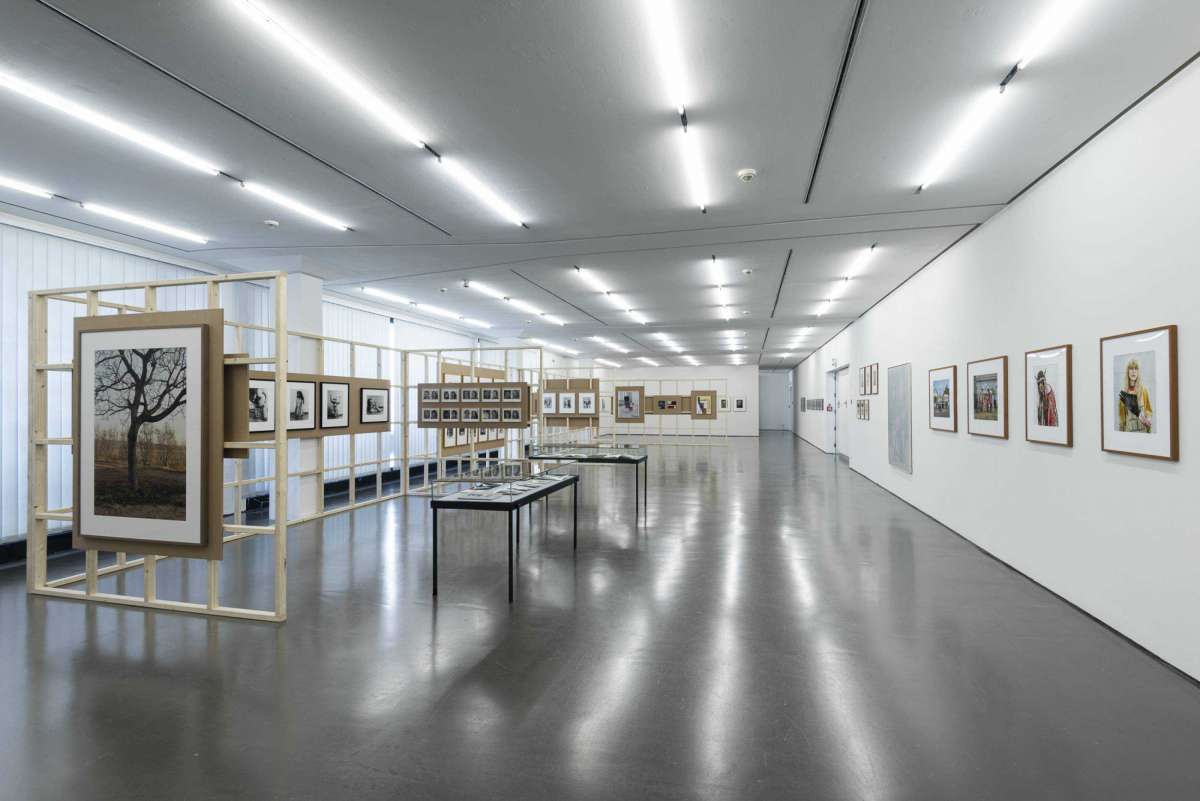 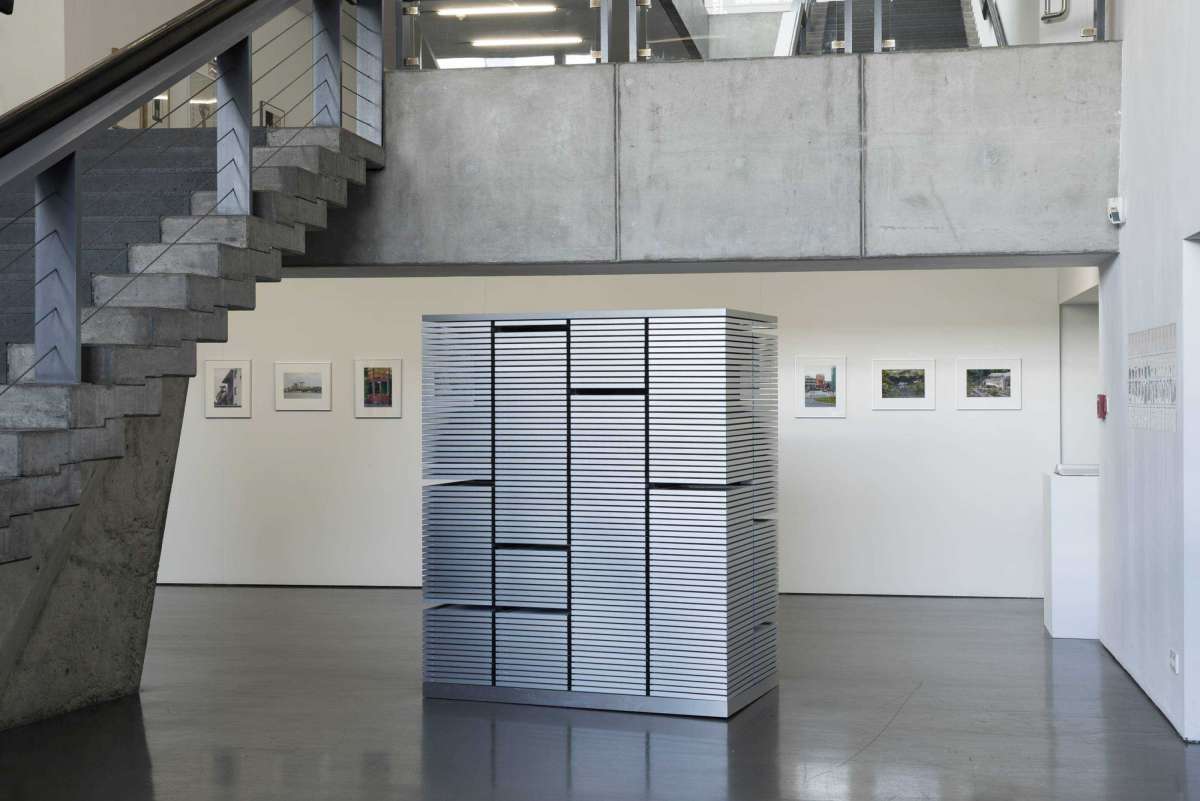 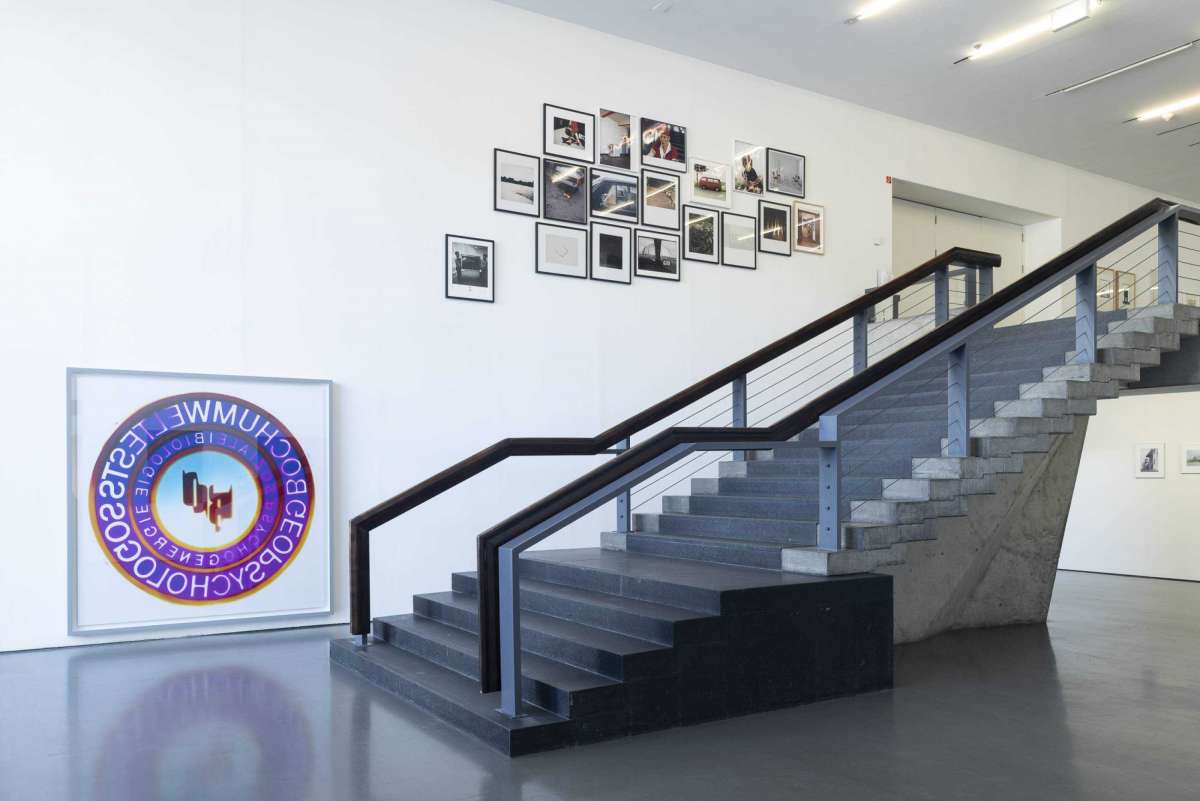 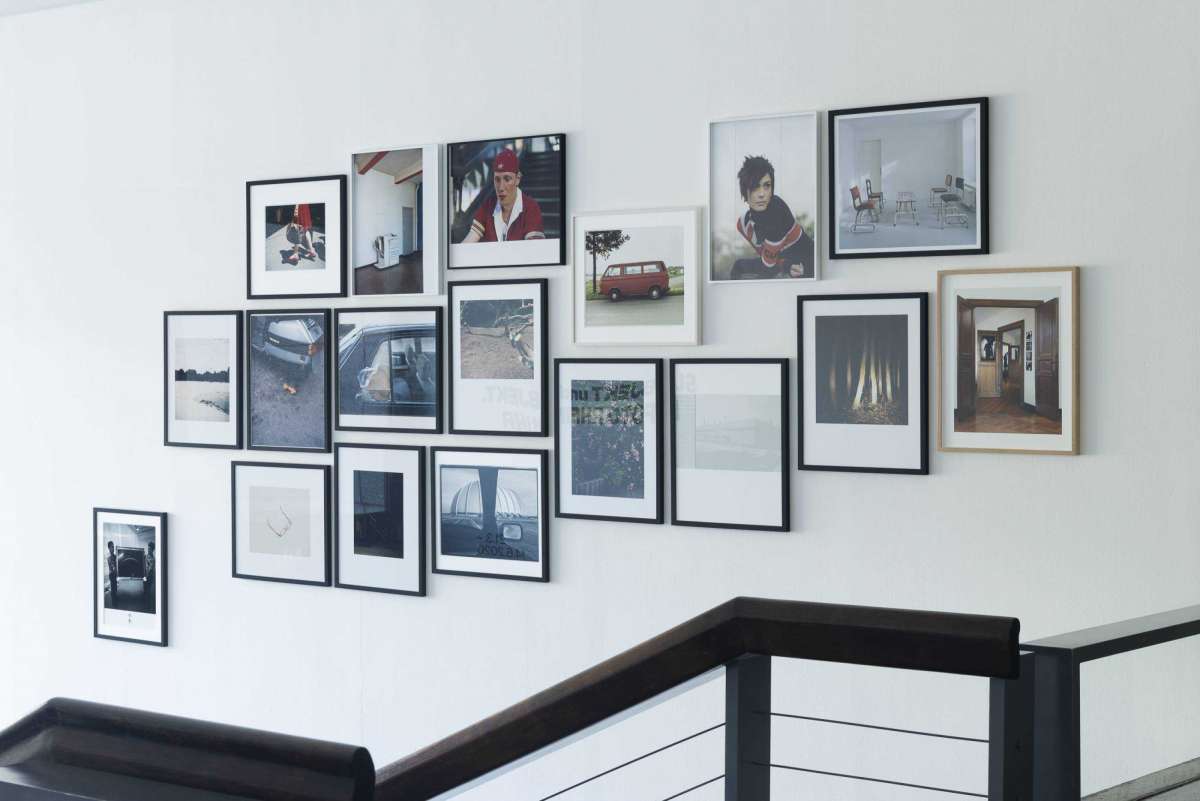 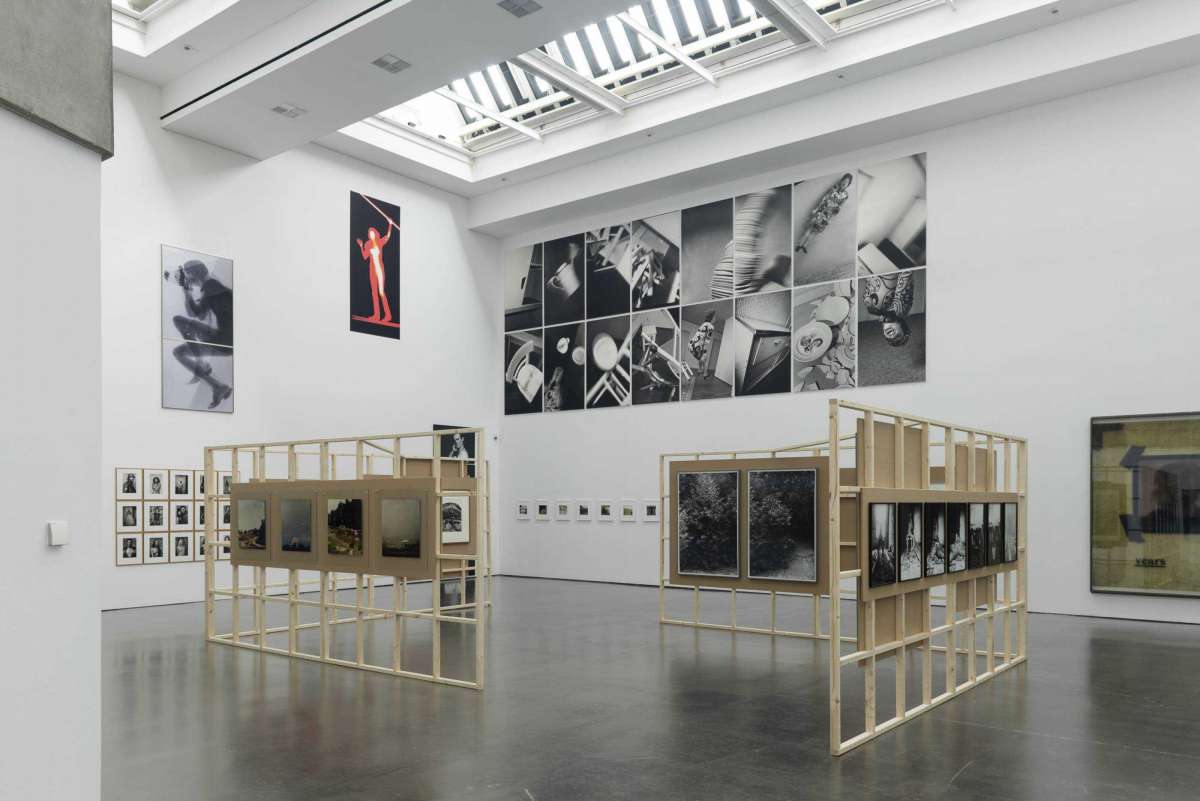 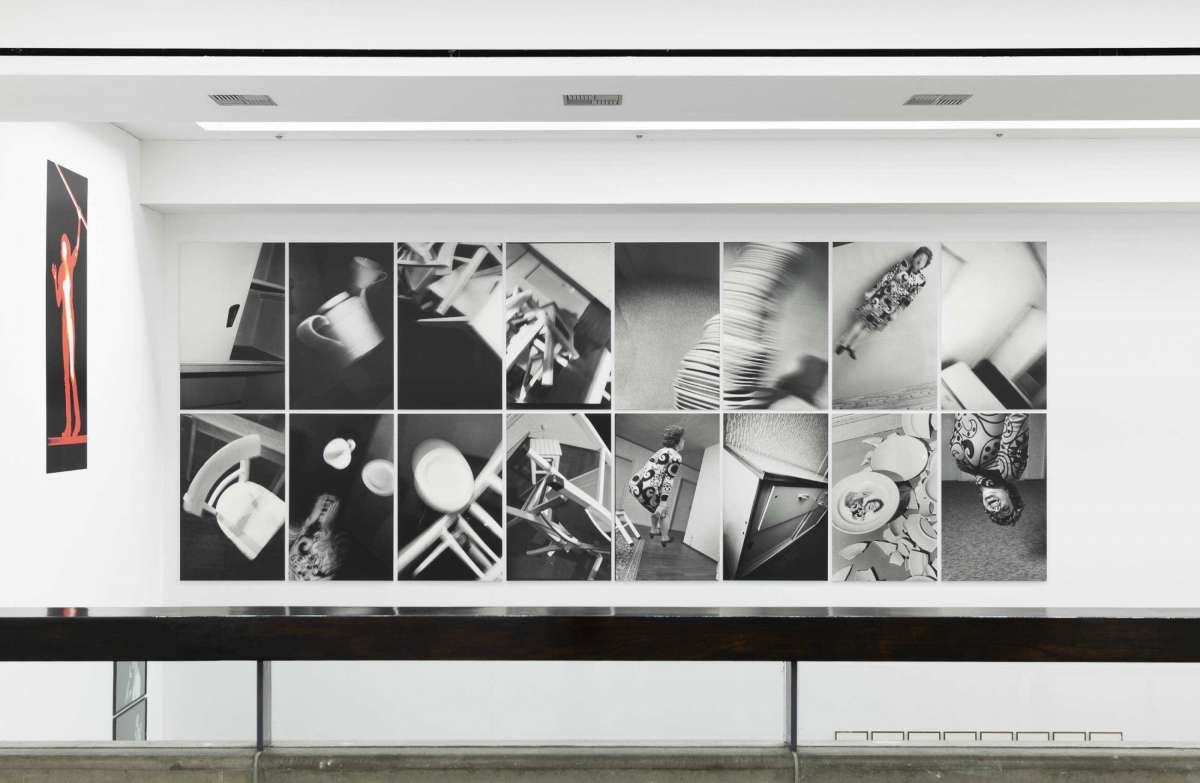 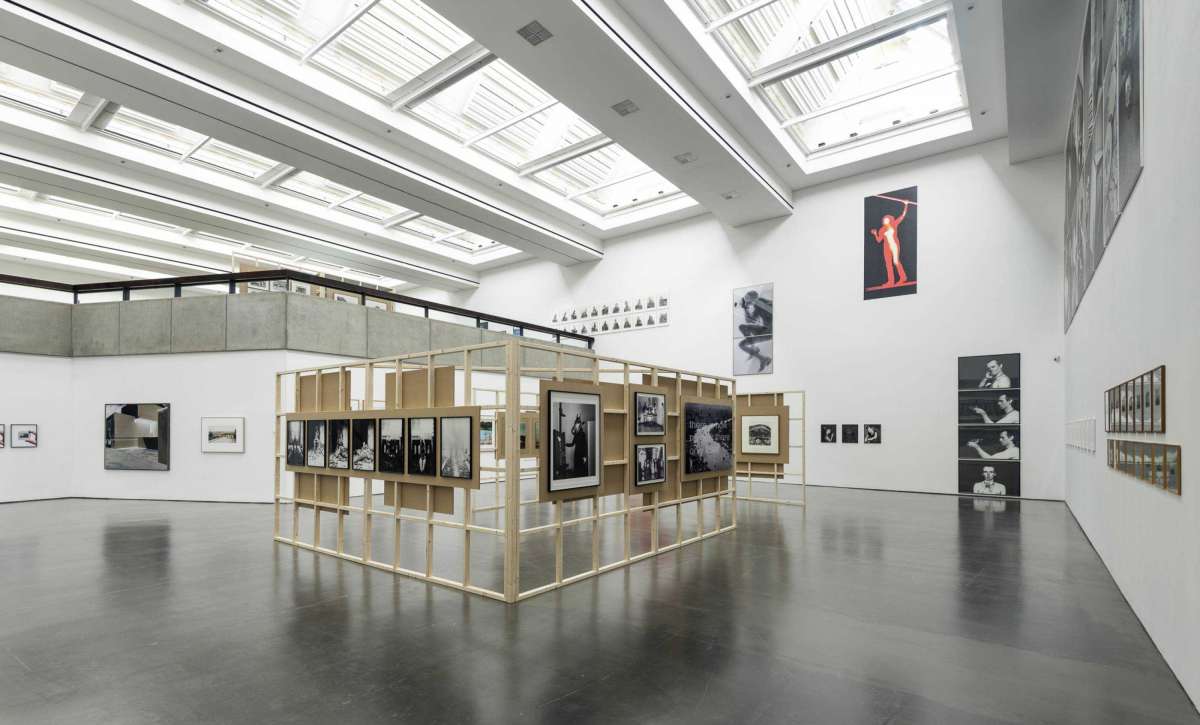 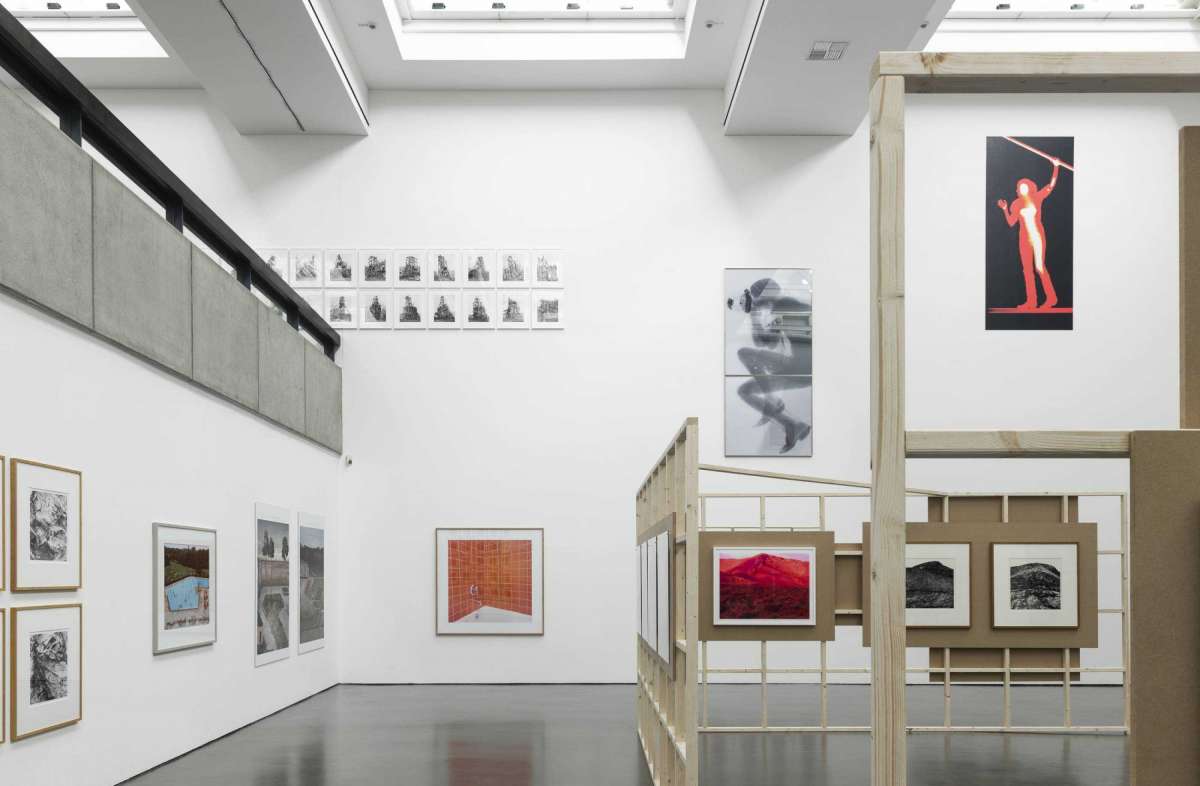 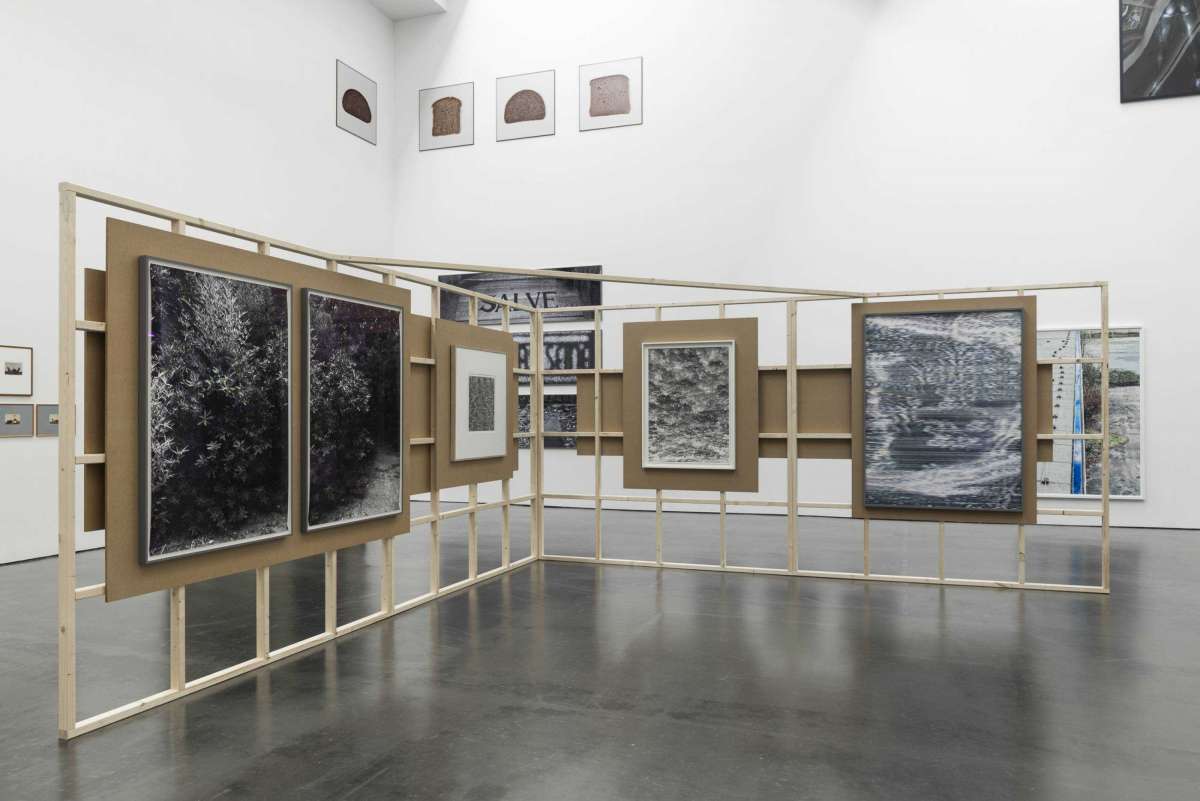 Kunsthalle Düsseldorf is an exhibition hall for contemporary art in Düsseldorf.