In addition to being the longest-reigning monarch in British history, Queen Elizabeth II is an avid, highly competent shooter. While she's worked with a range of gear, including a Rollei 35, when things get serious, Her Majesty reaches for her Leica M3. Unironically, what's often referred to as the King of Leicas, some historians rate the M3 as the peak of Leica 35mm rangefinders. Other Leica shooters like Seal and Brad Pitt may opt for more contemporary gear, but you no one's going to deny The Queen.

The Leica M3, arguably Leica's pinnacle rangefinder, is an all-time classic 35mm machine. The Queen won't settle for less, and you shouldn't either. 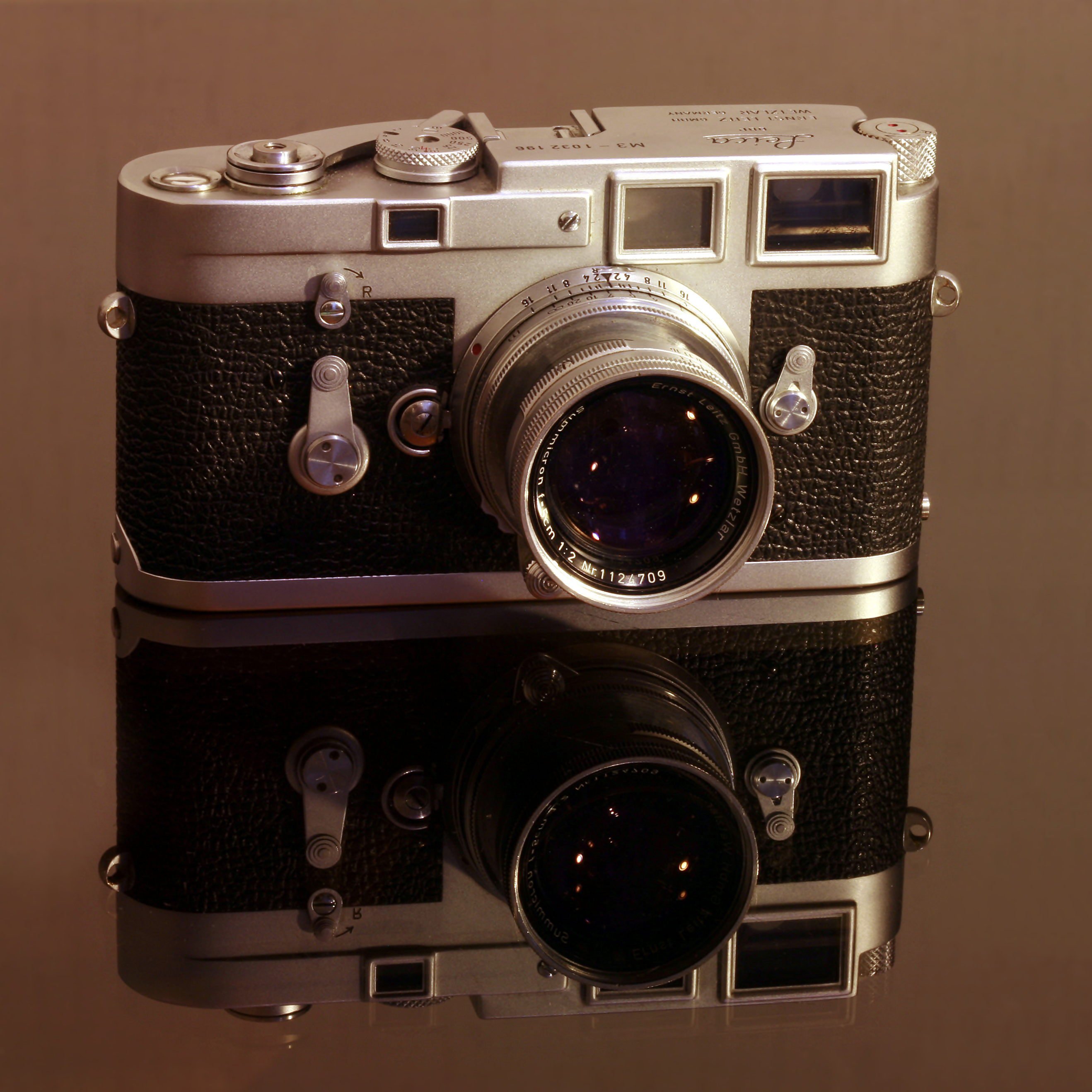 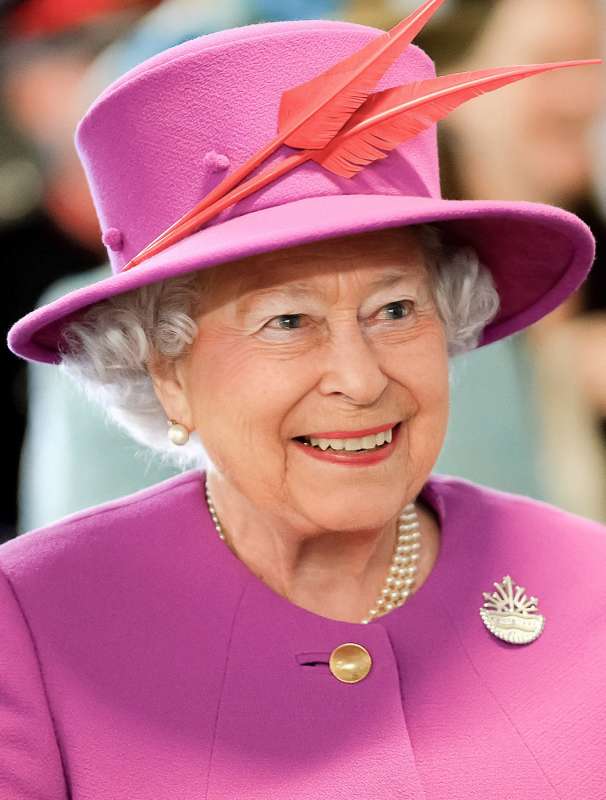 Elizabeth II (Elizabeth Alexandra Mary; born 21 April 1926) is Queen of the United Kingdom and the other Commonwealth realms. She was born in London as the first child of the Duke and Duchess of York, later King George VI and Queen Elizabeth, and she was educated privately at home. Her father acceded to the throne on the abdication of his brother King Edward VIII in 1936, from which time she was the heir presumptive. She began to undertake public duties during the Second World War, serving in the Auxiliary Territorial Service. In 1947, she married Prince Philip, Duke of Edinburgh, a former prince of Greece and Denmark, with whom she has four children: Charles, Prince of Wales; Anne, Princess Royal; Prince Andrew, Duke of York; and Prince Edward, Earl of Wessex.