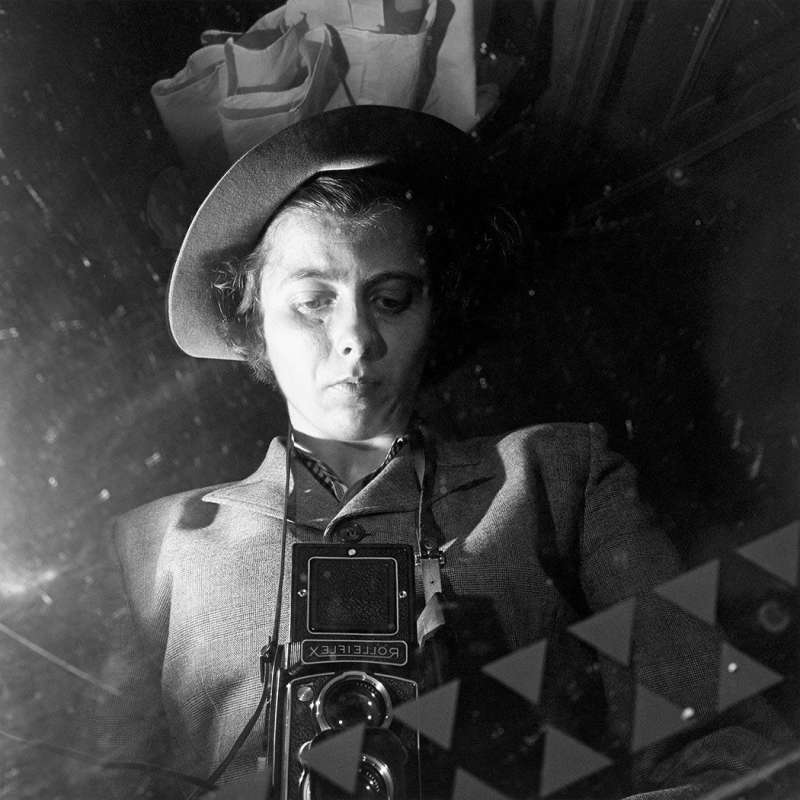 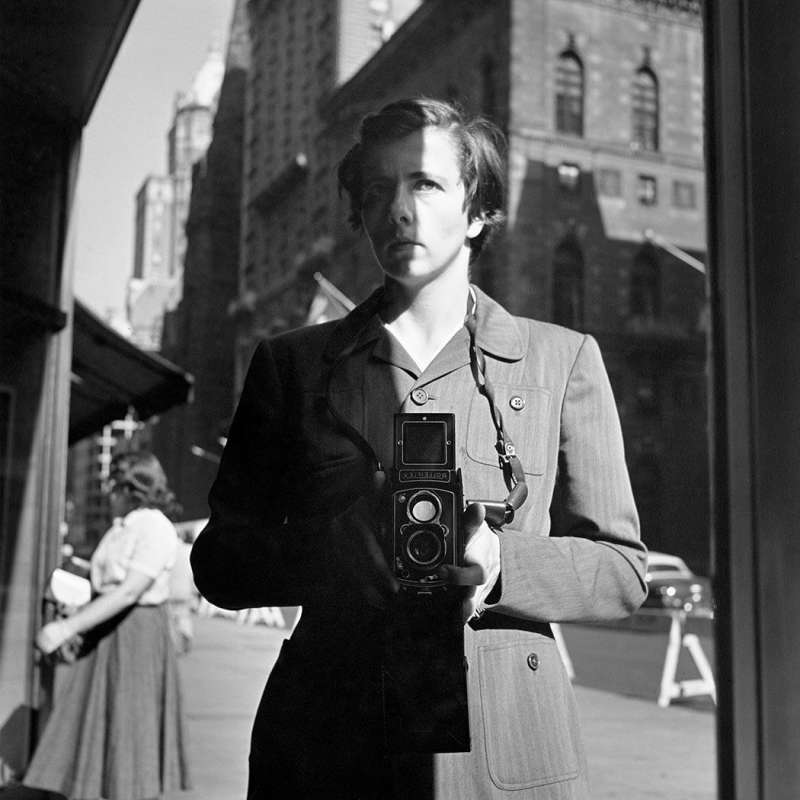 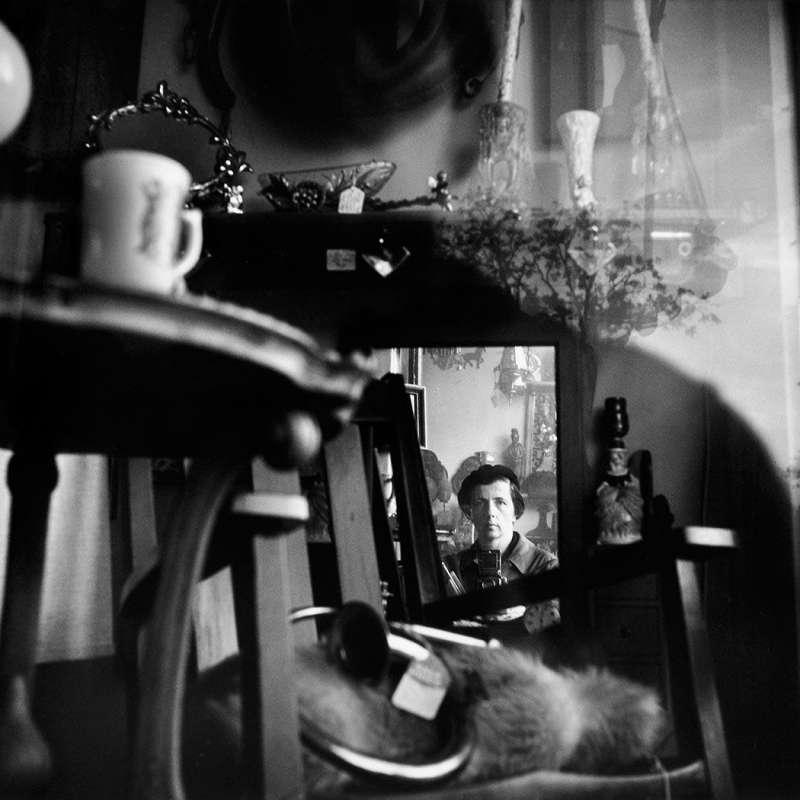 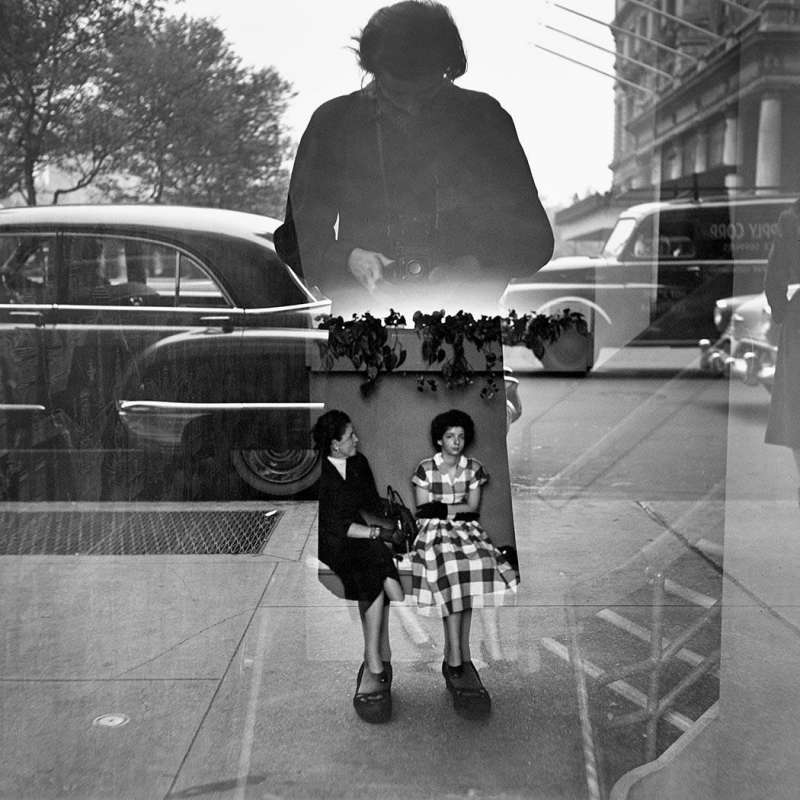 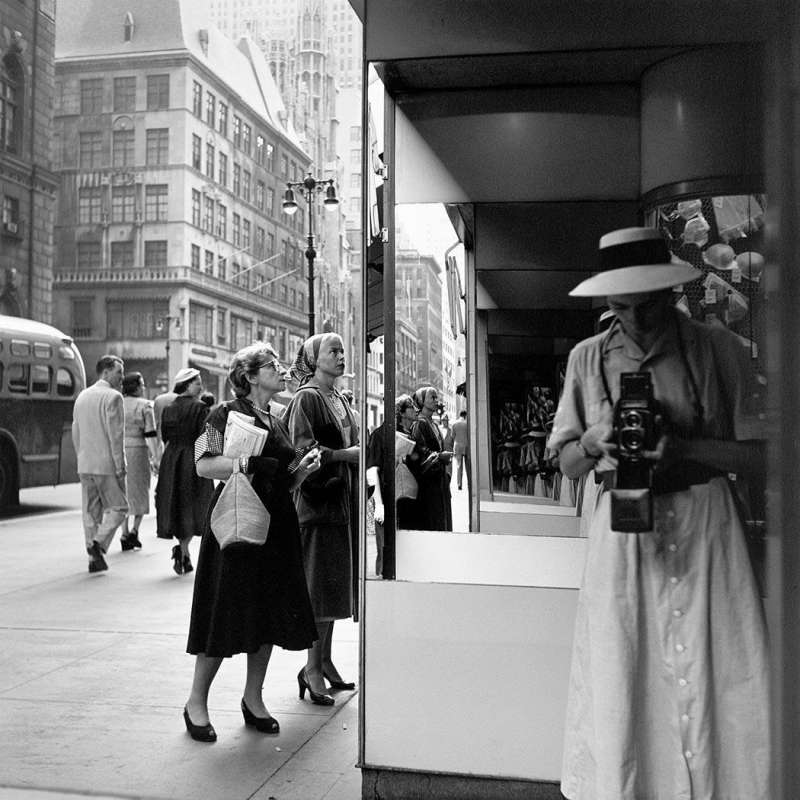 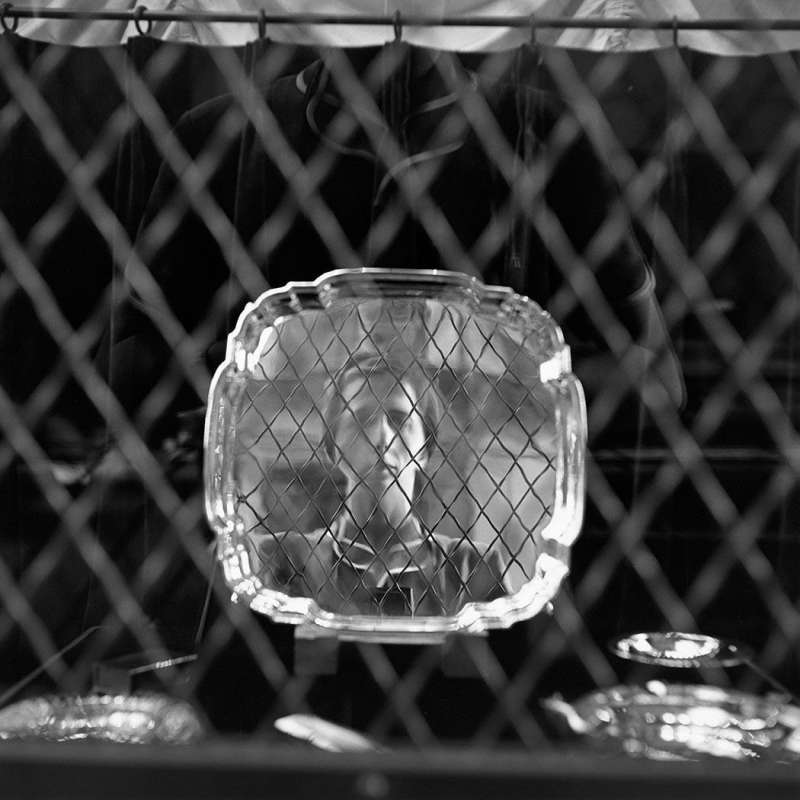 Elements of a Kit /
Vivian Maier

In 1952 she purchased her first Rolleiflex camera. Over the course of her career she used Rolleiflex 3.5T, Rolleiflex 3.5F, Rolleiflex 2.8C, Rolleiflex Automat and others. She later also used a Leica IIIc, an Ihagee Exakta, a Zeiss Contarex and various other SLR cameras. 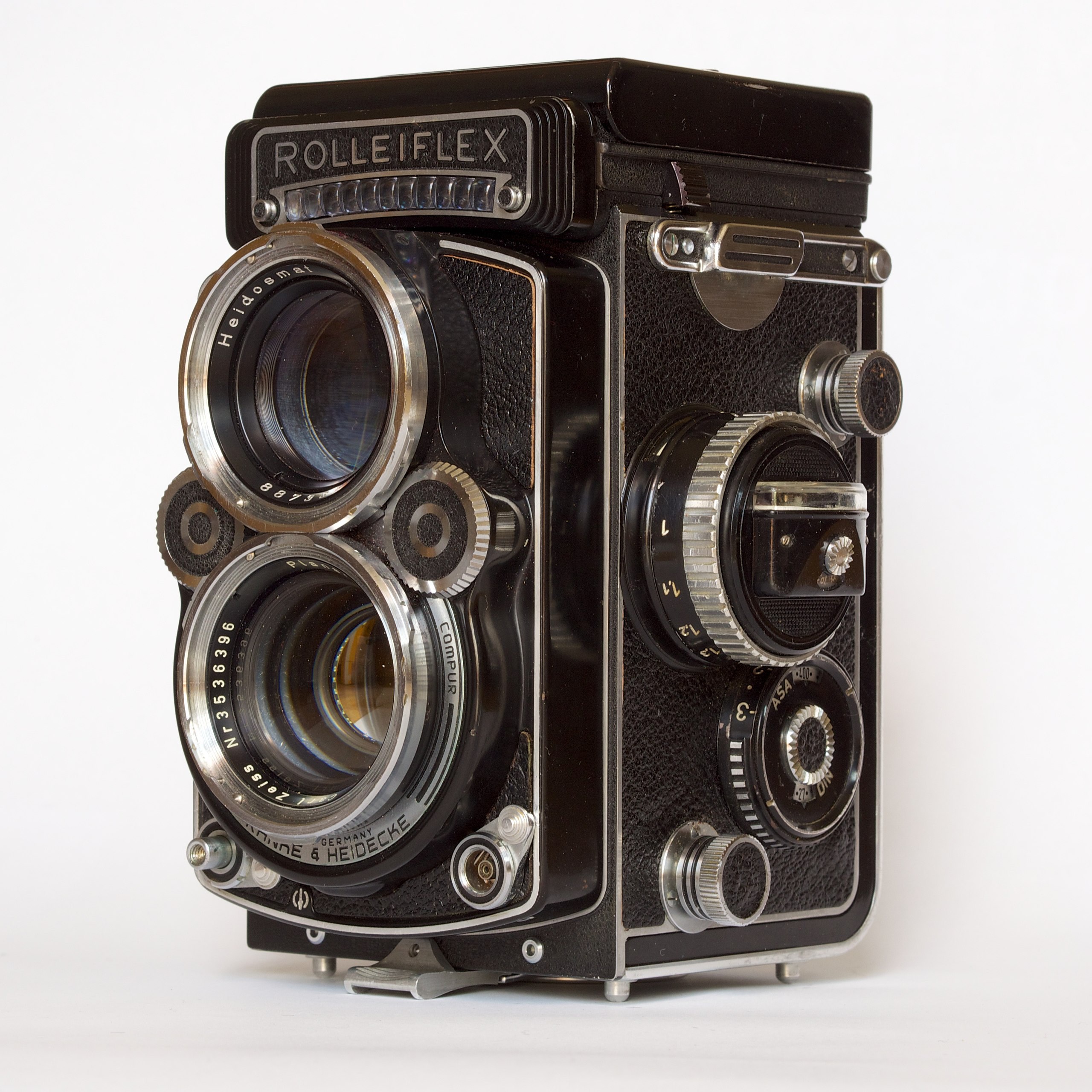 Vivian Dorothy Maier was an American street photographer. Maier worked for about forty years as a nanny, mostly in Chicago's North Shore, pursuing photography during her spare time.