Mayhem and destruction. Crime and punishment. Balmy summers and endless nights. That's the New York captured by Arthur Fellig, known as Weegee. Looking at his work, which includes one iconic work after another, it's hard to believe he did it all on 4x5 film with a handheld Speed Graphic. In a time when techology is continually making it easier to make perfectly exposed, perfectly sharp pictures in all sorts of demanding conditions, we can't forget the shooters that paved the way. Weegee was certainly one of them. 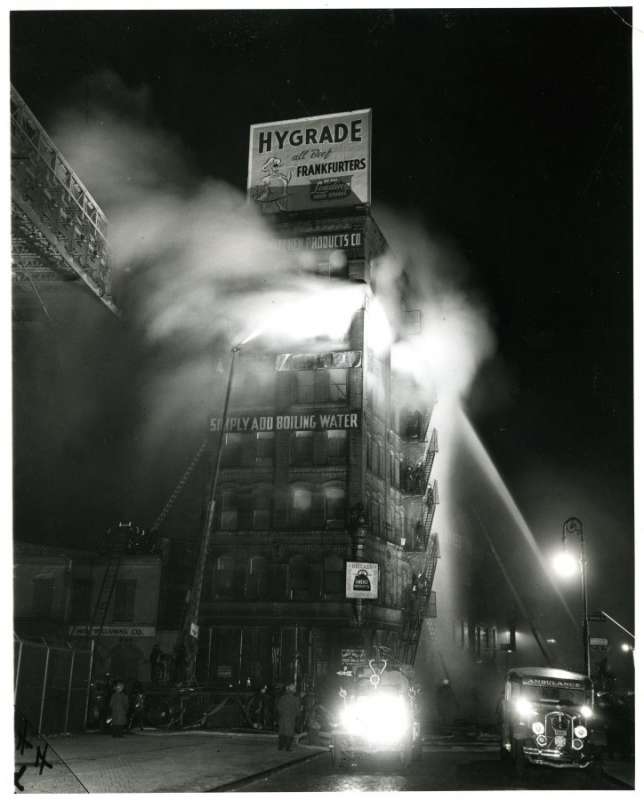 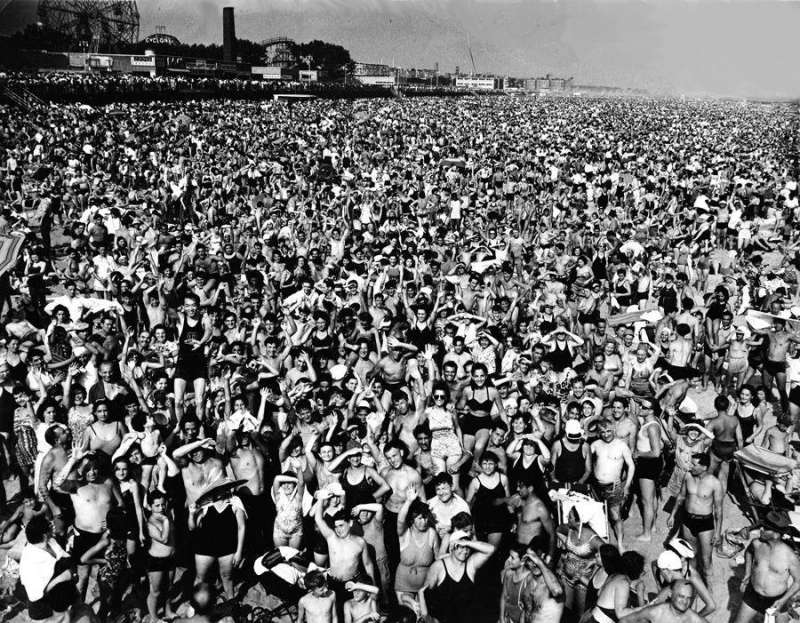 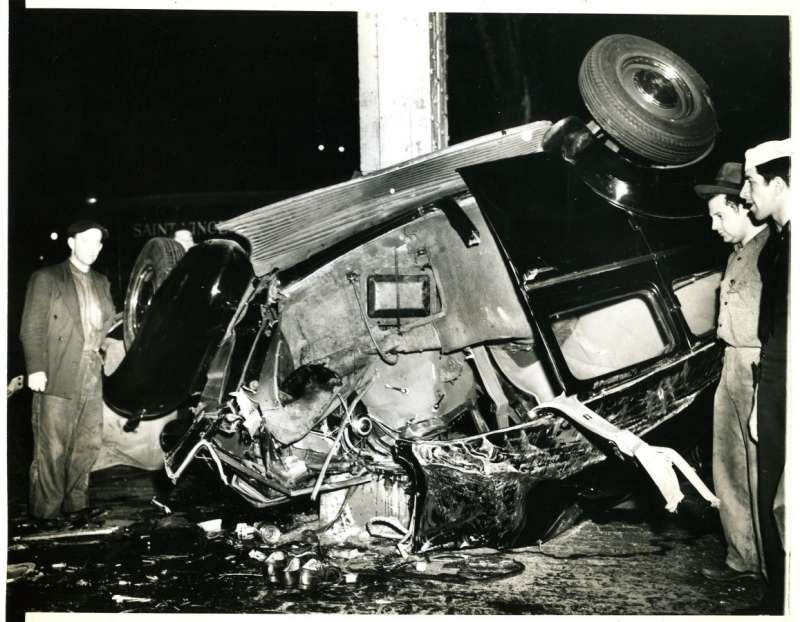 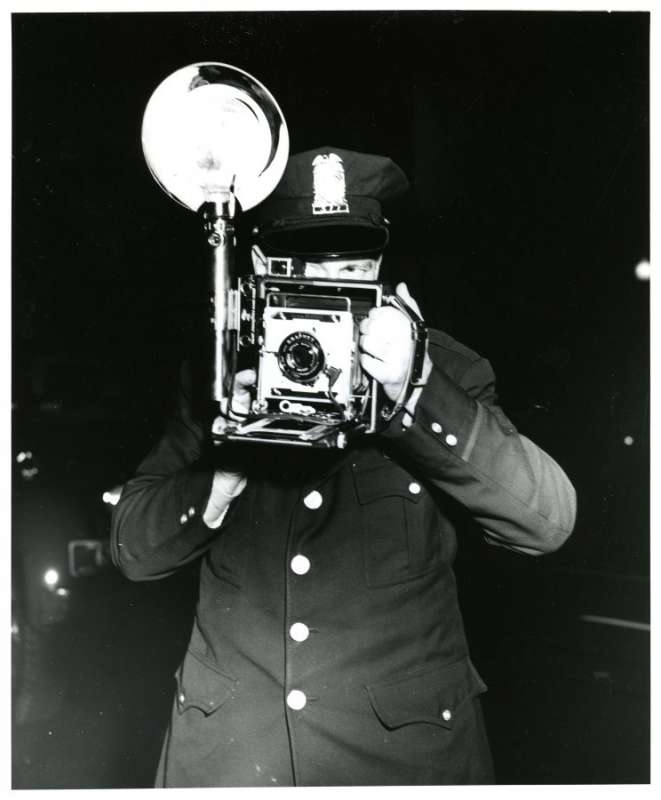 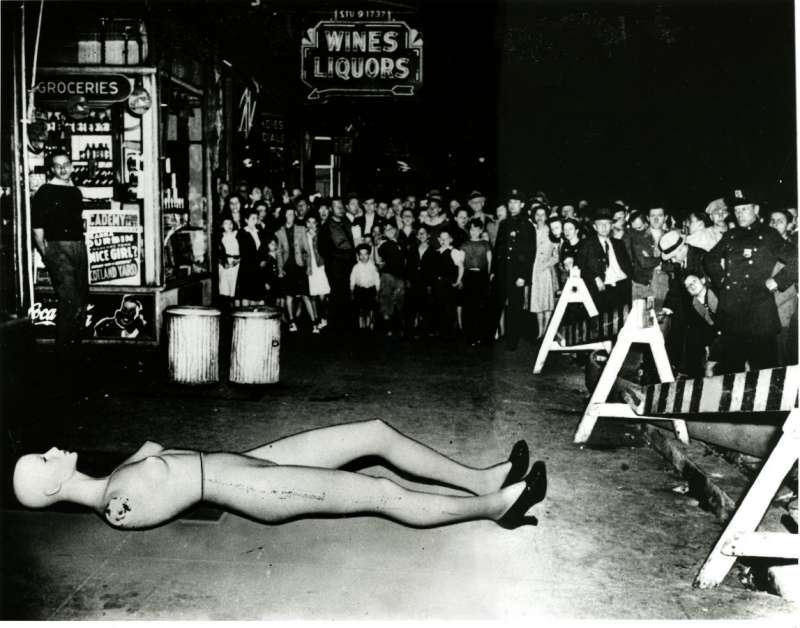 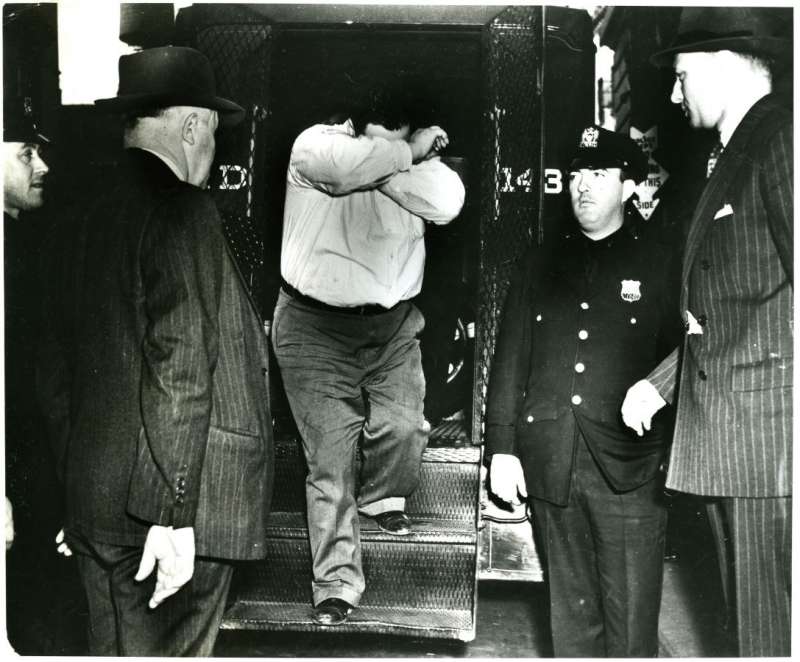 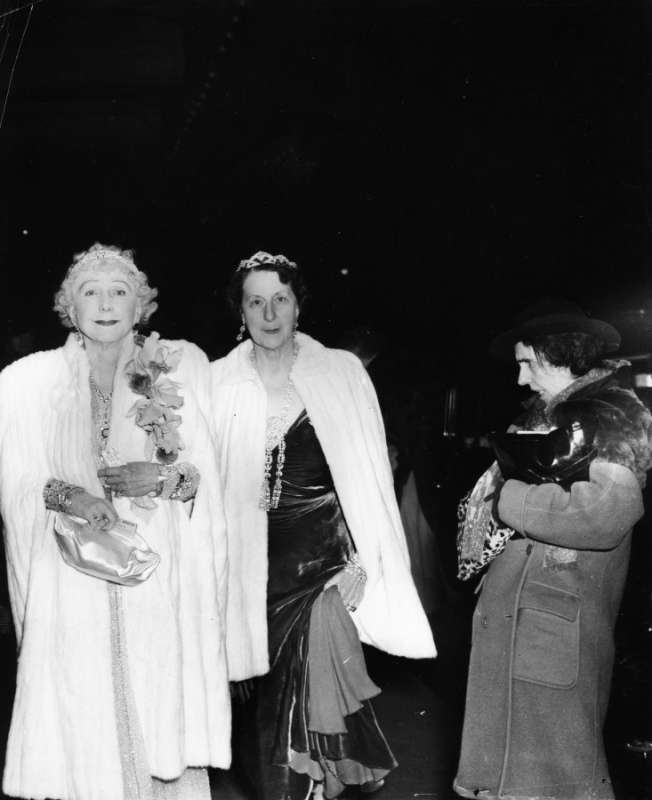 Elements of a Kit /
Weegee

The Speed Graphic was a press camera produced by Graflex in Rochester, New York. Although the first Speed Graphic cameras were produced in 1912, production of later versions continued until 1973;[2] with the most significant improvements occurring in 1947 with the introduction of the Pacemaker Speed Graphic (and Pacemaker Crown Graphic, which was one pound [0.45 kg] lighter and lacked the focal plane shutter). 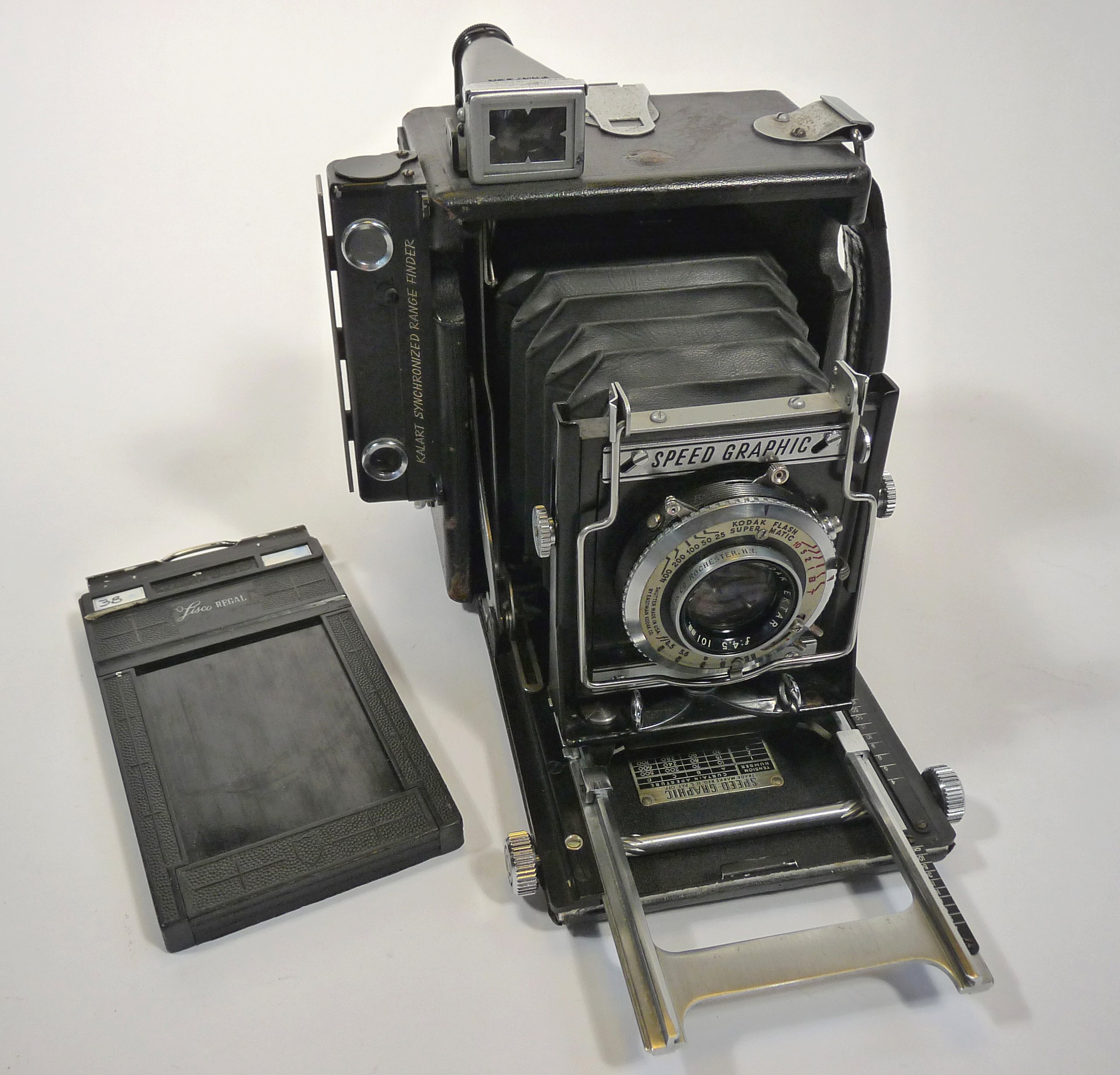 Nearly every image Weegee is known for was lit with a direct flash. Eat your heart out contemporary fashion shooters: Weegee had the the look almost 100 years ago. 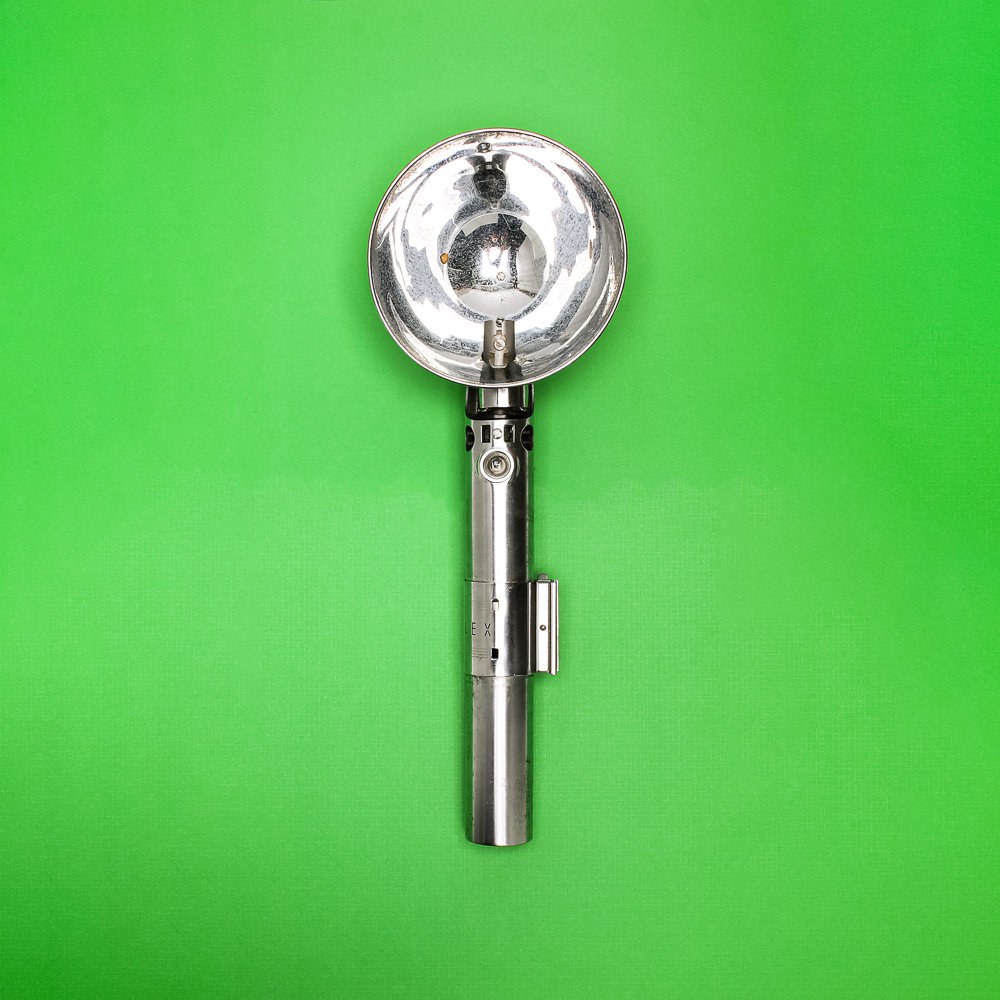 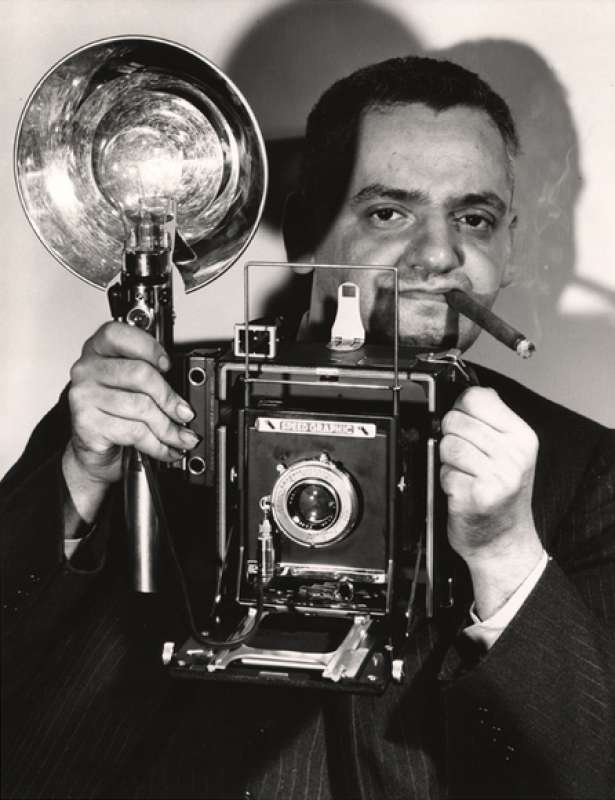 Weegee, was a photographer and photojournalist, known for his stark black and white street photography in New York City. Weegee worked in Manhattan's Lower East Side as a press photographer during the 1930s and 1940s and developed his signature style by following the city's emergency services and documenting their activity. Much of his work depicted unflinchingly realistic scenes of urban life, crime, injury and death. Weegee published photographic books and also worked in cinema, initially making his own short films and later collaborating with film directors such as Jack Donohue and Stanley Kubrick.